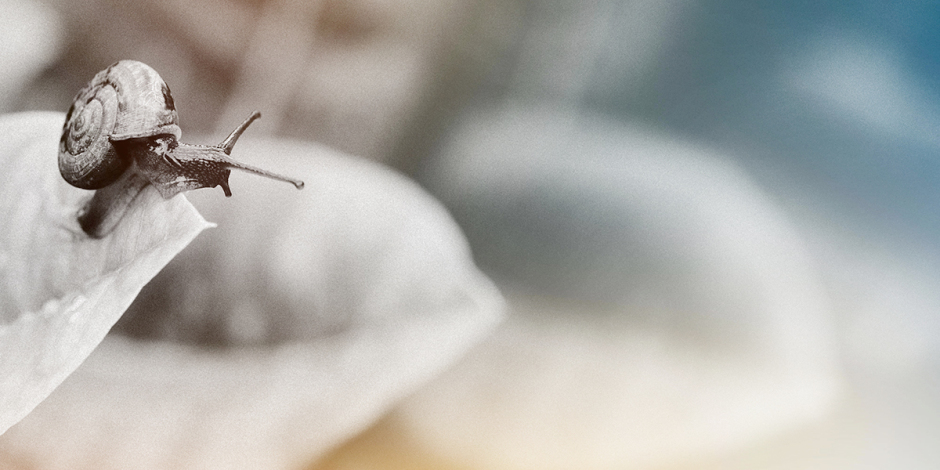 Christ’s Preserving Prayers: The Reason for Our Perseverance

From the world’s perspective, there isn’t any beneficial reason to continue in the faith. I mean, why would anyone want to swim against the constantly swelling tide of persecution knowing full well it may cost us our friends, family, jobs, and yes, perhaps our very life? And even in our own hearts, how often in our weakness have we sinned, compromised certain truths, or even contemplated turning back because of fear, anger, bitterness, and lack of assurance in God’s promises? So what keeps us going? Perseverance is not merely an exercise of man’s will, but a supernatural preservation by Christ’s priestly prayer.

Able to Save to the Uttermost

In Hebrews 7:23-25, we are getting a heavenly glimpse of an often overlooked, yet essential, part of our redemption.  It says that Jesus, because of his resurrection, now possesses an unchangeable priesthood, since he can no longer die. Because of this, by the promise of the New Covenant which he inaugurated by his own blood, he is able to save to the uttermost!* And how is this utter and complete promise brought to pass? Is it by our own grit and sheer will-power? No! But because, as it says in v25, he always lives to make intercession for us (cf. Rom 8:34). If there is any person on earth or in heaven more fit, more heard, more qualified, and who can literally move mountains to pray victoriously for the preservation and perseverance of God’s people, it is our LORD and High Priest, Jesus Christ.

But quite often, while we are in the thick of our depression, our feelings of guilt for sin, or maybe even unable to see an end to an already fiery trial, we need to be reminded by way of example that resurrects our assurance in things not seen. Our beloved Apostle and brother, Peter, is one such example.

Peter’s Failure and Our Preservation

During the Last Supper with his disciples, Jesus begins to reveal some glorious and disturbing truths, especially concerning his coming crucifixion. It is in the middle of his discourse that he looks to Peter in Luke 23:31-34 and says:

“Simon, Simon, behold, Satan demanded to have you, that he might sift you like wheat, but I have prayed for you that your faith may not fail. And when you have returned, strengthen your brothers.”

To which Peter predictably says:

“Lord, I am ready to go with you both to prison and to death.”

But our LORD graciously responds:

“I tell you, Peter, the rooster will not crow this day, until you deny three times that you know me.”

How do you process this?! When you feel so sure you about your own faithfulness to the one you love and adore, surely Jesus couldn’t be talking about Peter? The zealous and bold apostle? Surely, this can’t be me, right?

Nevertheless, since we are dealing with the seeming impossibility of perseverance in a God-hating world, despite the bad news that Peter would temporarily fail, what…was…Christ’s…promise? That Peter would eventually repent and return! Why? Because Christ interceded for him! The promise is that Satan could not ultimately ruin him, and that his faith would not ultimately fail! So while we may feel handicapped to continue at times, while we may struggle and weakly punch at the face of our sins, and while we can often grow despondent and desperate concerning our trials and persecutions in/by the world, the one thing that we can count on in our perseverance is Christ’s preserving prayers on our behalf. Those whom Christ purchased, he also prays for. Those he prays for will inevitably persevere.

Saint, as you and I both watch the horizon, and await the glorious return of our God and Savior in the midst of what seems to be impending persecution, let Jesus’s prayers concerning you delight your soul. Ponder the utter wonder that the God-man, who is our Messiah and King, would pray for you. When Jesus prayed for his disciples before his crucifixion in John 17, he prayed exclusively for his disciples (v9), and only for all those who would believe through their word (v20). And he prayed for our preservation when he petitioned the Father to “keep through Your name those whom You have given Me” (v11). And that we would be protected from Satan’s desire to destroy and devour us (v14) as we victoriously engage this world with the gospel. As it says in verse 12, Jesus never loses any of those who have been given to him by the Father (cf. John 6:39; 10:27-30).

So why do we persevere? Because we are preserved. How are we preserved? Through the precious blood and the resurrected priestly prayers of our LORD Jesus Christ! And though at times we know not how, we still mysteriously strive and endure. We do so by an invisible, yet triumphant prayer of grace which pushes us to overcome, even while we are weak. Causing us to march forward when all the armies of the world are demanding us to cease and desist! Yes, by worldly standards, why would anyone continue to believe? But hopefully, as we should already know, our kingdom is not of this world. And the power to persevere comes from a spiritual Fountain, whose rivers flow from the eternal throne of grace.

*The Greek here for  παντελής (paneteles) combines two words πᾶς (pas) and τέλος (telos). The semantic range for pas includes “all, every, entirely” and telos “the end, to finish, or termination” of an event or purpose. The magnificent point being, that Christ’s prayers preserve us unto the very end of all things. Those he called…he also glorified.