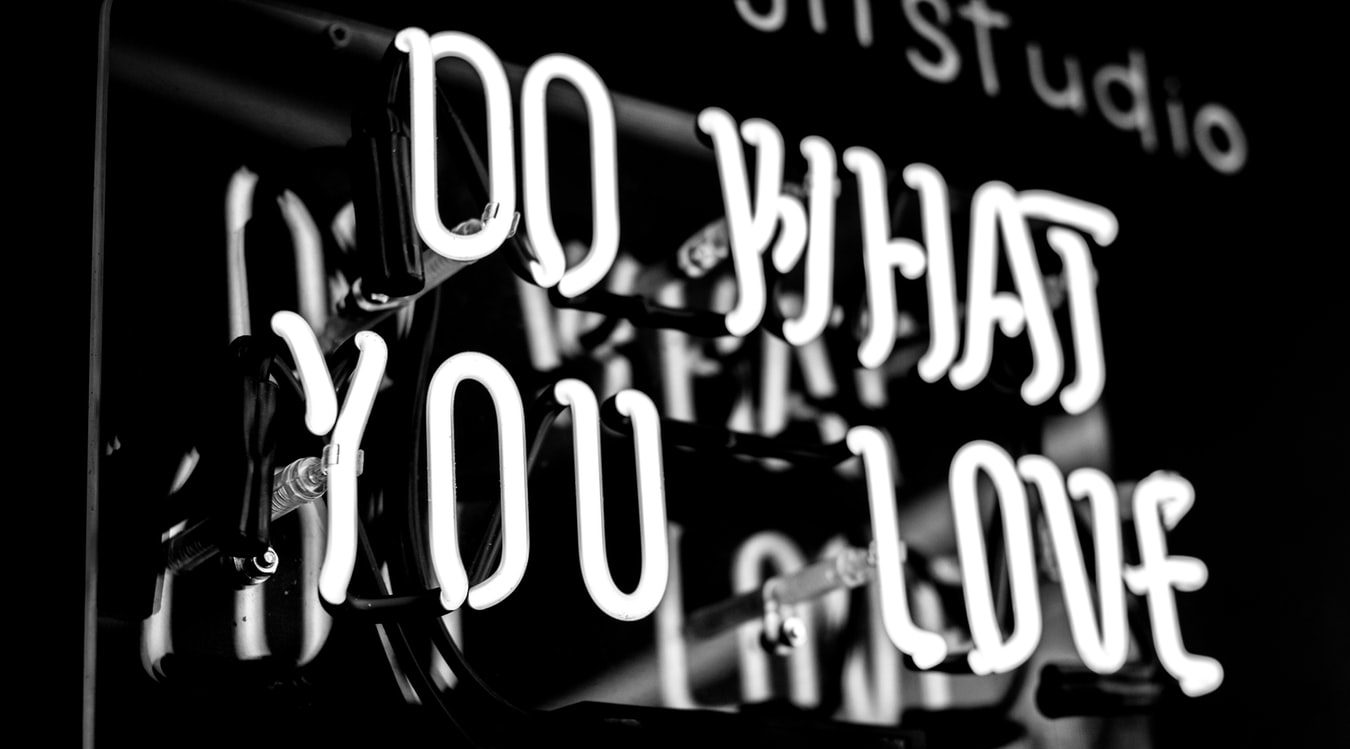 In the 5th century — the early 400s — there was a controversy in the church between two men, Augustine and Pelagius, over God’s grace in salvation. Pelagius essentially argued in such a way that would minimize the necessity of regeneration. He taught against men being guilty because of Adam’s sin and against the corrupt nature we have because of sin. In the Pelagian view, people can simply choose not to sin and are justified by merit instead of grace.

Pelagius had a problem with Augustine’s statement, “Give what Thou commandest—and command what Thou wilt.”[1] Augustine was acknowledging the necessity of God’s grace in order to follow Him, while Pelagius overemphasized free will, saying, “God is [the will’s] helper [only] whenever it chooses good.”[2] That is like saying “God helps those who first help themselves.”

Augustine understood that lost souls are “not able not to sin.” And that if a sinner is ever to close with Christ, God must move first. And He must do so efficaciously.

Unfortunately, during this time baptism was largely seen as how people were regenerated, which of course is not biblical. But what Augustine did explain rightly was the idea of the effectual call of God. That is, if a person comes to Christ it is because of the Spirit’s sovereign work in His calling and regeneration.

[W]ho can fail to see that a man’s coming or not coming is by the determination of his will? This determination, however, may stand alone, if the man does not come; but if he does come, it cannot be without assistance; and such assistance, that he not only knows what it is he ought to do, but also actually does what he thus knows. And thus, when God teaches, it is not by the letter of the law, but by the grace of the Spirit. Moreover, He so teaches, that whatever a man learns, he not only sees with his perception, but also desires with his choice, and accomplishes in action. By this mode, therefore, of divine instruction,[the will] itself, and performance itself, are assisted, and not merely the natural “capacity” of willing and performing. For if nothing but this “capacity” of ours were assisted by this grace, the Lord would rather have said, “Every man that hath heard and hath learned of the Father may possibly come unto me.” This, however, is not what He said; but His words are these: “Every man that hath heard and hath learned of the Father cometh unto me.” Now the possibility coming Pelagius places in nature, or even—as we found him attempting to say some time ago—in grace (whatever that may mean according to him),—when he says, “whereby this very capacity is assisted;” whereas the actual coming lies in the will and act. It does not, however, follow that he who may come actually comes, unless he has also willed and acted for the coming. But every one who has learned of the Father not only has the possibility of coming, but comes; and in this result are already included the motion of the capacity, the affection of the will, and the effect of the action.[3]

There’s more to sift through there than we can tackle, but the main point is this: Augustine understood the biblical teaching that no one can come to Christ unless he or she is drawn by effectual grace (John 6:37,44) while Pelagius remained adamant that sinners remain “response-able” after the fall to become Christians whenever they wanted to.

When I hear this, I think about Lydia in Acts 16. In verse 14 Luke writes, “One who heard us was a woman named Lydia, from the city of Thyatira, a seller of purple goods, who was a worshiper of God. The Lord opened her heart to pay attention to what was said by Paul.” That opening of the heart was the commencement of the effectual drawing of Lydia to Christ that resulted in her being born again and believing upon Jesus for her salvation.

What is a Christian?

A Christian is someone who in union with Christ. He or she has been born again through the supernatural and mysterious work of the Holy Spirit by means of the gospel and this regenerating work has resulted in his or her willful belief on Christ and repentance from sin. By grace alone through faith alone the ungodly[4] one has been fully justified before God all upon the merits of Jesus alone and has been given “the right to become [a child] of God” (John 1:12). Furthermore, the sinner has been transformed in such a way that he or she now lives a life of repentance and faith and freely loves Christ, His people, His church, His ways, and His Scriptures. The Christian now longs to follow Jesus and obey Him in all things great and small.

I understand this definition is a bit “regeneration heavy” and I do not mean to imply that my definition is the only acceptable one! You may simply say something like, “A Christian is someone who has turned from their sins and believed the gospel.” But I’ve sought to show that without one being born again, there is no Christian. Becoming a Christian ultimately belongs to the Lord (Jonah 2:9) for, if left to ourselves, we would continue to hate God (Romans 8:7-8). I have also endeavored to show in this definition that regeneration is a massive overhaul that results in a total change that manifests itself in lifelong faith and repentance that will be evidenced by one’s good works.

[3] Augustine of Hippo, “A Treatise on the Grace of Christ, and on Original Sin,” in Saint Augustin: Anti-Pelagian Writings, ed. Philip Schaff, trans. Peter Holmes, vol. 5, A Select Library of the Nicene and Post-Nicene Fathers of the Christian Church, First Series (New York: Christian Literature Company, 1887), 223.