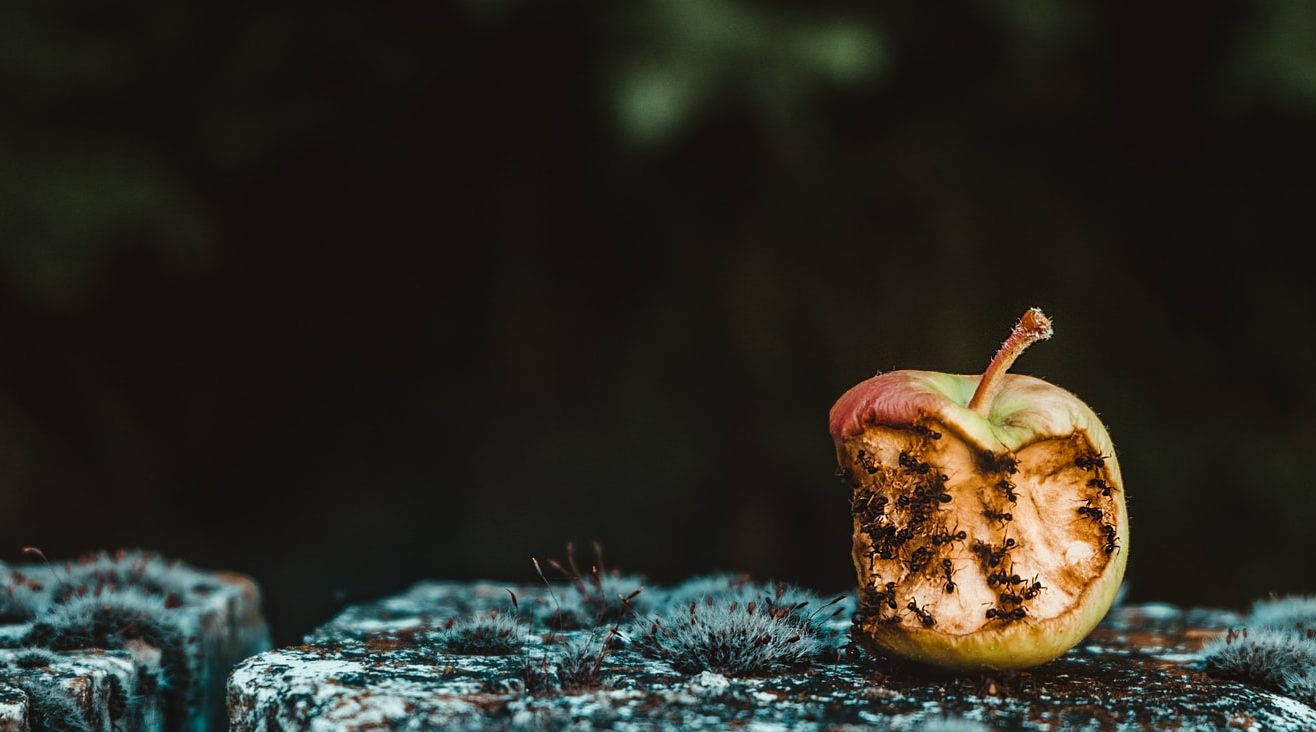 A Primer on Jacob Arminius, John Wesley, and Charles Finney

Jacob Arminius (1560-1609), in response to William Perkins, wrote, “No one believes, without the exercise of his will. But the actual exercise of the will to believe is a different thing from the ability to will to believe; the latter belongs to all men, the former to the regenerate only, or rather to those enlightened by the grace of the Holy Spirit.”[1]

Initially, this may not sound so bad. But what Arminius means is that all men are able to believe on Christ in and of themselves. They only need the assistance of divine grace to activate this belief. He says to Perkins, “You say that no grace is sufficient for conversion, which is not efficacious. I deny it…[I]t always remains in the power of the free-will to reject the grace bestowed, and to refuse subsequent grace.”[2]

Thus, what Arminius lays out is “what Wesley later will call ‘prevenient grace.’”[3] Thus, John Wesley (1703-1791),  differed significantly with his contemporaries, George Whitefield and Jonathan Edwards (both monergists) in his understanding of God’s work in regeneration. Prevenient grace is defined as “The grace God extends to all people that enables them to respond to either accept or reject the gospel.”[4]

In the Wesley/Arminian system then, regeneration is produced by faith. Every person, after hearing the gospel, has some measure of grace by which he or she can activate his or her faith and believe on Christ. Consequently, being born again is of grace and the will of man. At any point, a sinner may decide to reject grace or accept grace, so being born again is not ultimately of grace alone, but is finally a product of man’s decision on whether or not he will use that grace in order to believe.  The Arminian/Wesleyan understanding of regeneration is both unbiblical and practically damaging to many other areas of Christian life and doctrine.

While Arminian and Wesleyan theology is greatly problematic, it only gets worse with Charles Finney (1792-1875). When you hear the name Charles Finney, you should cue ominous music in your head. In his own way, he is even worse than Pelagius because he took the heresy of Pelagianism and sought to make it somewhat less heretical and also more palatable. As you can probably imagine, this did and continues to do damage to the Church.

From John 3:7 Finney preached that:

“Regeneration, then, must consist in something in which man’s will is something more than passive. It is true, as I shall have occasion to remark, that in regeneration man is a recipient, and a passive recipient, if you will, in a certain sense, of the divine influence; but this divine influence, instead of superseding man’s own agency, is only employed in bringing about that change by his own agency, which constitutes regeneration.”[5]

Did you catch that? Finney, like Arminius and Wesley, argues that being born again is something that occurs in response to the human decision. Man is passive in regeneration after he decides he wants it. According to Finney, it is God who brings about the new birth in response to the sinner’s change of mind. Essentially, the sinner sees the kingdom of God, wants it, and in exchange God grants him regeneration. But Jesus says, “Truly, truly, I say to you, unless one is born again he cannot see the kingdom of God” (John 3:3).

We might term Finney’s understanding of regeneration as “decisionalism.” And I would argue that much of what we see today in evangelicalism is a rehash of Charles Finneyism. Since all that separates God and man is a “decision” for Christ, all sorts of emotive and, in some cases, even manipulative means may be employed in order to push the sinner over the edge to choose Jesus. It is not the removal of a stone heart one needs but only the prompting of influential argumentation. Thus, it is a misunderstanding and underemphasis of this doctrine of regeneration that has contributed to the unraveling of evangelicalism in the 21st century.

The problem with decisionalism, which continues to be preached a lot today, is not only is it unbiblical and ultimately sets the grace of God aside as something not ultimately efficacious, but it also results in all sorts of tomfoolery in order to get a person to make a decision for Christ.

Whether it’s gimmicks on stage, or free t-shirts, or just saying God loves you over and over, or changing the gospel altogether, when we minimize the doctrine of the new birth, we find ourselves in a mess. But the Bible says in Romans 1:16 that the gospel is the power of God unto salvation. It is the grace of God in the gospel that we are dependent on to bring sinners to Christ. And it is the gospel we must preach, even as we trust the Holy Spirit to move as He will (John 3:8).