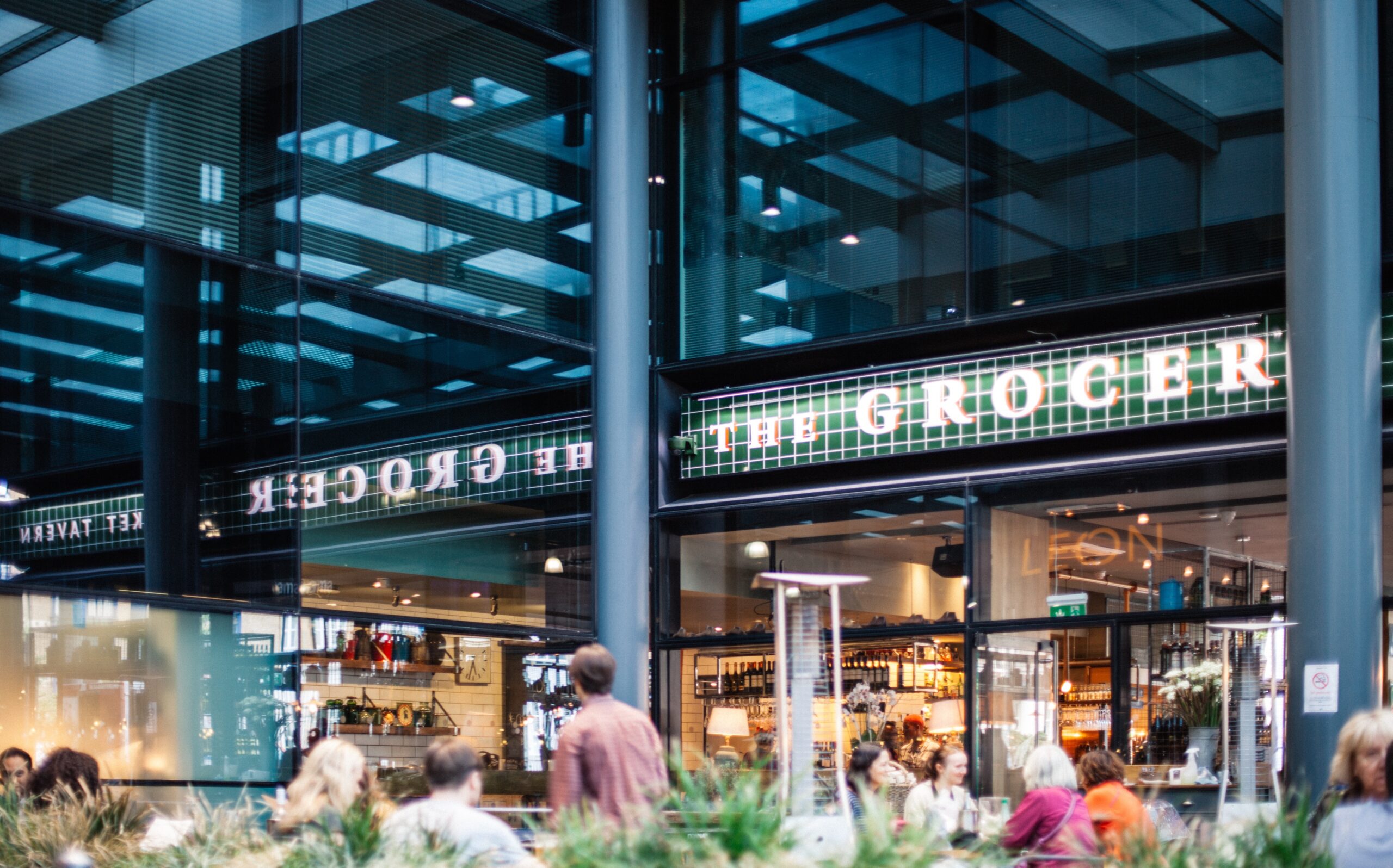 Try to picture this in your mind. It’s February 29, 2016. John Connell was stopping at the grocery store to pick up a few items. Seeing a lady exiting the store as he was about to enter, John rushes to the door and opens it for her. Bad move, John! The lady walks through the opening, making sure to put her hand on the door as she exits, as if to show him she didn’t need any help. Once through the doorway, she turns to John and begins to explain to him how chauvinistic he is for assuming she could not open the door herself. He begins to defend himself, “I never assumed you could not open the door,” he says, “I was just begin kind to you, and I was always taught to hold doors for ladies.”

“What you are doing is a form of abuse and rape,” she says. “When you treat women this way it shows how superior you think you are.”

As this lady is arguing about the chauvinism displayed in this man’s act, she is literally attacked by another man who intends evil. John moves toward the woman being victimized to help her, but instead of recognizing him as one who is there to help, she is constantly telling him to stay away because “he is no different from a rapist.” While John is busy trying to justify his actions to her, even admitting that at times he has probably not treated all women as he ought, she becomes the victim of a violent crime, and the perpetrator flees the scene before he can be caught and stopped from doing this again.

The story above is entirely made up. But it’s an illustration of what is happening today in regards to several issues.

When every action toward women (even though the action may be sin) becomes a form of rape and sexual abuse, we minimize the attention rape victims deserve.

When we begin to behave as if mental illness is everywhere, it takes away appropriate focus from people who truly suffer from mental illness and need quality care.

The same is true for other sins, including racism.

When people are constantly on the defensive because everything they do is considered racist, actual racism is minimized or even ignored.

You wouldn’t treat a guy who glanced at a cute girl too long the same way as you would treat a married man who was actually fornicating outside his marriage. We recognize that one is seriously more devastating to the victim than the other. #Metoo is fine until EVERYONE is included. Then the real message is obscured.

Racism is an implicit denial of basic Christian doctrines such as the facts that we are all descendants of one couple (Adam & Eve), and that we are all made in God's image. Click To Tweet

Oh brother or sister, there REALLY IS racism in the world, and it ends up not getting the attention it ought. And one reason is that many people who would be glad to fight racism are too busy defending themselves from accusations of racism, based on sub-biblical standards of judging.

Racism is a wicked sin. It’s an implicit denial of basic Christian doctrines such as the facts that we are all descendants of one couple (Adam & Eve), and that we are all made in God’s image and have inherent dignity and value as the result. Racism denies the gospel by making verses like these meaningless in practice.

Colossians 3:11 — Here there is not Greek and Jew, circumcised and uncircumcised, barbarian, Scythian, slave, free; but Christ is all, and in all.

Racism abounds in this world. There is no doubt about that! We will be dealing with that sin as well as many other sins until Jesus returns and makes all things new. This post is both a rebuke to those who cloud the issue with unrighteous standards of judgement, and a public admission that I do not deny that there really are oppressed people in this world, and in the good ole US of A. What is most bothersome is the impression that many get that some people in the church do not believe racism exists at all, because of disagreement about particular instances which are claimed to be racist.

Do Not Hinder the Solution

But if the very people who would love to fight racism in the world are constantly feeling the need to argue the proper definition and defend themselves against unrighteous accusations, it will not only distract them from the good cause, but it will bring divisiveness among the people who could be working together. How can one link arms with someone who is so vehemently proposing non-biblical standards for judging racism in this world?

Amos 3:3 — “Do two walk together, unless they have agreed to meet?

And, like abortion, racism is a spiritual problem which requires spiritual solutions. But because each of these issues affects the physical so clearly, it is very tempting to team up with folks in agreement on these general issues, even if they do not agree on the gospel. Let it not be so that we would unequally yoke with non-believers, even for noble causes. For that is when the people of God really lose their power, through abandoning it in order to effect short term social change. Divisiveness is forged in the church when a part of the church chooses to yoke with non-believers, not when the rest of the church stands back and says, “We won’t.”

There is literally nothing more effective you can do to fight racism than to dispense the gospel of Jesus Christ to everyone you can. Click To Tweet

A proper biblical anthropology recognizes that wickedness will always abound in this world until Jesus clears it all up, AND that truly born-again believers are capable of personal victory over racism in their own lives. Pipe dreams of solving these societal problems produce unbiblical methods to achieve this desired paradise; and this dreaming always ends up excluding the gospel as the means of accomplishing the intended goal. When the gospel is not the primary means of establishing righteousness, it is not any means at all.

One final thought for you. There is literally nothing more effective that you can do to fight racism than to dispense the gospel of Jesus Christ to everyone you can.