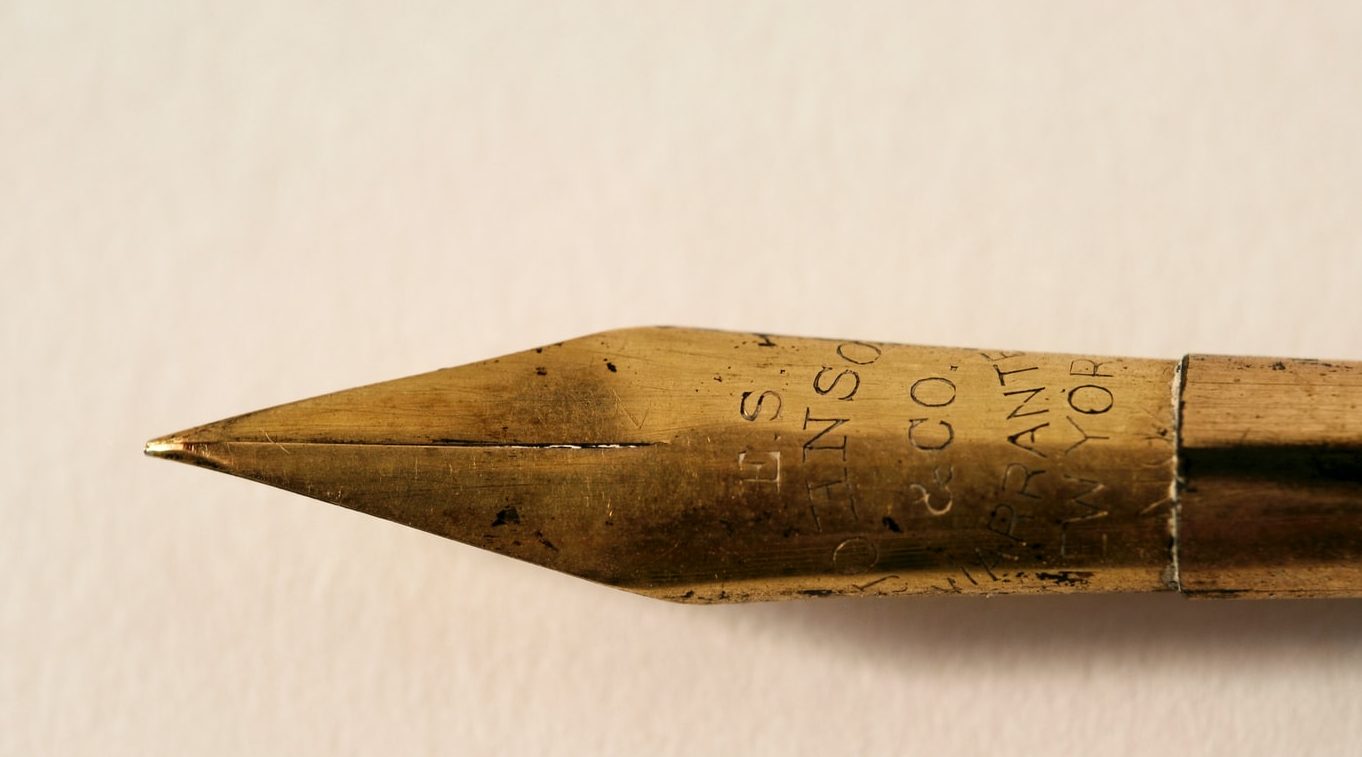 A Case for Confessions of Faith

Recently I read through a little over half of James Bannerman’s classic tome, The Church of Christ. I obviously disagree with his Presbyterianism, but that aside, I highly recommend this book and hope to finish the second half sometime soon.

One of the areas I found him helpful in was his argument for the use of confessions of faith. I realize that some of our readers may be in the “No creed but the Bible!” camp, but I hope you’ll consider this post well. I really appreciate that those who reject confessions do so on the grounds of the sufficiency of Scripture. This is a precious doctrine that must be guarded.

However, the use of confessions is about the teaching and clarification of the Scriptures, not dismissing their sufficiency.

The fact that the Church must operate within the confines of the scriptures does not imply that it may not put forth articles of faith such as creeds and confessions as long as these are understood to be under the authority of the Bible. It is the Church’s job and mandate from Christ to teach the truth and, in teaching the truth to various generations and societies, it may be necessary to express that truth in a way that can be understood by the hearers.

The language of Scripture is the best language to express God’s mind. But it does not follow from this that it is the best language to express my mind, even although I may mean to express to another man, so that there shall be no misunderstanding between us, the very same truths which God has expressed…[T]he very words of the Bible may not be the best words to declare my mind and belief to another man, so that betwixt him and me there shall be no equivocation, or reservation, or guile. (p. 313)

In no way does this attack or degrade the sufficiency or authority of the Scriptures. What Bannerman is saying is that two people may affirm the same Bible verse but mean different things by it. I may say to a Roman Catholic “Do you believe in justification?” And he would say “Yes.” But what he means and what I mean are two different things. Or one Church may simply say “We believe the Bible” and mean something totally different than another Church stating the same thing. Even a false church like the Jehovah’s Witnesses and the Roman Catholics would claim to believe the Bible. Thus, creeds and confessions are helpful to the Church’s mandate to teach divine truth.

If someone objects to confessions as adding to the words of Scripture, then really all they could teach would be the Scriptures verbatim. When we say the Scriptures are sufficient we do not mean that the Scriptures don’t need taught or explained for the Lord has gifted His Church with teachers. As soon as one reads a verse and then says “What this passage means is…” he is doing the same thing a confession of faith is designed to do, namely teach what the scriptures mean. Thus,

In this respect, creeds and subordinate standards [like confessions of faith] must be accounted as standing nearly on the same footing with the ordinance of exposition or interpretation, or preaching the Word of God, exercised by any pastor. The one is no more guilty of adding to the Word of God then the other. They both profess to be a human interpretation by the Church of the mind of God as revealed in His Word. (p. 329).

So, again, the intent of confessions of faith is not to replace the Scriptures, but to help teach what the Scriptures say. It is true that these can be and have been abused, but the abuse of something by one does not negate its usefulness for another. In a day of such diversity among so many professing Christians, confessions of faith are useful to clarify one’s position.