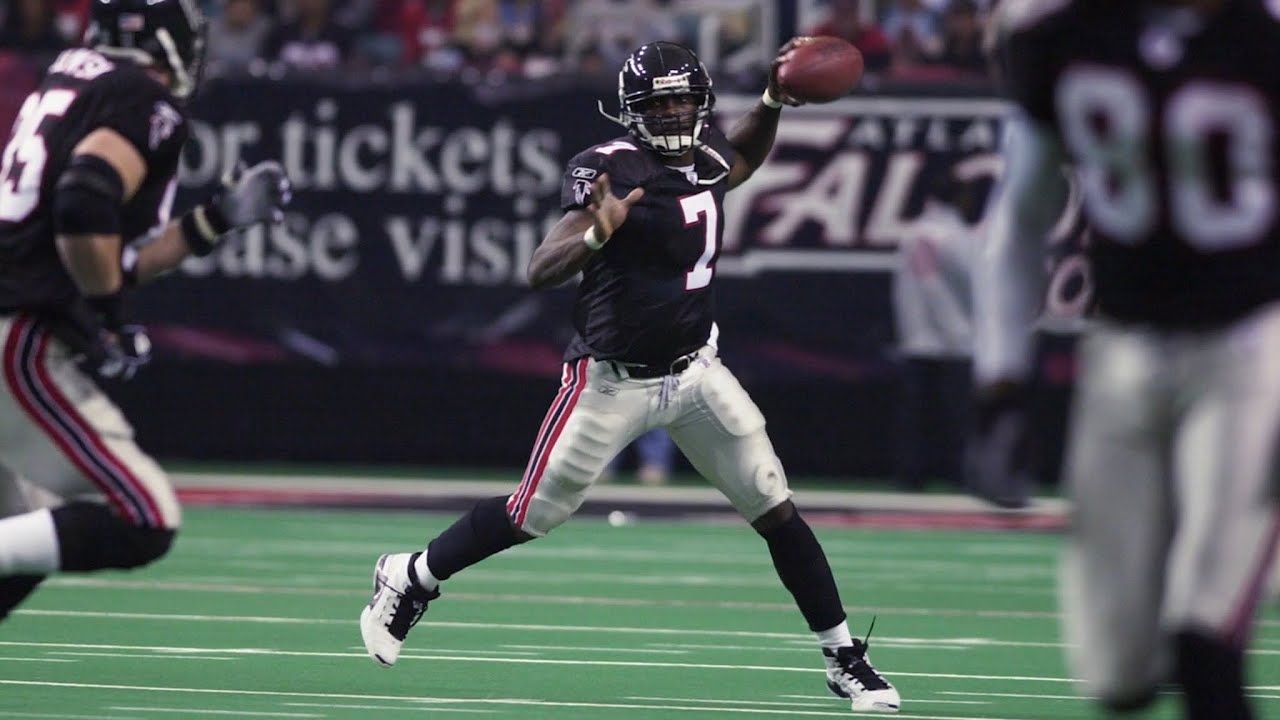 The National Football League recently decided to honor former quarterback Mike Vick by making him an honorary captain in the league’s annual Pro Bowl. Vick was undoubtedly one of the most electrifying players the NFL has ever seen. His speed, elusiveness, and arm caused a lot of problems for opposing teams. Vick, on the other hand, found himself in trouble after his involvement in dogfighting and the underlying issue of unpaid taxes from the money he made making canines fight.

Bernie Sanders was probably the only person more offended by the unpaid taxes than the dogfighting but Vick ultimately spent time behind bars more for the taxes than the dogs. In reality, it was the dogfighting and the upsetting images put in people’s minds that ultimately put pressure on authorities to make sure Vick got put away, and charging him with tax evasion (cough Al Capone cough) was going to put him away longer than the dog fights ever would.

Regardless of how deeply upset dogfighting is to you or how upsetting tax evasion is to you Mike Vick served the time he was required to serve and effectively “paid his debt to society.” I was happy to see him return to the league and have a few memorable games all the while restoring his image and trying to show the public he’s not a monster. Until recently, I assumed we were all on the same page about him. Personally, while dogfighting does seem gross to me, I am just thrilled he didn’t commit violent crimes against another human being. America loves dogs and I love dogs and all that but at the end of the day, dogs are just an animal our society has decided to give preferential treatment to and they are decidedly not as important as people.

When the announcement was made that Vick would be honored as a captain of one of the Pro Bowl teams (this is shocking) there were many people outraged.
“Vick should never be honored for anything ever again.”
“He should be forced to be treated the same way those dogs were.”
“He should be strung up and locked up forever.”

The disproportionately angry comments were left in abundance in the midst of even the most conservative news sources. Those comments you might expect to see had PETA shared the article but I was seeing those in the comments of The Daily Wire! Untruthful and unhelpful views of the importance of animals to God are certainly to blame and can explain the level of outrage people were expressing but what’s more inexcusable is the general lack of a forgiving spirit.

Forgiveness is pretty much Christianity 101:

Mark 1:4
John the Baptist appeared in the wilderness preaching a baptism of repentance for the forgiveness of sins.

Luke 1:77
To give to His people the knowledge of salvation By the forgiveness of their sins,

Acts 2:38
Peter said to them, “Repent, and each of you be baptized in the name of Jesus Christ for the forgiveness of your sins; and you will receive the gift of the Holy Spirit.

For people to refuse to forgive Mike Vick for his wrongs is offensive to God and it’s especially offensive to God if the person refusing to forgive is a professing believer (aka someone who professes to have put their faith and trust in Christ to adequately forgive their sins). Vick never sinned against me in his life. I’ve never been in the same room as him. For me to refuse to forgive him or even maintain an attitude of unforgiveness toward him while simultaneously being perfectly happy that God has forgiven me for COUNTLESS sins I’ve committed against Him? That’s egregious hypocrisy.

Matthew 18
32 Then summoning him, his lord *said to him, ‘You wicked slave, I forgave you all that debt because you pleaded with me. 33 Should you not also have had mercy on your fellow slave, in the same way that I had mercy on you?’ 34 And his lord, moved with anger, handed him over to the torturers until he should repay all that was owed him. 35 My heavenly Father will also do the same to you, if each of you does not forgive his brother from your heart.”

We love because He first loved us. We forgive because He first forgave us. It’s immeasurable hubris to think a holy God can condescend into the filth of humanity to forgive us but we, sinners, are too good to extend our dirty hands to lift up someone out of the muck.