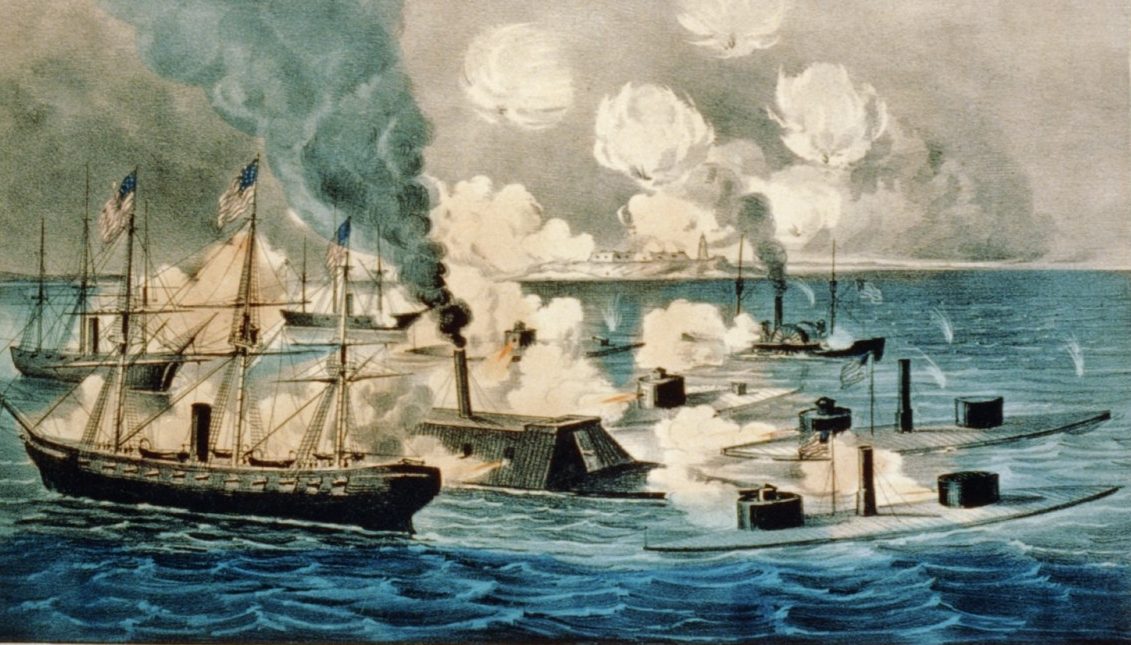 Take the Ship — A Response to Dave Miller and SBC Voices On December 19, 2019, Dave Miller ran a piece over at SBC Voices where he quoted Dr. Tom Ascol, who was quoting me who wrote a review of the new Founders cinedoc, By What Standard? Are you following all of that so far!?

The quote in question that Miller took exception with that Dr. Ascol retweeted was:

(I bolded the two phrases that Miller particularly did not like.)

In an email, Miller told me that what I meant by the quote above was “irrelevant.” It seems to me that his chief concern is against Ascol and the Founders ministry. His problem is not what I, the author of the quote, meant, but what he assumes Dr. Ascol’s intent is.

So, my issue is twofold. First, Miller used my words to unfairly attack a faithful brother in Christ. Secondly, he failed to reach out to me for any clarification on what my words actually meant. And when he did reach out to me via email he dismissed my explanation of my own words. (I had previously tried to discuss these things charitably on SBC Voices comments, but William Thorton deleted them.)

This isn’t about Resolution 9 only. This is about the sexual abuse issues, the rage against complementarianism, the declining baptism rates, the 67% of SBC members that aren’t in church on Sunday, and of course the use of Critical Race Theory and Intersectionality in our seminaries and leadership. And I could go on and on.

Are there people out there in the SBC who don’t think we are facing a crisis today? Apparently so, but I don’t understand how they come to that conclusion.

Of course, the biggest issue Miller seems to have is that Dr. Ascol favorably quoted my line about taking the SBC ship. This is a metaphor. In no way does it mean that there is a nefarious takeover planned, drunk with ideas about making people walk the plank.

At face value, it simply means instead of letting the ship sink into liberalism and instead of abandoning ship and starting a new denomination, those who love the Scriptures, God’s glory, the gospel, and the SBC will do everything within our power to “take the ship.” Meaning, we won’t let hostile and antibiblical ideologies takeover. This isn’t about knocking people off the ship, but recovering the Biblical principles that should be the foundation of the SBC—a strong belief in the inerrancy, infallibility, and authority of Scripture, trust in the sufficiency of Scripture, commitment to the gospel and penal substitutionary atonement as the only hope for a sinner’s wretched condition, etc.

Is it possible Tom Ascol quoted from my blog post with Christ-honoring intentions? That he had a similar understanding as I did when I wrote it? That Founders isn’t actually trying to secretly take over the SBC? Absolutely! In fact, this is exactly what I believe about the whole ordeal.

Dave has jumped the gun (another metaphor here!) on making Dr. Ascol say something he never did. Tom simply quoted something I said and I would argue that if one really wants to understand what I wrote, you should ask me what I meant by it. I don’t understand how Dave can justify that he knows what Ascol really meant by the quote. How does he know Ascol’s motives?

Where Do We Go From Here?

I stand by my points that the SBC is in a crisis like never before and that the only hope for our denomination is that we take the ship. Now is not the time for surrender. For those who want to stay in the SBC and not see it sink into liberalism, we must start talking about these things. We must be more intentionally involved in local, state, and national meetings. We can write more, pray more, teach more, and dialogue more about these serious issues. We can take the ship and Lord willing, when we do, there will be enough left of our once-great denomination to justify the efforts.

It is my hope that the brothers at SBC Voices will be willing to lay aside their issues with Founders and remember that “we do not wrestle against flesh and blood, but against the rulers, against the authorities, against the cosmic powers over this present darkness, against the spiritual forces of evil in the heavenly places” (Eph. 6:12). And these cosmic powers hate the Lord and His people and are constantly stirring up strife and injecting foolish ideologies into the church.

Now is not the time to surrender. Let’s take the ship.