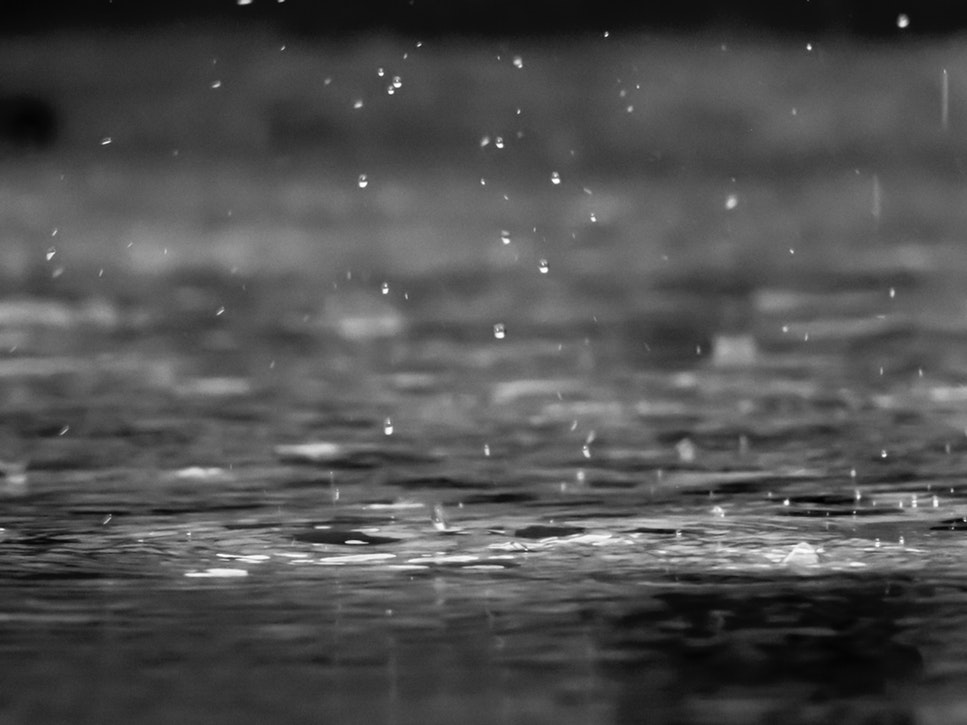 I wrote recently about a difficult experience in my first pastorate that ended with me finding no other way out but to resign (See: Young, Restless, and Unemployed). My ideas of preaching the Word, seeing a church revitalized, and staying for the long-haul where dashed in only twelve months. In today’s post, I’d like to talk a little more about what happened after I resigned. I want to do this in order to recount God’s faithfulness, discuss the reality of our difficulties, and hopefully be an encouragement to others who might be enduring a similar circumstance.

Back to My Parents

My wife and I had sons, ages 3 and 2, when we left. Steph also was 6 months pregnant with our first little girl, Ella. I had asked for four months of severance, and since we were in a hurry to leave, we chose to move back in with my parents for a maybe a month or two until we could figure out what the Lord had in store for us next. We were both pretty sure that it wouldn’t be long until another ministry opportunity opened up.

During those days I enjoyed some time off at first and then halfheartedly looked for a secular job. We knew that a ministry position would open soon for us. I remember sending resumes to Kansas, North Carolina, Arkansas, Tennessee, Kentucky, and various other places. I even sent my resume to Steve Lawson, who actually responded to me and helped me to make it better!

We thought the Lord might open an opportunity for us to serve back in Louisville so that I could finish seminary at SBTS. I even checked into some other jobs in the Louisville area, but nothing seemed to be a right fit.

Back to our “Home” Church

We also immediately began attending back at our “home” church where I began ministry in 2006. The pastor was a personal friend and supporter of me through our trials. The church was so gracious to us and even took up a love offering for us which we used mostly to take a mini-vacation to Branson, MO. Not long after being there, the pastor let me preach on Wednesday nights through the book of Philippians.

If it had not been for this church’s love and support, I’m not sure where we would have ended up. Thank God for the local church! During this time we were praying and waiting for the Lord to open up a new opportunity for ministry. We knew it would be soon.

We were wrong. A month turned to two months with no end in sight. And now my wife was closer and closer to having a baby. Were we really going to have to bring home our third child to my parents’ home? My parents were more than gracious to us, but trying to raise a family back in your parents’ home is difficult. Our family worship suffered. Spiritually, I began to wonder what the Lord was doing.

One day, I got a phone call that one of the ladies in our former church who had stirred up a lot of strife against us had gotten caught in adultery. I don’t know how I felt about that. I guess part of me felt vindicated but another part of me was just wondering why the Lord allowed that to happen.

Don’t get me wrong, the local church we were at loved us well, but at times Steph and I were sad and felt alone. It’s hard to explain unless you’ve been through it. And I know that others have had it more difficult. I’m just communicating to you our reality.

We celebrated Christmas that year in my parents’ home. My wife was due on January 21st, so we began making serious plans to bring the baby home there. On New Year’s Eve, we went to a friend’s home to play games and bring in the New Year. We got home just after midnight, but my wife woke me up about 3:30 am and said she thought she was in labor.

Now, get this. I told her “No you’re not! It’s too early. Go back to sleep.” Wow. Husband of the century right there. But, she listened to me and tried, but in about another 45 minutes or so she knew it was time to go. Our boys had both been born full term. Was our little girl really going to come 3-weeks early? Apparently so!

Shai Linne’s album, The Attributes of God, had released recently and on the way to the hospital I balled like a baby listening to Faithful God over and over. I guess just the overwhelming stress we had been through, not knowing our future, me realizing my continued need for grace and sanctification, and then the reality that God was still in control just brought me to tears.

2011 ended with a great season of difficulty and 2012 was beginning with the birth of our first daughter. (And no, she wasn’t the first baby born at the hospital. She missed getting free diapers for a year by a few hours!)

Our family of now five continued to live in my parents’ home. My severance was going to run out the end of February. I was so sure God was going to open up a ministry opportunity but it never came. We began to realize that I was going to have to take a secular job soon. I wasn’t opposed to this. I just didn’t think it would unfold that way.

But here’s the problem for ministers. My undergrad was in history education. My master’s work was toward a master of divinity. I had no great work experience except in the ministry and I had a family of 5 to feed. Nothing seemed to turn up.

We got our last check in February having no clue what we would do. I had tried a number of different avenues but nothing was working. Why God? How long, O Lord? Don’t you love us? Don’t you care about our family? Have I sinned and angered You? What is it we need to do? All these questions and more were constantly on my mind at the end of February.

One day, we went to check the mail and received a bill for around $3,000 from my wife’s doctor for the birth of Ella. It was sort of depressing but also sort of “Well, just keep piling on!” But as we looked at the bill a little closer we realized it wasn’t a bill. It was a check. Yes, a check. Right at the end of our money, my wife’s clinic, who did not know our financial issues, had decided to write off our daughter’s birth and send us back the money we had paid them.

Once again, God showed us His faithfulness. That story is still one of our favorites.

An opportunity opened up at the end of March for me to work with a secular counseling agency. At first, I thought the pay was going to be about $32,000 which would have been really tight. But after talking with the company they surprisingly upped it to $40,000! Again, the Lord was looking out for us I believe.

Next, our home church gave me a bi-vocational staff position as the Associate Pastor of Worship and Discipleship. I got to lead singing on Sundays and help coordinate our Sunday School and Discipleship strategies. I also had the opportunity to preach a few times in various churches around the state during those days.

Still, nothing opened up for us as far as full-time ministry. And as grateful as I was to have a job, it was difficult driving to it every day knowing that this surely wasn’t what the Lord had in store for us forever. During this whole season there were many tears shed and prayers prayed.

In May, we finally bought a house and were able to live back on our own! We had lived with my parents for seven months.

We continued to serve at our home church until the summer of 2013, when I took my second full-time pastorate.

I know this post is already a bit long, but before I close, let me add some concluding thoughts. First of all, the Lord knew that my wife and I needed some healing after what we had been through. We thought were ready to jump back in but God was gracious to make us wait. But secondly, don’t think waiting wasn’t hard. It was a difficult time. And we didn’t always learn the lessons we should have as timely as we should have.

Thirdly, the local church still matters. I cannot emphasize enough how beneficial our home church was to us during this season. I grew as a Christian, Bible teacher, and minister during that time because of the love and support of this church and the friendship of the pastor and youth pastor. Finally, God is so faithful. And I know that our story ended well and that other stories haven’t ended so well. But at the end of the day, the Lord is faithful and no matter our circumstances, He is sovereignly ruling this universe for His people’s good, and His own glory.