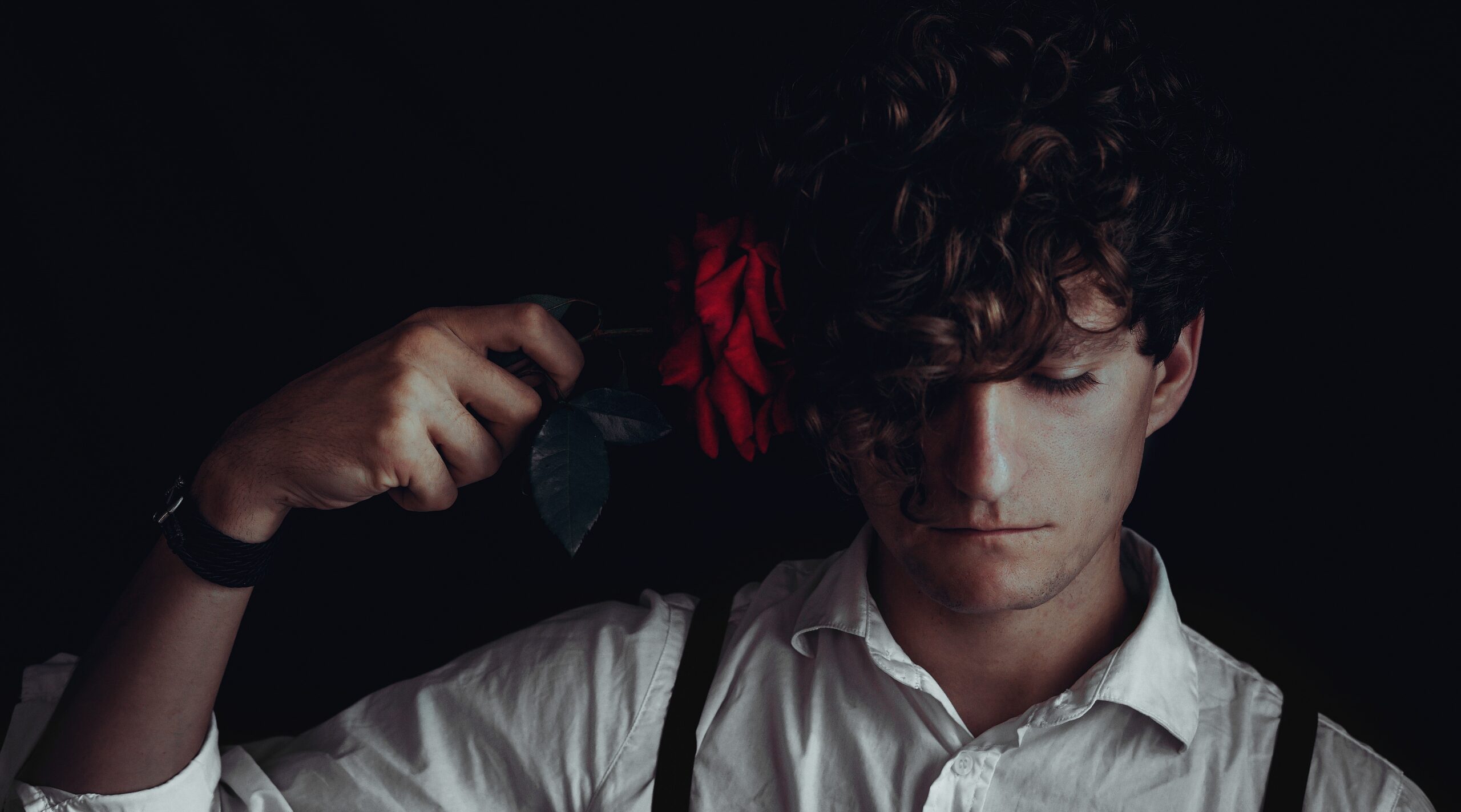 With the recent news of Jarrid Wilson‘s death by suicide, the topic is on my mind. Most people have some experience with a friend or loved one who has committed suicide. Whenever I hear of a suicide it inevitably brings the people I lost back to my mind. Our world is filled with opinions about the topic, so I hope to give you some truth to hold onto and consider in these dark times.

George has already urged folks that suicide is never the answer. Almost exactly a year ago, I explained that suicide won’t necessarily damn someone to Hell. My hope today is to share some truths about suicide which are often very hard to say because of the sensitive nature of the topic.

It’s incontestable that suicide is a sin. But have you noticed that when people talk about suicide it is not often referred to as a sin? That’s often a result of using a specific term to describe a heinous act like murder. Suicide is murder. Murder is sin. We know that no murderer has eternal life abiding in him (1 John 3:15) and we believe that even hatred in our hearts is deserving of Hell (Matthew 5:21-22). But when we replace the word murder with another word, like ‘abortion’ or ‘suicide,’ we often soften the force of the term. This isn’t always intentional. But it happens. Photo by Elijah O’Donnell on Unsplash

We need to be careful (when we are talking about folks who have committed suicide) that we use proper language. Too often I think we skirt around the issue of calling it sin, or even murder. Most people who commit suicide do it as the result of some sort of depression, and I think we almost excuse it a little in our minds. It seems rather callous to call a guy who was so depressed he took his own life a murderer. But truth is worthless if it is suppressed (Matthew 5:15).

I think we can be gentle and find ways to be considerate of those who are hurting while honestly addressing the theological truth that the deceased just committed murder. And we can be bold and honest about the fact that it was a wicked act. To do otherwise gives others who are contemplating this iniquitous act reassurance that “it’s OK for them.”

Suicide is an extremely selfish act. Paul fed us a truth we all hate to swallow, “no one ever hated his own flesh (Ephesians 5:29).” We “nourish and cherish” it. I think that sometimes we engage in backward thinking and start to believe that people who murder themselves somehow weren’t cherishing themselves. But nothing could be further from the truth. It is the strong desire for comfort and ease that leads the hurting person to suicide. Enduring the life that God providentially ordained is not an option for the sinner who takes his own life. Those who commit suicide do it because of their selfish desire to be released from their pain. Sadly, many people who kill themselves immediately enter hellish torment. For the Christian, although their destiny is Heaven, suicide is NOT an approved way to enter. Jesus had to pay for that sin. Let’s NOT sin that grace may abound (Romans 6:1).

One of the problems people face is the lack of faith that there is someone who understands. But we have a high priest who endured all the same temptations that we do, yet was without sin (Hebrews 4:15). He is able to sympathize with our weaknesses. Every. One. Of. Them. There is absolutely NO excuse to kill yourself. Jesus endured more than any of us and He persevered. Shall we not follow in our Lord’s steps? And Paul knew what it was like to desire to be with Christ (Philippians 1:23) as the result of hardship (2 Corinthians 1:8). Yet Paul was unwaveringly committed to going home when the Lord took him. Additionally, there isn’t a single positive example of a suicide in the Bible, but there are plenty where the person certainly died in shame.

Suicide is no Secret

Suicide needs to be talked about. Folks considering it need to know these truths from Scripture and they need to, dare I say, be challenged by them. I think we are afraid of two things. First, that if we mention suicide it will put it on someone’s mind. I don’t think that is the case. I think it is not mentioning it that keeps it in the confines of someone’s mind who probably needs to be talking openly about it. Second, I think we fear that if a person is depressed or suicidal that giving them God’s Word, especially God’s law, will make things worse. Let me address this fear. First of all, if a person is a professing Christian, God’s Word ought to be sweet to them (Psalm 119:103). And although some Christians are weak, I see no prescription in the Bible for anything else to confront sin in someone’s life but Truth. And let me be clear—even considering suicide IS SIN. It is as much a sin as lusting after someone or worshiping an idol in your heart. For non-believers, they need the pure milk of the Word to be used to convert their soul and deter them from evil. I think the problem is that sometimes people will still commit sin after we warn them. We cannot let that keep us from warning them. We must still address suicide as murder, and we must caution a believer that we can hardly offer them assurance that they will go be with Jesus if they presumptively sin and murder themselves (1 Samuel 15:23).

We need to openly and honestly address suicide as the wicked rebellion that it is against our Lord, addressing it as the ultimate in self-love, and a violation of each of the two greatest commandments. If someone is still suicidal after a discussion like that, that is between them and God. I am not saying to have these talks without compassion. Folks considering suicide have real problems they need help with that are really difficult for them. But we never act like suicide is not a terrible option. If your friend told you he was super duper depressed so he might rape someone, I don’t think you’d act like that was a viable option. So don’t let suicide be one either.

Finally, and sadly, I don’t think suicide is going anywhere until Jesus returns. I think until we live in a Kingdom where everyone is sinless and there is no curse, we will have people doing all matter of sin. And it seems like in the USA, our culture is bent toward suicide. Because of the approval we give toward so much sin, people live in debauchery and cannot help but end up depressed. For sin never satisfies! Because of our relative wealth, we live with such comfort that it is easy to feel entitled to joy and a worry-free existence.

The point is this: we need to confront suicide and those entertaining suicide with a faithful, ideological, optimism rather than a results-based pragmatism. If we evaluate our confrontations with this sin by its persistence we will ourselves become depressed! But if we recognize that we can fight this evil with faithfulness while seeing what looks like a failure to achieve results, we will stay on the right course, trusting God to manage the results.

I think that as suicide is not addressed properly more and more people will start to see it as a reasonable option. People will watch large funerals of famous people who committed suicide, hear all the kind things people say about the deceased and lust after that for themselves. The lack of any negative talk about the person who murdered themselves and the unwillingness on the part of those left behind to openly question their loved one’s salvation will solidify in the minds of struggling people everywhere that they too would be better off dead.

I think we should get used to suicide, talk about it, and make efforts to help individuals who are leaning in that direction but do so by the power of the Spirit through the Word of God. Ultimately, we need to remember that the gospel is what every person needs to hear, regardless of whether they already profess to believe it. So we arm ourselves with Truth and battle this evil until He comes. May God be merciful to us all.