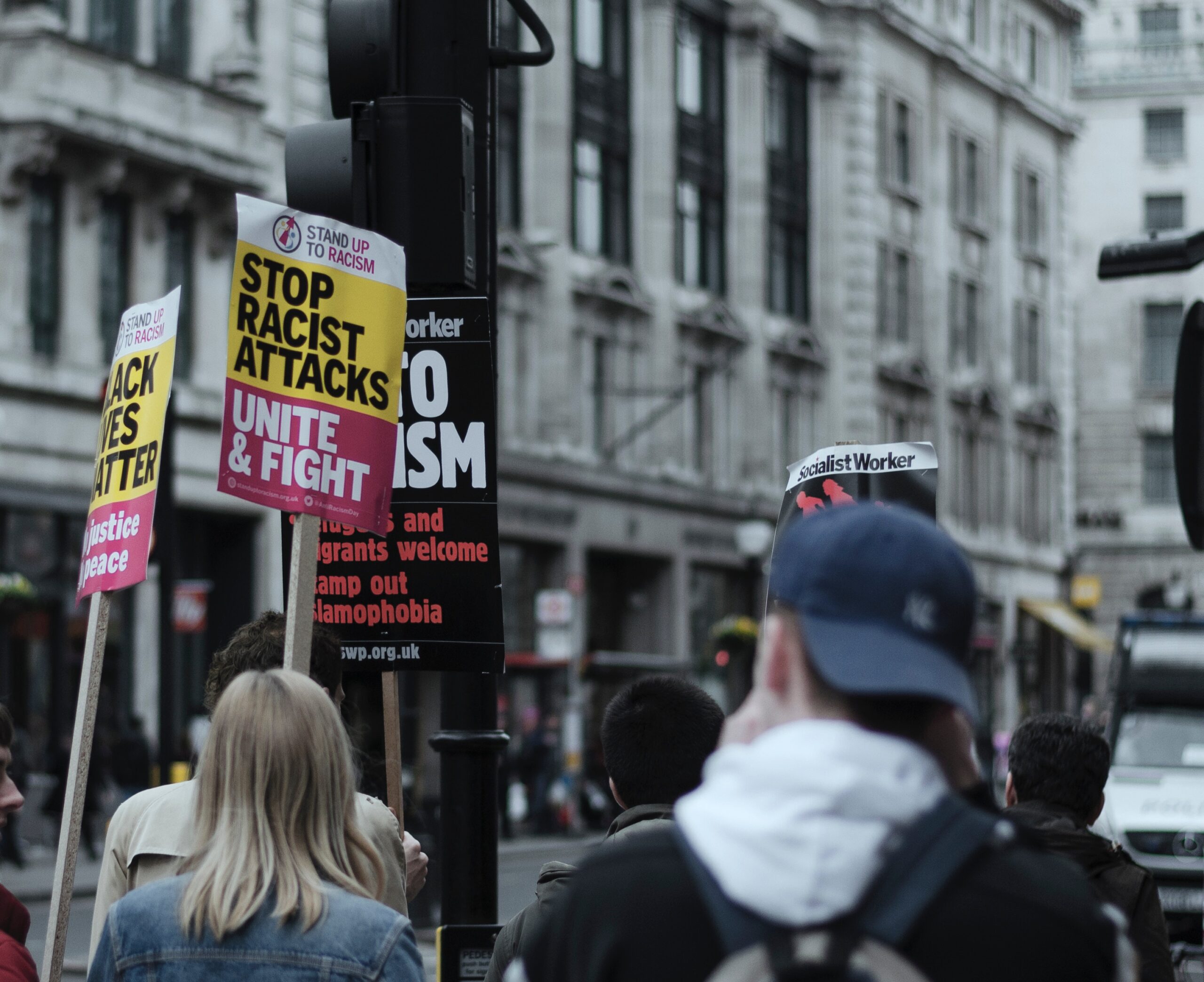 My take on the recent rhetoric about race.

There really is evil in the world in the form of racism.

Like abortion, some Christians are on the front lines fighting that evil as the outworking of their faith in Christ. This is a good thing.

Some Christians are victims‪ of racism as well. It’s noble to have compassion for the brethren who suffer and come to their aid. This includes assisting with cultural changes, if possible, through godly means. I think a Christian who fights for political changes like this is doing a good thing.

Where We Veer Off

‪The problem is when a Christian is awoken to their own calling yet does not recognize that what they have deemed a priority may not be so for everyone else. Like abortion ministry, it seems there are some folks who look down on other Christians who are not as “active” in fighting racism as they are.

‪There are a variety of gifts given to the bride of Christ, (the church), and each person’s individual calling to social action is as distinct as their personality. Some Christians participate in ministries that rescue sex trafficked women and children. Some of the brothers are active in fighting abortion outside abortion mills. Other men and women of the Lord fight battles in courts on behalf of Christians. Some may make it their life’s goal to do good works for homeless folks or oppressed people of different sorts‬ (there’s a lot of them).

‪Don’t misunderstand. It is right and noble to rebuke someone for telling a racist joke or exhibiting a truly racist attitude. What is not in play is the idea that someone is exhibiting a racist tendency because they don’t fight racism the same way you do (whether in word or deed). While you are passionately, and with godly virtue, battling the evil of racism and trying to help those oppressed by it, your brother in Christ is also doing those good works which were foreordained by His Creator and Savior (Eph 2:10).‬

‪Are you frustrated or disappointed? Invite the brethren to help you. Make opportunities. But if the justice battle you are fighting is not his, that is okay. It may be that he also sees you as not quite as passionate about some other issue, yet he accepts you as you are in Christ. Note, this is not an excuse for laziness, apathy, or inaction. We must exhort those types (1 Thess 5:14) to good works. But dealing with a brother individually is vastly different from labeling an entire group of God’s children with a heinous sin because of their lack of focus on A) an issue that is important to you and B) an issue this world will have until Jesus creates all things new. ‬

Finally, as we are apt to do when battling social issues, the temptation will always be to partner with folks who agree with us on THAT issue, despite their lack of belief in the gospel of grace. Do not be shocked when faithful brothers choose not to support you in this endeavor, as they realize the need for godly separation is primary in the Christian life. And don’t be like that serpent of old, the accuser of the brethren and malign your good brother’s behavior by making it seem as if he doesn’t care about victims, etc. The Christian who fights evil God’s way is doing far more good for victims than any compromiser.

Be encouraged. Jesus Christ will return to judge the living and the dead. Keep the gospel primary, and do not confuse the pure gospel with the outward effects it may have (1 Peter 4:5–6).