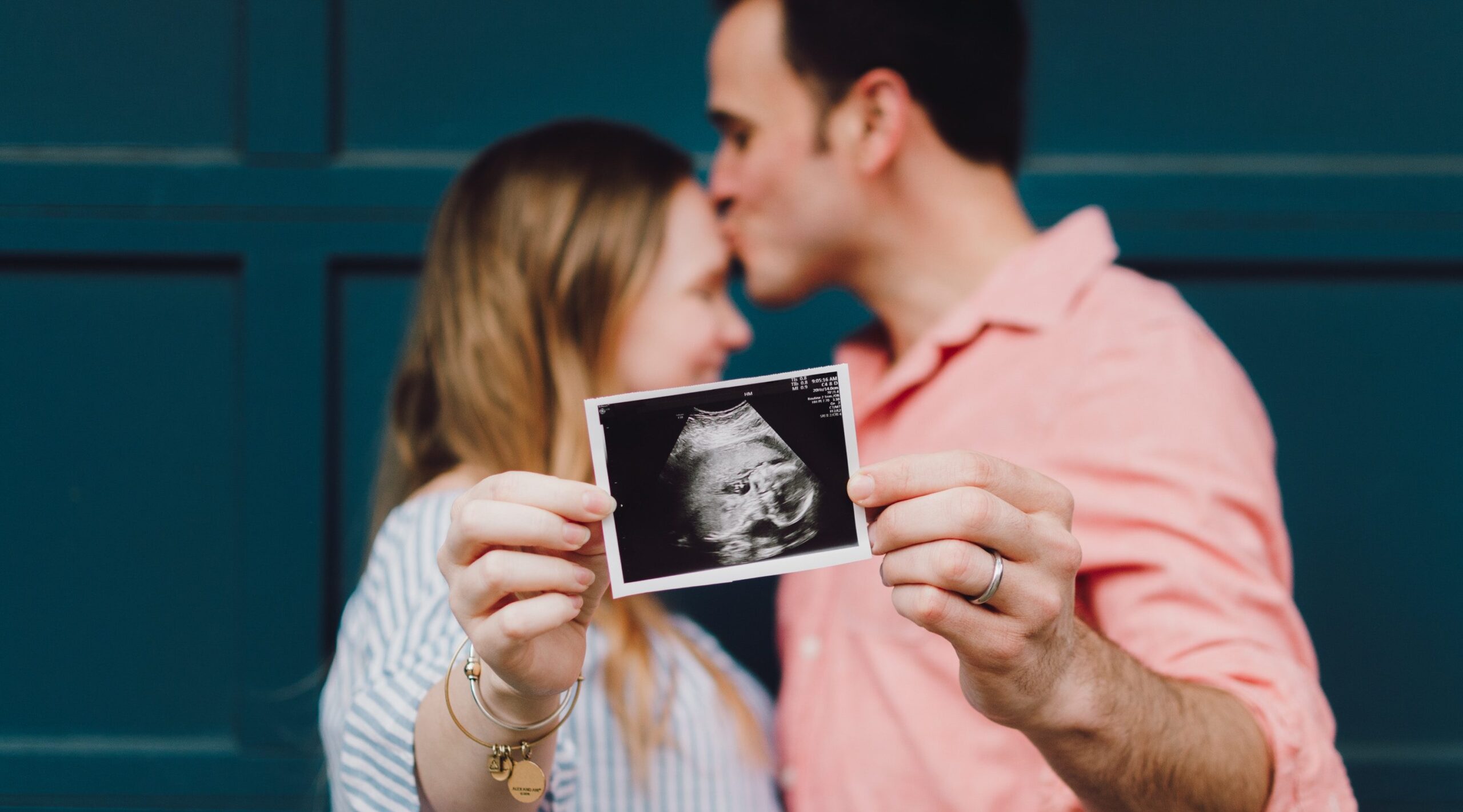 Skip to the video

Today, March 26, 2019, Lord willing, I will have an opportunity to speak for up to 5 minutes before the Ohio State House Health Committee regarding a “heartbeat bill” they will be voting on soon. A heartbeat bill is a pro-life bill which seeks to make abortion illegal if a fetal heartbeat is detected. The following is my written testimony which I plan to present to the folks at the hearing. I ask that you would pray for me and all who are in attendance.

Good day to you. I am very grateful to have the opportunity to speak. My name is Michael Coughlin. I am 43 years old, and Ohio has been my home since I was conceived.

I say that because conception is the key word here on which we must focus. The fact of the matter is that human life begins at conception. Everyone here already knows this truth. This is why we tell people we are sorry whenever they have a miscarriage; no one here, even the most ardent pro-choice or pro-abortion person would ever ask someone, “Did the fetus have a heartbeat yet?” before offering condolences for a lost baby. Everyone here knows that abortion is not healthcare; it is murder of a human being whom God has created in His image. Whether that little boy or girl has had their first heartbeat or not is irrelevant to the truth that we must not dehumanize that little boy or girl. Regulating abortion is wicked because it’s sanctioning murder. Think about it: if abortion IS NOT murder, why should it be regulated at all? I mean, we don’t have laws about removing skin tags, do we? Logically speaking, if abortion IS murder (which it is), it ought to be altogether intolerable.

The Problem with Heartbeat Bills

Now, do you believe that someone who is being paid to murder a baby will detect a fetal heartbeat? Let’s be honest, here. A heartbeat bill, as well-intentioned as it may be by some who support it, is inhumane, illogical, and practically unenforceable.

A heartbeat bill is inhumane because it denies that we are all created equal by explicitly giving a protected status to some, but not all people. A heartbeat bill is illogical and unenforceable because we can’t honestly expect a mother who wants an abortion, and the killer who is paid to perform the murder, to find a heartbeat in the baby they each want dead!

It is true that people will commit crimes regardless of laws. I am not advocating for the total abolition of abortion because I think that will make people stop murdering babies. I am telling you to abolish abortion because it is the right thing to do! We don’t regulate thievery just because we know people will steal. We don’t make cheating on your taxes acceptable in certain cases just because we can’t catch everyone who does it.

And we would never consider applying even strict regulations on a child sex-slavery operation. We abhor it and criminalize it as we should. And that is what we must do with abortion. Criminalize it.

Let me admonish you that you will stand before God one day. And God will judge you not only for your decision in regard to making laws that protect innocent life, but He will also judge you for every thought, word and deed you’ve ever had. God is holy, and he hates hearts that devise wicked plans and hands that shed innocent blood. God has been merciful to each of us by allowing us to continue to breathe His air, even though we all deserve death for our sin. And why does God allow you to take even one more breath? God is patient so that all of those for whom Christ died will hear the Gospel and be forgiven of their sins. The Gospel is this: Jesus Christ came into the world, was conceived in a virgin’s womb of the Holy Spirit, lived the perfectly sinless life you could not live, and then was crucified, and died on a cross where he not only suffered at the hands of wicked men but was crushed by His Father for the sins of his people, so that, by his resurrection from the dead three days later, He could make many righteous. Jesus said that HIS sheep hear his voice. Do you hear it? Then repent of your sin and trust in Him alone for your soul’s salvation today. Then do the BEST good you can when making laws and make laws that do not show partiality, but reward those who do good and punish ALL those who do evil.

This heartbeat bill is inherently wicked because it ignores the sin of the mother who desires to kill her baby. If you truly love people, Ohioans, and mothers, you would do well to oppose laws that do not punish women for murdering their own children. What kind of society do you want to live in: one that would protect innocents or one that would protect murderers? No law should exist that enables a mother to murder her own child. The heart of the murderer is the problem—not the heartbeat or lack of heartbeat of the innocent victim of abortion, the baby boy or girl who is murdered.

The Bible declares that those in authority — including lawmakers such as yourselves — are God’s servants for our good. Whether you believe this or not, you are servants of God commissioned as avengers who carry out God’s wrath on the evildoer. Your particular role in this regard is to make just laws. The role of the executive branch is to enforce these laws, and the role of the courts is to interpret them and try individual cases justly.

Indeed, some women are coerced or forced into abortion. This is a circumstance for which the executive and the judiciary must account; they too are God’s servants for justice. As for you, do not keep child murder legal because some of the mothers are themselves victims of crimes as well. If a person is truly innocent of the crime of murder due to coercion or a legitimate circumstance, let the executive and the judiciary decide, but make all murder illegal!

Do not concern yourself with “potential consequences” of a just law, nor those who will oppose you. Would you not rather be opposed by mere men than by God Himself? It is a fearful thing to fall into the hands of the living God.

My name is Michael Coughlin and my website is ThingsAbove.Us. I am happy to consult with anyone concerning a life of submission to God through His Son Jesus Christ. I hope that everyone who hears me would come to know Him, even today.

P.S. As is my custom, when it was my turn to speak I tried to stick to a manuscript and was unable. I am much more comfortable as an extemporaneous speaker, with as few notes as possible. You can see the video of my presentation below. The person after me is a lady named Sarah Cleveland who gave a good testimony as well. (Link here or watch below.) Thanks to all the saints who prayed for me.