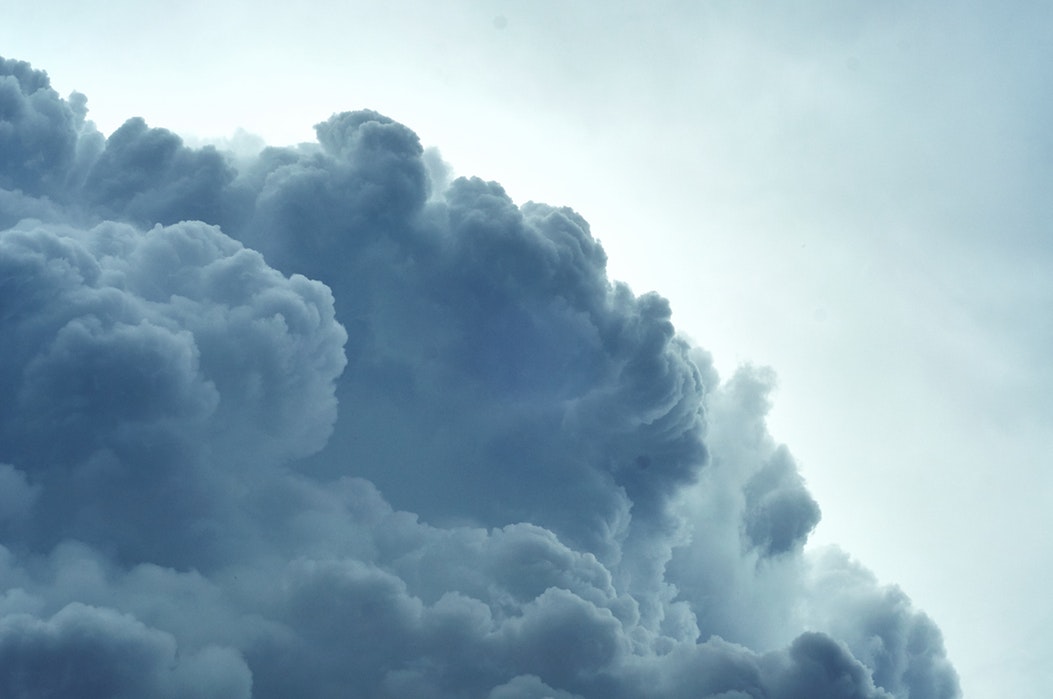 It’s possible that I will be working on putting another book out in the next year or so. We will see how God’s providence orders things in the coming months (and you can pray about that if you are so inclined!). Regardless, I’d like to share with you a chapter from this book by breaking it into a series of three posts concerning God’s unmatchable holiness.

God alone is essentially holy. The Hebrew word for “holy” means “to cut” or to “separate.”  God is the wholly other. He is unique in His holiness. He is not just like me or the Seraphim only ‘holier.’ He alone is holy in the purest sense of the word. This is why Moses says “Who is like you, O LORD, among the gods? Who is like you, majestic in holiness, awesome in glorious deeds, doing wonders?” (Exodus 15:11). The answer, of course, is no one and nothing. He alone is holy, holy, holy. As Sproul wrote in his classic The Holiness of God “When the Bible calls God holy, it means primarily that God is transcendentally separate.”

Now, let’s momentarily consider these Seraphim. The idea conveyed is that of ‘the burning ones’ or the ‘fiery ones.’ It’s been said that the light they emanate is a consequence of being so near to the throne of the Lord of hosts. As the moon’s light is simply a reflection of the sun, these 6-winged creatures are burning with the fiery glory of the thrice holy God.

The Bible doesn’t give us a whole lot of detail about the Seraphim but the little we do have to work with would cause us to think that these must be amazing creatures uniquely designed by our glorious God to serve in immediate proximity to His holy throne. These aren’t the kind of ‘angels’ one puts on the bathroom counter to dispense soap. They aren’t floating on clouds playing harps either. I think if we caught a mere glimpse of these creatures we would be simultaneously in fear for our lives and enamored with their beauty. Perhaps one look at these Seraphim and we would never think any sunset or snowy mountain or any created thing on earth was beautiful again because these earthly glories could never match the radiance of these heavenly beings.

These Seraphim cover their faces as ones who recognize God’s glory will not be shared with another. They understand that “[t]o gaze on the sheer intensity of this flow of triune holy love would be to endanger themselves. They must distance themselves, cover their faces, and be separate.”[1] God is qualitatively distinct from these created beings.

We see also that the Seraphim cover their feet in recognition of being in the presence of the holy of holies. Finally, they fly so as to always be ready to do the bidding of Lord Sabaoth. Simply put, these Seraphim are not to be considered ‘God-lite’. As wonderful as they are, they are not able to compete with God’s holiness. Creaturely analogies fail us. None is holy like our God. His Holiness is unmatchable.

Similarly, in Revelation 4:6-11, the creatures around the throne give us pause for wonderment. It’s hard to even really fathom what these creatures look like exactly. But as odd as John’s description may sound I don’t think we could rightly come to the conclusion that these creatures are eyesores. I think if we saw them, we would be filled with amazement. But again, John shows us they know their place.  He tells us that “day and night they never cease to say, ‘Holy, holy, holy, is the Lord God Almighty’” and that they “give glory and honor and thanks to him who is seated on the throne, who lives forever and ever” (Revelation 4:8-9, emphasis mine).

The response of these extraordinary creatures is never ‘consider me!’ Their focus is always and only on our triune God. They give Him glory, filled with gratitude just to know Him and worship Him unceasingly.

The Seraphim are otherworldly and unblemished by sin. So too are the creatures in Revelation 4. And what we see in these passages is that even they pale in comparison to the holiness of God. The unblemished Seraphim are not ‘closer’ to being holy in terms of God’s holiness than the bacteria hanging around your toilet (first heard from Paul Washer). There is simply no comparison between God and any of the heavenly hosts! He is the God of unmatchable holiness.

In light of this reality, how might you consider meditating on God’s transcendent holiness? Have you become cavalier toward God in anyway? Are there any things in your life that you have allowed to try and “match” His rightful place? Take the opportunity to read Isiah 6 and Revelation 4. Give God glory for who He is and repent of any idolatry you’ve hidden in your heart. Soli Deo Gloria.