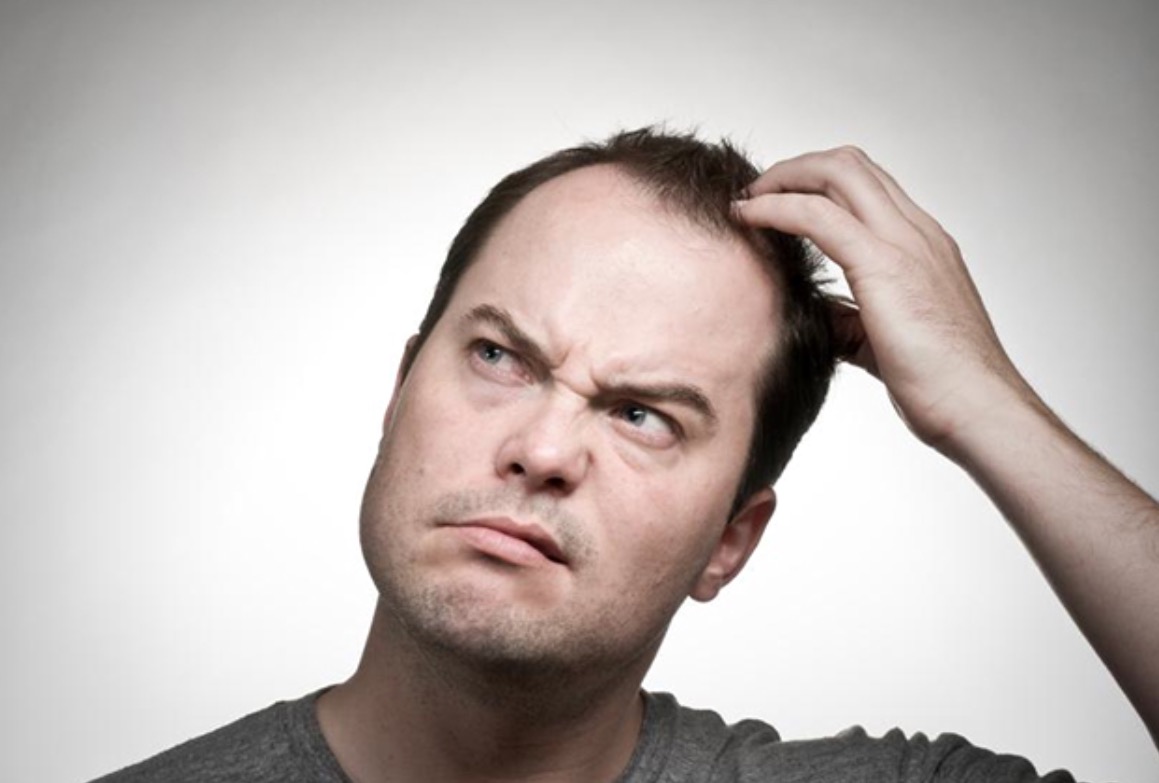 Good communication requires the sender and receiver to interact based on the same information. As anyone who has ever lived knows, a lot of communication is nonverbal.

That conversation consists of 4 words but it can be interpreted many different ways depending on the tone of voice, the context of the question and answer, the quickness of the reply, eye contact, or any variety of signals. Our everyday conversations demand some effort on our part to convey a clear message.

How much more important must it be when we’re singing together on Sunday? How vital is it that everyone knows what we’re singing? I’m not merely referring to the practical aspect of audibly comprehending the words being enunciated, but intellectually grasping the truths being articulated.

So also you, unless you utter by the tongue speech that is clear, how will it be known what is spoken? For you will be speaking into the air. 1 Cor. 14:9

Paul here, interestingly enough, is speaking about those who use tongues without an interpreter during their corporate gatherings. The principle (everyone should be on the same page) does apply in the context of this post. If we are all singing a song and the songwriter is unclear in his message, then he is speaking, and we are singing, into thin air. Each person will take his or her interpretation of the lyrics and proceed accordingly. One of the fundamental purposes of singing as a church body is uniformity. People of all types of giftedness, background, age, height, weight, and wealth gather together and sing aloud a uniform truth. This uniform proclamation unites us. We could all sing at the same time and be united, but we wouldn’t be unified. We are unified when we are all singing the same truth. A friend of mine recently referenced the incredible reality of the seemingly simple song, “Our God Saves” when sung by a whole church. You can look around your congregation and everyone singing is testifying a rather simple and irrefutable truth: God saves. The message is clear.

“But Tim, the song means sooo much to me. It’s really helped me. I’ve grown. In my spirit I am blessed and edified.”

That’s great that it has. I rejoice that, insofar as the song is true, you’ve grown as a result of it. I do not deny that people have. You may chew the meat and spit out the bones, and I suppose that’s just fine.

16 Otherwise if you bless in the spirit only, how will the one who fills the place of the ungifted say the “Amen” at your giving of thanks, since he does not know what you are saying? 17 For you are giving thanks well enough, but the other person is not edified. 1 Cor. 14:16-17

You could write a beautiful song to God where He knows what you mean and you know what you mean and it could be a wonderful thing. The Holy Spirit intercedes for us because we are too often unable to communicate a coherent message to God (Romans 8:26-27). That’s not necessarily a sin issue, it’s just a human limitation issue. I’ve often been unable to say something aloud that I know in my head. “I just can’t find the words,” is what we often catch ourselves saying. God does know what we’re saying even when we can’t quite express it. Those emotions and feelings, genuine and Godly as they may be, would not make a good worship song.

If I wrote a song that was hotly debated as to its meaning, then that song should not be sung corporately. This doesn’t mean I’m a heretic; it just means my song isn’t clear. Here is an instance where we choose clarity over charity. If we chose to be charitable to me and my word selection we don’t help the body of Christ. In fact, we harm it. The only edifying words are clear words.

19 however, in the church I desire to speak five words with my mind so that I may instruct others also, rather than ten thousand words in a tongue. 1 Cor. 14:19