The idea of one needing to check his privilege first came across my eyes and ears a few years back. I remember thinking, quite naively in hindsight, that this was just a few college students who are professionally and perpetually outraged being coached by some untenured professor trying to make a name for herself. “Such an anti-intellectual idea will never catch on, especially on a college campus,” I said to myself rather persuasively. But now here I am today finding it helpful and almost necessary to convince my fellow professing believers that this idea is one we should abandon.

For jealousy enrages a man,

And he will not spare in the day of vengeance.

Many of the folks insisting on the ideas of privilege appear to be very, very angry. Not only angry about their own situations but also angry about anyone in a better situation. Joseph’s brothers, out of jealousy, sold him into slavery (Acts 7:9). The Jewish leaders were jealous of Paul (Acts 13:45). In both of these instances the jealousy was so intense and so dark that it moved those who were jealous to attempt to rid men of their freedom. The jealous wanted Joseph to be taken as a slave and the jealous wanted Paul either imprisoned or dead. That’s what angry people do, and people get that angry because they let jealousy fester in their hearts. 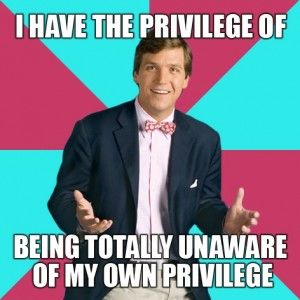 Jealousy is a bit tricky to identify in our own hearts at times. We try to rationalize it and put it on the “privileged” that they should be more grateful. We think we know just how ungrateful they are even though we’ve never discussed it with them. We think we know how good they have it even though we’re basing the quality of their life off of their skin color, their gender, or how they carry themselves.

Maybe we’re not as belligerent and rude as some are, but each of us has likely wanted someone to check their privilege. Jealousy isn’t an issue that only liberal college students need to deal with. We’ve got jealousy in our own hearts that we need to sort out. Remember that as I get deeper into the heart of this post.

If I were to be jealous of any person in any of those scenarios, what good does it do me? How will that make my life better? How does that better conform me to Christ?

Did ANY of the people in any of the scenarios do anything that’s inherently wrong? No! It’s not wrong to have better genes. It’s not wrong that your father wants you to run his business. You did nothing wrong by being raised by a loving mother and father. What do I have to be mad at such people about? What did they do wrong?

Whether white privilege, straight privilege, cisgendered privilege, or whatever privilege exists is not even relevant. You can debate whether those exist or not another time. Their existence (real or not) does not justify jealousy and certainly does not justify placing a burden of guilt upon someone who hasn’t done anything wrong.

I recall Voddie Baucham rather boldly stating that no Christian should be upset about someone else’s privilege. If a brother has a leg up in life, good for him! We should be happy that he’s had advantages. We should be happy for him that he didn’t have to suffer through some of the difficulties others did. 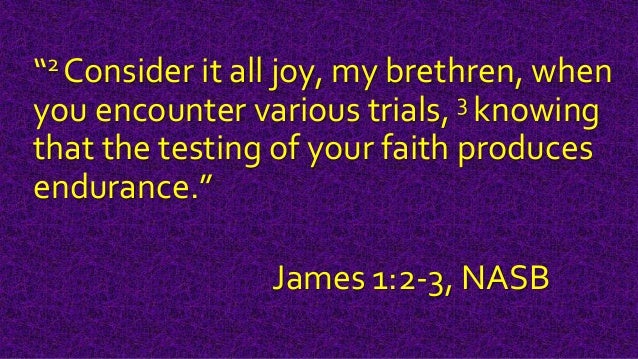 2 I gave you milk to drink, not solid food; for you were not yet able to receive it. Indeed, even now you are not yet able, 3 for you are still fleshly. For since there is jealousy and strife among you, are you not fleshly, and are you not walking like mere men?

Keep this in mind the next time you see a prominent Christian leader trying to seriously argue that “privilege” is a problem in the church. It is not only liberal Christians doing this; this has become rather mainstream among allegedly conservative Christian leaders. Voddie Baucham was the only person from a certain parachurch ministry who rejected this idea of privilege a few years back.