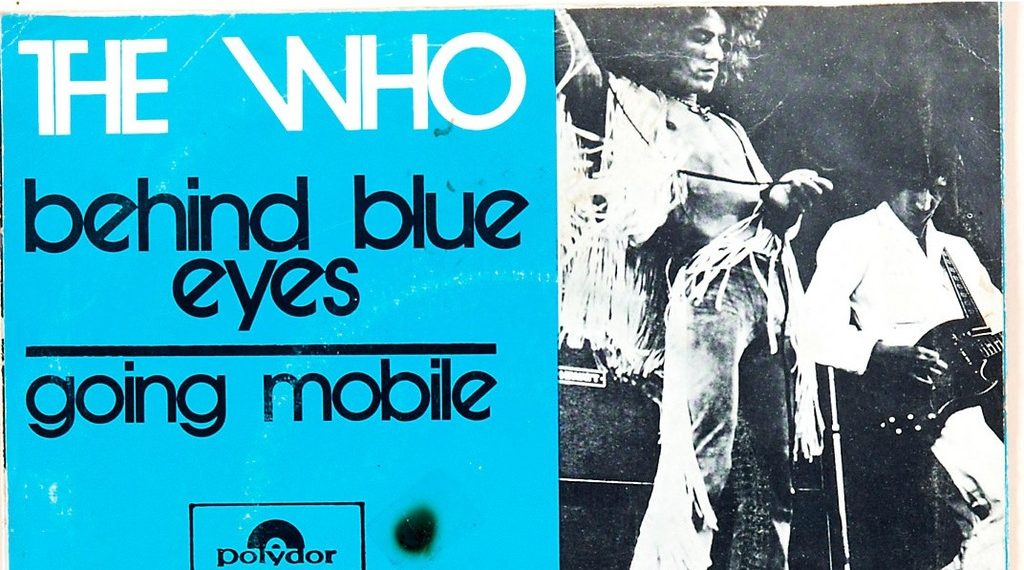 During my unintentionally extended tenure as a college student, I recall hearing this quote attributed as an Indian proverb:

Don’t judge a man until you’ve walked two moons in his moccasins.

I have never walked a mile in anyone’s shoes but my own. I have three sisters and we were all raised by the same mother and father, and yet each of our four lives look a lot different in some respects. The most obvious reason I don’t know what it’s like to be any of my sisters is because I am a male and they are females. Yet even my sisters have not lived identical lives, nor have they had identical experiences. How is that possible? They have the same parents! They’re the same skin color! The same gender! That proves their lives must have been perfectly in sync! My sisters are not all the same age. That’s a variable. This means they weren’t all the oldest girl or the youngest girl. That means two of my sisters never experienced what it’s like to be an only child. It means my oldest sister was raised by a mother and father with less experience having children than my other sisters. My oldest sister graduated from a different high school than my other 2 sisters. My other sisters spent a higher percentage of their lives in a different church than did my oldest sister.

My sisters each have their own personalities that are, in part, genetic, but were also shaped by their differing life experiences. They continue to be molded and shaped by choices they’ve made and things — whether good or bad — that have happened to them over the course of their lives. They have a lot in common, yet it would be ridiculous and insensitively dismissive to suggest their lives are mirror images of one another. For we must all appear before the judgment seat of Christ, so that each one may be recompensed for his deeds in the body, according to what he has done, whether good or bad. — 2 Corinthians 5:10

Each man and each woman, regardless of skin color, heritage, economic status or life experience will stand at the judgment seat as an individual.

So then each one of us will give an account of himself to God. — Romans 14:12

None of us can truly know what it’s like to walk in someone else’s shoes. We aren’t omniscient. Only the One who is omniscient can judge such a thing. It is pride on our parts to convince ourselves that we know the type of person someone is because we know superficial facts about them.

“Well, they’re black, in their 20’s, and live in the south therefore I know for sure they are…”

How can you know that? If God judges people as individuals and holds them accountable for their individual lives, then who are we to treat any group as monolithic? Who are we to make assumptions as to someone’s character and heart based on standards not found in God’s Word? Take to heart this verse and consider how irrelevant someone else’s life is as it pertains to the state of your own soul:

For there is no good tree which produces bad fruit, nor, on the other hand, a bad tree which produces good fruit. For each tree is known by its own fruit. For men do not gather figs from thorns, nor do they pick grapes from a briar bush. The good man out of the good treasure of his heart brings forth what is good; and the evil man out of the evil treasure brings forth what is evil; for his mouth speaks from that which fills his heart. — Luke 6:43-45