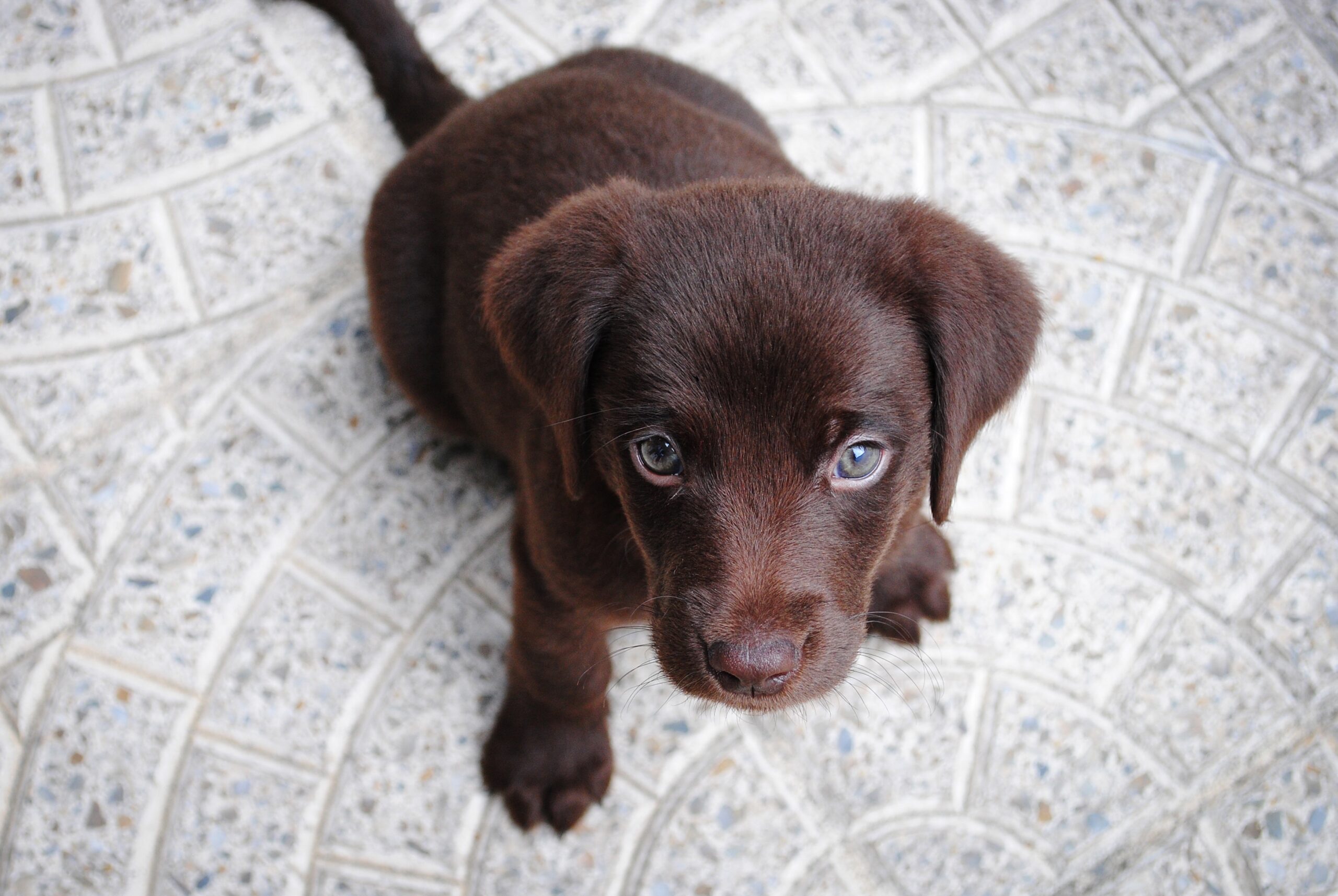 I once made the mistake of commenting on Facebook when a local news station posted an article about animals being left behind during a hurricane. My comment was something along the lines of how unfortunate it was for those animals (dogs, cats and various other pets) but at least there weren’t people left behind. The replies I received to that comment were, even by the internet’s totally depraved standards, alarming. People wanted me to be tied to a tree during a hurricane and wished many unfortunate events upon me. I’m still recovering and haven’t written a word on the interwebs since.

I didn’t care so much about what people wanted to happen to me but I did find it interesting how many people were unquestionably more concerned about animals than they were human beings. You’ll notice this most often in how adult human beings speak of their pet dogs and cats. They’re convinced that they are a parent and invest tremendous amounts of time and energy into the well-being of Rover or Sassy. Is that wrong? I’m not sure. If you’re neglecting real responsibilities so you can convince yourself that your dog or cat is full of genuine joy (spoiler alert: it’s not, it has no capacity to contemplate its own existence in the scope of eternity), then you’re probably in some dangerous territory.

Matthew 6
26 Look at the birds of the air, that they do not sow, nor reap nor gather into barns, and yet your heavenly Father feeds them. Are you not worth much more than they?

That’s what the Bible says. The Bible clearly says we, human beings, are more important than animals. Don’t deny that fact because if you do you’ll end up with a warped understanding of the world, especially as it relates to the Creator and His special relationship with those He created in His image. That passage also says that God takes care of these creatures. He doesn’t neglect them and show no consideration for their day-to-day. He also didn’t send His Son to die for them. Animals don’t have souls. Only human beings have souls. Every living creature except for humans dies and decomposes into dust and never exists in any form again.

But this movie gave me all of the feels!

Animals are not human beings and are not worth what human beings are. Thousands of spotless animals were killed and NONE of them took away a single sin. Only the blood of the Son of Man took away sin.

Hebrews 10
For the Law, since it has only a shadow of the good things to come and not the very form of things, can never, by the same sacrifices which they offer continually year by year, make perfect those who draw near. 2 Otherwise, would they not have ceased to be offered, because the worshipers, having once been cleansed, would no longer have had consciousness of sins? 3 But in those sacrifices there is a reminder of sins year by year. 4 For it is impossible for the blood of bulls and goats to take away sins.

A right understanding of our relationship to animals (we have dominion over them) will keep  you from confusion and despair when you see animals suffering. We should not abuse animals or mistreat them just for kicks. But we also should not prioritize their well being over that of a human being’s. Christ came as a man and showed compassion, not on goats and chickens, but on fellow humans.