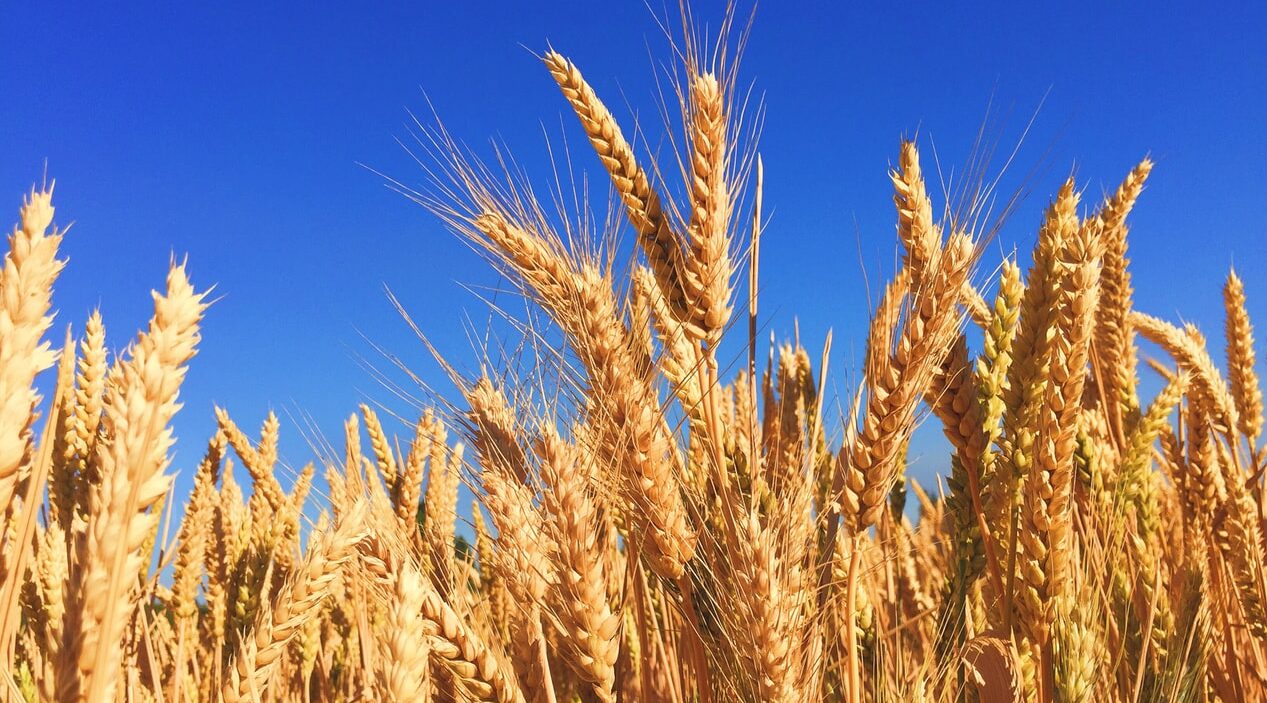 In this post, we’ll look at a sermon outline from the book of Ruth and focus on Elimelech’s decision to move his family to Moab.

In the days when the judges ruled there was a famine in the land, and a man of Bethlehem in Judah went to sojourn in the country of Moab, he and his wife and his two sons. The name of the man was Elimelech and the name of his wife Naomi, and the names of his two sons were Mahlon and Chilion. They were Ephrathites from Bethlehem in Judah. They went into the country of Moab and remained there. (Ruth 1:1-2)

In moving to Moab, Elimelech failed to:

Discern the Purposes of God

The author doesn’t tell us why this famine took place, but just that it did take place. Most readers have never experienced a famine, but put yourself back 3,000 years ago and a famine was a big deal. Because of the context, we know that the famine was localized. Moab isn’t that far from Bethlehem, but they had food and Bethlehem didn’t.

We also know that the famine occurred during a great time of disobedience because it was in the days of the Judges.’ Read Leviticus 26:3-20 if you want to know the relationship between disobedience and famine.

My point here is Elimelech failed to discern God’s purposes. He didn’t understand that this famine was likely in connection with God’s warnings about His people’s disobedience. And what you do when you discern that you’ve been disobedient to God is not run off to Moab. It is to repent. But often our pride or our foolishness keeps us from doing so.

Delight in the Precepts of God

Elimelech has a beautiful name. It means ‘My God is King.’ Who wouldn’t want to name their child that? ‘El’ is the Hebrew word for God and carries the connotation of “mighty one.” Several important men of the Old Testament had ‘El’ their name. Take for example ‘Elijah’, meaning ‘My God is YHWH.’ So, Elimelech had a great name. Perhaps his parents were true Old Testament believers and named their son this name in hopes that he too would follow God as king.

But it appears that Elimelech completely forsook his name. He did not delight in God’s rules or God’s kingship but instead ‘did what was right in his own eyes’ (See Judges 21:25).

His name means ‘My God is king’ but he lived as though he were king. He failed to discern the purposes of God in the famine and instead of repenting and encouraging his community to repent, he makes the choice to leave Bethlehem and go to Moab.

Why is this significant? Bethlehem is in the Promised Land. To leave the Promised Land and go settle somewhere else is a major step in the wrong direction. The grass looked greener in Moab, so Elimelech is out.

Hey, at least his name is still ‘My God is King’ though, right? Actually, it’s meaningless, isn’t it? It is a flat-out denial of God’s kingship to live in disobedience to His revealed will.

God was King in Elimelech’s life in name only, but it had no real benefit on daily decision making it seems. We might draw a parallel here… When we do what seems right in our own eyes even though it is against God’s revealed will in the Scriptures, we are denying Christ’s kingship in our lives. We may call ourselves Christians, but practically, it is in that moment only a name. It doesn’t have a practical bearing on the way we live.

Elimelech failed to discern the purposes of God, delight in the precepts of God, thirdly he failed to:

Dwell in the Presence of God

The text makes something plain to us 2x in these verses: They went into the country of Moab. So, not only is this a disregard for God’s precepts, but it’s also a failure to dwell in God’s presence. Yes, God is omnipresent — He is everywhere. The universe cannot contain Him. But, He manifests His presence in special ways in special places.

Elimelech decided he’d take his chances with his family in a place that God had not promised His presence nor His blessings. You can’t expect God to bless you when you live against his revealed will.

The point being, God has promised in what we call means of grace, like preaching, Bible intake, prayer, and the Lord’s Supper, to manifest His presence with His people in a special way. God had promised His people in the OT that He would dwell with them in the Promised Land and be their God. Elimelech chose to forsake that.

Please don’t go his way. Moab is not the answer. Dwell in God’s presence.