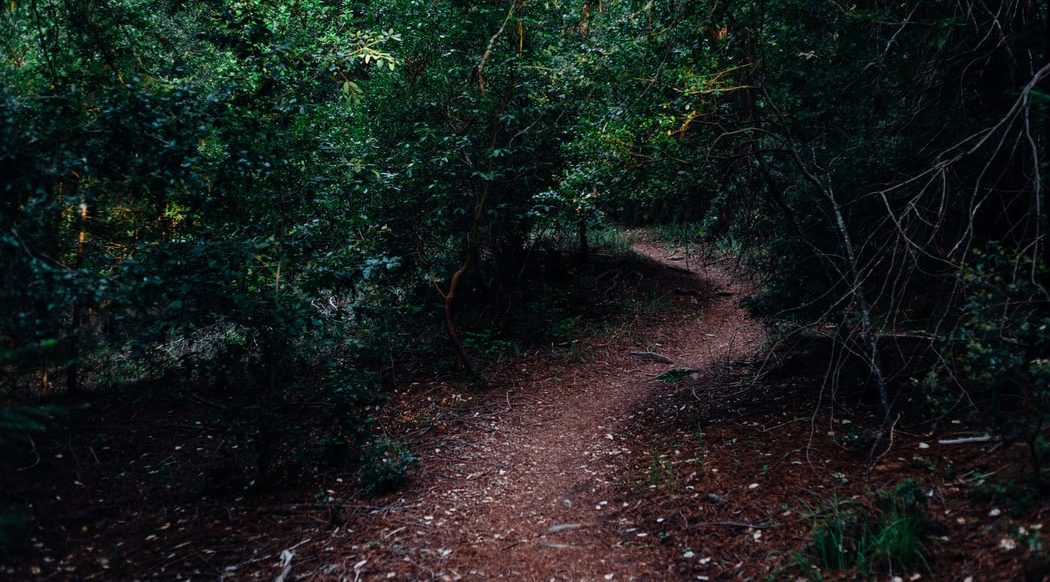 I disagree with Wesley on several important doctrinal points. But consider how he recounts his own testimony from May 24, 1738:

“In the evening I went very unwillingly to a society in Aldersgate Street, where one was reading Luther’s preface to the Epistle to the Romans. About a quarter before nine, while he was describing the change which God works in the heart through faith in Christ, I felt my heart strangely warmed.”

Experientially, Wesley had a better understanding of regeneration than he did doctrinally. Before this time John Wesley had been a member of the Holy Club at Oxford where they went to great lengths to practice holy and moral lives. He had been on a missionary journey to Savannah, Georgia in 1735. Outwardly Wesley was doing everything right. But inwardly his heart was dead and cold. And so that night on 5/24/1738 he listened to someone reading Luther’s preface to Romans and he felt his heart “strangely warmed.” Similar to his brother John, Charles was outwardly doing things right. Inwardly, he needed to be born again. He dates his regeneration a few days before John on 5/21/1738. Listen to how he describes this work in his hymn, And Can it Be? Here is verse 4: Long my imprisoned spirit lay,

Fast bound in sin and nature’s night;
Thine eye diffused a quick’ning ray—
I woke, the dungeon flamed with light;
My chains fell off, my heart was free,
I rose, went forth, and followed Thee.

I guess you could sum that up by saying God is a “chain breaker,” but boy, that sure doesn’t have the depth that Charles Wesley put into that verse! In 386 after much prayer from his mother, and many talks and many sermons from his friend Ambrose, Augustine found himself sitting outside under a tree one day crying because of conviction of sin.  His conversion story is pretty famous and this is what he says about it:

“I flung myself down beneath a fig tree and gave way to the tears which now streamed from my eyes…For I felt that I was still the captive of my sins, and in my misery I kept crying, ‘How long shall I go on saying, “tomorrow, tomorrow”? Why not now? Why not make an end of my ugly sins at this moment? I was asking myself these questions, weeping all the while with the most bitter sorrow in my heart, when all of a sudden I heard the sing-song voice of a child in a nearby house. Whether it was the voice of a boy or a girl I cannot say, but again and again it repeated the refrain, ‘Take it and read, take it and read.’ At this I looked up, thinking hard whether there was any kind of game in which children used to chant words like these, but I could not remember ever hearing them before. I stemmed my flood of tears and stood up, telling myself that this could only be a divine command to open my book of Scripture and read the first passage on which my eyes should fall… So I hurried back to the place where Alypius was sitting, for when I stood up to move away I had put down the book containing Paul’s Epistles. I seized it and opened it, and in silence I read the first passage on which my eyes fell: Not in revelling and drunkenness, not in lust and wantonness, not in quarrels and rivalries. Rather, arm yourselves with the Lord Jesus Christ; spend no more thought on nature and nature’s appetites. I had no wish to read more and no need to do so. For in an instant, confidence flooded my heart and all the darkness of doubt was dispelled.”

Sometime in the early 1650s after a long struggle of sin and conviction and trying to be a Christian, this happened in Bunyan’s life: “One day, as I was passing in the field, and that too with some dashes on my conscience, fearing lest yet all was not right, suddenly this sentence fell upon my soul, Thy righteousness is in heaven; and methought withal, I saw, with the eyes of my soul, Jesus Christ at God’s right hand; there, I say, as my righteousness; so that wherever I was, or whatever I was doing, God could not say of me, He wants my righteousness, for that was just before him. I also saw, moreover, that it was not my good frame of heart that made my righteousness better, nor yet my bad frame that made my righteousness worse; for my righteousness was Jesus Christ himself, the same yesterday, and to-day, and forever (Heb 13:8). Now did my chains fall off my legs indeed, I was loosed from my affliction and irons, my temptations also fled away; so that, from that time, those dreadful scriptures of God left off to trouble me; now went I also home rejoicing, for the grace and love of God. So when I came home, I looked to see if I could find that sentence, Thy righteousness is in heaven; but could not find such a saying, wherefore my heart began to sink again, only that was brought to my remembrance, he “of God is made unto us wisdom, and righteousness, and sanctification, and redemption”; by this word I saw the other sentence true (1 Cor 1:30). For by this scripture, I saw that the man Christ Jesus, as he is distinct from us, as touching his bodily presence, so he is our righteousness and sanctification before God. Here, therefore, I lived for some time, very sweetly at peace with God through Christ; Oh methought, Christ! Christ! there was nothing but Christ that was before my eyes, I was not now only for looking upon this and the other benefits of Christ apart, as of his blood, burial, or resurrection, but considered him as a whole Christ! As he in whom all these, and all other his virtues, relations, offices, and operations met together, and that ‘as he sat’ on the right hand of God in heaven.” 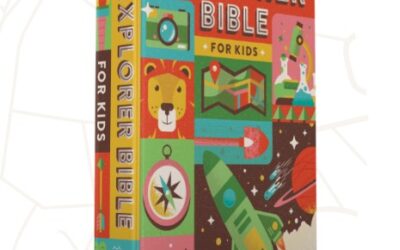 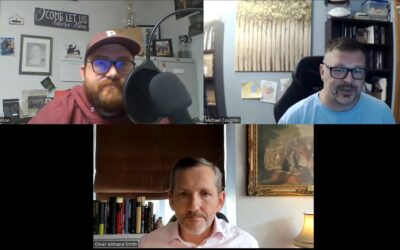 Cuatro and Michael interview Oliver Allmand-Smith from Trinity Grace Church, Manchester, UK. Oliver is a pastor and author, among other ways he serves God's church. His book, Under God, Over the People will help you understand the role of government. Oliver's Church...