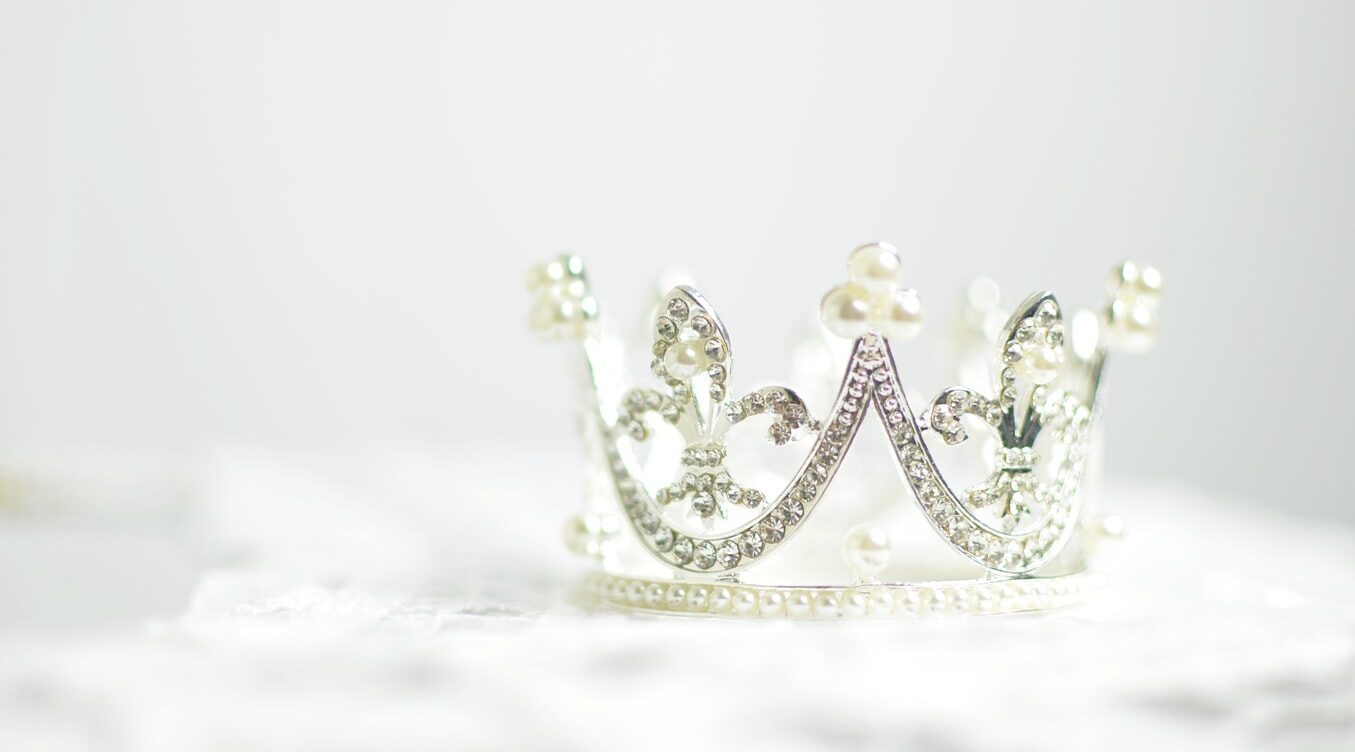 The Son of David

There he was, the son of David — suspended between heaven and earth. Silver had been offered for the taking of his life. His followers were now scattered. Though they had thought he would lead them to an earthly victory as true King, their hopes were now dashed as he was surrounded by wicked soldiers and executed, attached to a tree. Yet, there could be no lasting peace without his death.

And as we consider this event, we cannot help but see some important parallels to the greater Son of David, namely King Jesus. Absalom was a rebellious son. Yet, he was greatly loved by his father. Christ was the Righteous One. How much greater is He loved by His heavenly Father! Christ, too, was suspended between heaven and earth, affixed to a Tree. But He was not there because of disobedience, but obedience. He did not suffer for crimes that He had done. He bore the wrath of God for sinners as He was executed by sinful men.

The Son of David’s death may have initially disappointed His followers, but something else happened here. Absalom was thrown into a pit and his body remains there to this day. King Jesus was laid in a borrowed tomb and on the third day, He rose again from the grave. He resurrected to vindicate His work to the world, to fulfill every promise of the Old Testament, and to offer the only hope of reconciliation to sinners by faith in Him.

The life, death, and resurrection of the true Son of David is the only hope for lasting peace – peace with God.

Absalom ascended the throne of David before his death, but only briefly, and that in rebellion. Christ, rightfully, ascended the throne of David after His death, burial, and resurrection, and remains there to this day ruling and reigning His universe. Absalom will appear, with all the living and the dead, on the day of judgment to be judged, Christ will appear again in the day of judgment to be the Judge.

Jesus is the King we need. Trust Him.