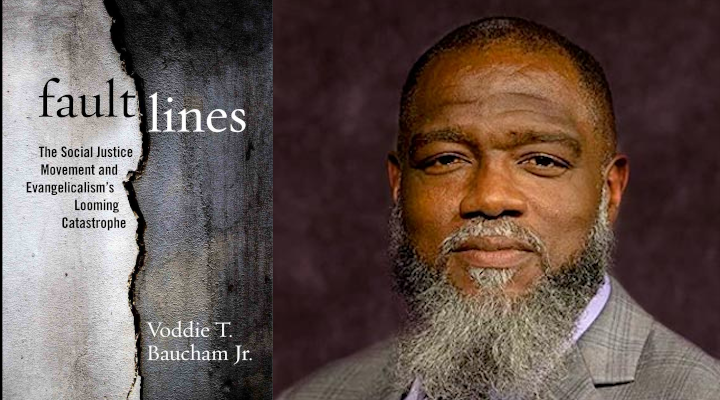 In part one concerning accusations against Voddie Baucham and his book Fault Lines, I argued: Baucham’s misquotation and misrepresentation of Delgado and Stefancic is a serious error, not a minor formatting mishap. The controversy online appears to have died down, and while the lack of present controversy may generally be a good thing, the reason appears to […]

On July 30th, Joel McDurmon posted a blog article titled “Voddie’s Fault Lines Worse Than Before: Fake Quotations AND Plagiarism.” McDurmon previously posted a series of videos critiquing Voddie Baucham’s book, Fault Lines, that had not captured my attention despite my having written a review. However, this particular article appeared far more serious in its magnitude. I’ve […] 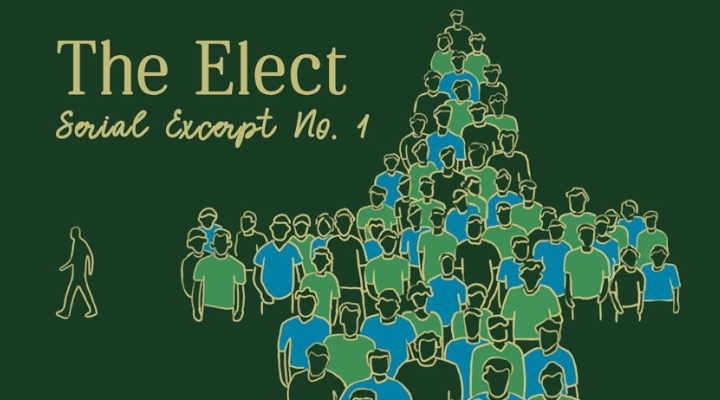 John McWhorter is a linguist and an assistant professor of English and comparative literature at Columbia University. I heavily cited his work earlier when previewing Voddie Baucham’s Fault Lines and discussing McWhorter’s contention that the word “Antiracism,” referring to the new woke religion of critical race theory, ought to be capitalized as a proper noun. […]

Author’s note (02 August 2021): I have become aware of Joel McDurmon’s credible accusations of misquotation and plagiarism in Fault Lines. My own independent investigation into the misquotation issue confirms Baucham’s misquotation of CRT scholar Richard Delgado on page xvi. I furthermore find — in agreement with McDurmon — that this was not merely a matter […]

Note: The full review is now published. Recently on Twitter, a Ph.D. student at a Southern Baptist seminary threw shade at Voddie Baucham’s upcoming book Fault Lines for many flaws such as “commitment to innuendo,” riling up a “populist mob,” and lacking integrity. He went so far as to criticize Baucham and his publisher for […] 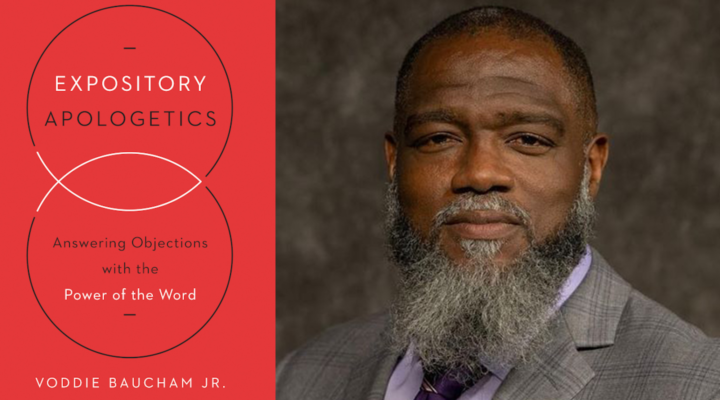 I came across Voddie Baucham’s Expository Apologetics: Answering Objections with the Power of the Word (Crossway, 2015) back when he gave a four-message chapel series at Dallas Seminary. I picked up a cheap copy at the chapel for five dollars, and it was about time I got to reading it four years later. It is a remarkably easy […]

The “Imago Dei” is Latin for the image of God. Genesis 1:27 tells us God created male and female in His image. In Genesis 9, post-fall, God reminds us that mankind is still made in His image (see Genesis 9:6). Here are three implications of this reality. Every single human being: Displays the Imago Dei […]

With this article, we are continuing our recurring series of reviews looking at notable commentaries on Paul’s letter to the Ephesians. Here we are looking at Magee and Arthurs contribution to Kregel’s Kerux Commentaries series and Richard D. Phillips’s entry in the Mentor Expository Commentary series.

In 1 Peter 1:3, Peter gives glory to God highlighting His blessedness and His great mercy for His causing sinners to be born again. “Blessed be the God and Father of our Lord Jesus Christ! According to his great mercy, he has caused us to be born again to a living hope through the resurrection […]

It seems everyone in the conservative evangelical world is trying to think more creatively about what to do to get people in church. Or how to ‘be the church’, which of course you can’t ‘be the church’ if you’re not regularly gathering as a local church. In today’s post, I’d like to share an excerpt from […]

Really, part of me is just going for blog title of the year. The rest of me, however, does have a point to make. And I understand that latitudinarianism is probably not a word you casually mention much over coffee.  But I’d like to take a quick trip in church history, and then apply that […]