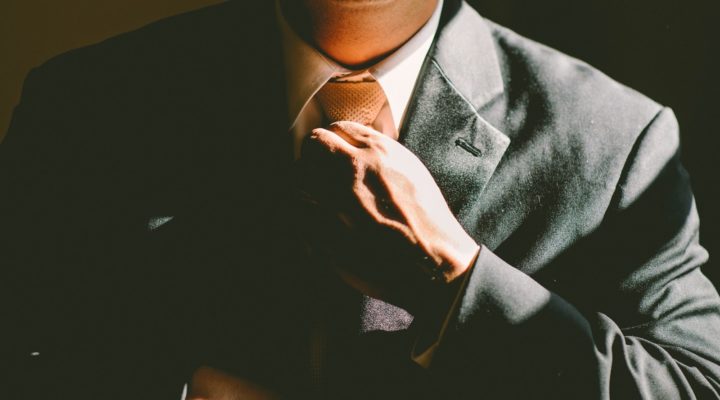 I’m sort of snickering as I write this because I know you probably clicked this link thinking I was going to write a post about why you should wear a suit and tie to preach in. As an aside, I don’t think you should look like you just rolled out of bed when you preach. […]

In Romans 10:2-4, Paul criticizes the Israelites for having a zeal for God but not according to knowledge. It is not that they didn’t know who God is or that they worshipped the wrong God. No, Paul’s admonition is that the Israelites knew God, but didn’t comprehend His righteousness. Thus, they didn’t submit to it, nor were they grasping their need for Christ’s righteousness to cover them. But the Israelites could not blame the psalmist. For centuries before the incarnation, Psalm 119 was telling the people of God’s righteousness and His faithful promise. Thus, the psalmist is consumed with his own zeal for God’s righteous testimonies. He is consumed with zeal for God’s faithful promise as a contrast to the ignorance of his enemies.

The world watched in horror what is becoming an all too common scene in America’s cultural landscape.  Surely most Americans, Christian or not, were disgusted, angry, heartbroken, and desperate for answers in the wake of this horrific tragedy.  It should not escape our notice as Christians that we possess answers, wisdom, and (importantly) hope for […]

Colossians 3:1-2 is, in essence, the theme of this blog. So how can a group of guys get together, entitle a blog “Things Above Us” in clear reference to scripture, then proceed to make sports one of the four pillars of categories alongside such heavenly minded topics as theology, evangelism and missions? Let’s briefly (for […]

Reading the Bible consistently and expectantly at the same time can be a bit challenging. We often find ourselves doing one or the other, depending on where we’re at. I can read the narrative of Genesis pretty consistently (which I’m doing right now, actually), because I want to know what’s up next or just enjoy the […]

I had just finished listening to a wonderful message from Paul David Tripp at G3 2018 on Parenting. I hung around, chatting with a few folks after the message, and then made my way to the bookstore to grab Tripp’s book on the subject. Sadly, they were already sold out (figured they would be), so […]

Lately, I’ve taken a strange liking to some commentators who decry the ever-increasing wokeness of popular art. They believe that this wokeness is destroying longstanding entertainment franchises and even the comic book industry as a whole. As it turns out, worldview-concerned Christians with young children aren’t the only ones noticing and speaking out. Scripture is sufficient for us to respond as the church within our own walls, but I believe what we’re seeing in popular art provides a helpful cautionary tale.