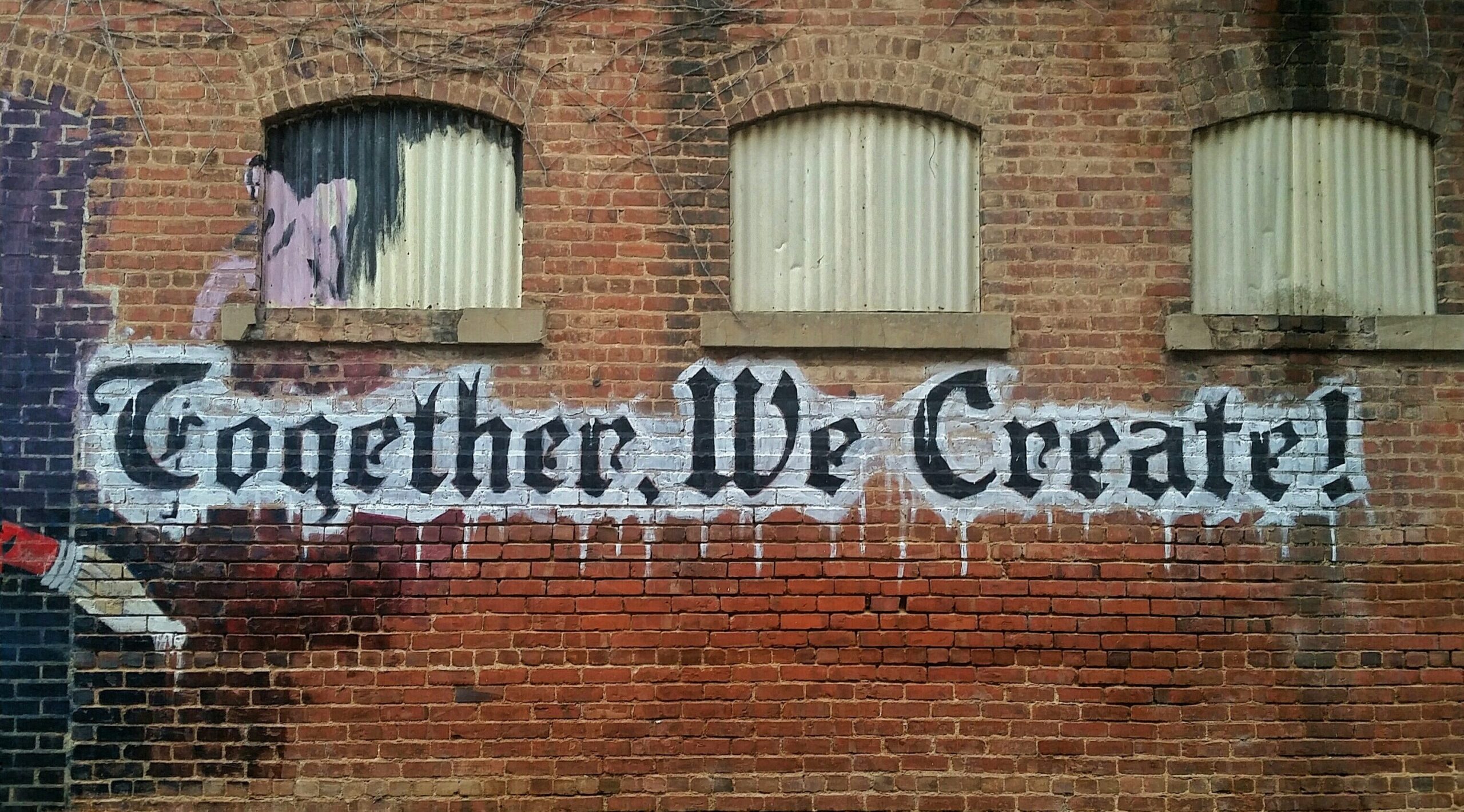 How I Met George

In early 2016, my friend Ricky Gantz of G220 Radio asked me if I would like to talk on his radio show about whether a person should continue to do evangelism if their local church tells them not to. It was a casual conversation with a guy named George Alvarado whom I had never met. I knew he had written a book called Apocity about evangelism, but otherwise, I simply entered what I thought would be a debate with a few notes and confidence that I had the right position. When January 30, 2016 finally came, I called into the show and talked about my thoughts with George. He was articulate, and that allowed his intelligence and education to show. I became a little intimidated as he spoke at times because he used terms I didn’t use and clearly had thought things through. But my sense of intimidation was completely personal. Because I saw the conversation as adversarial, George’s acumen was a threat to me in my competitive nature. I recall the moment when he mentioned my blog. I was taken aback because I’ve never had many readers. But he was preparing for our debate/discussion and clearly took it more seriously than I had! But as the conversation continued, I believe we both sensed the fellowship of the Spirit and brotherly love and affection toward one another that began to be more important than “winning” the discussion. Mutual respect overshadowed strong convictions so that we were able to continue to disagree but do so in a way which I would offer as a model to others when you have a brotherly disagreement about a topic which does not involve heresy. I commend the show to you for your edification and enjoyment: click here to listen or download. Or search G220 Radio episode 138 on iTunes or where you catch podcasts. The last reason, though, for you to listen is to get to know George Alvarado, the newest author for Things Above Us. It is with great pleasure that we welcome George to the TAU team. We are confident that he will edify saints, challenge the disobedient, and dispense gospel truth to the lost as a member of the team.

I am looking forward to George’s first post, tomorrow (we asked him to play it safe and pick an easy, non-controversial topic lol):