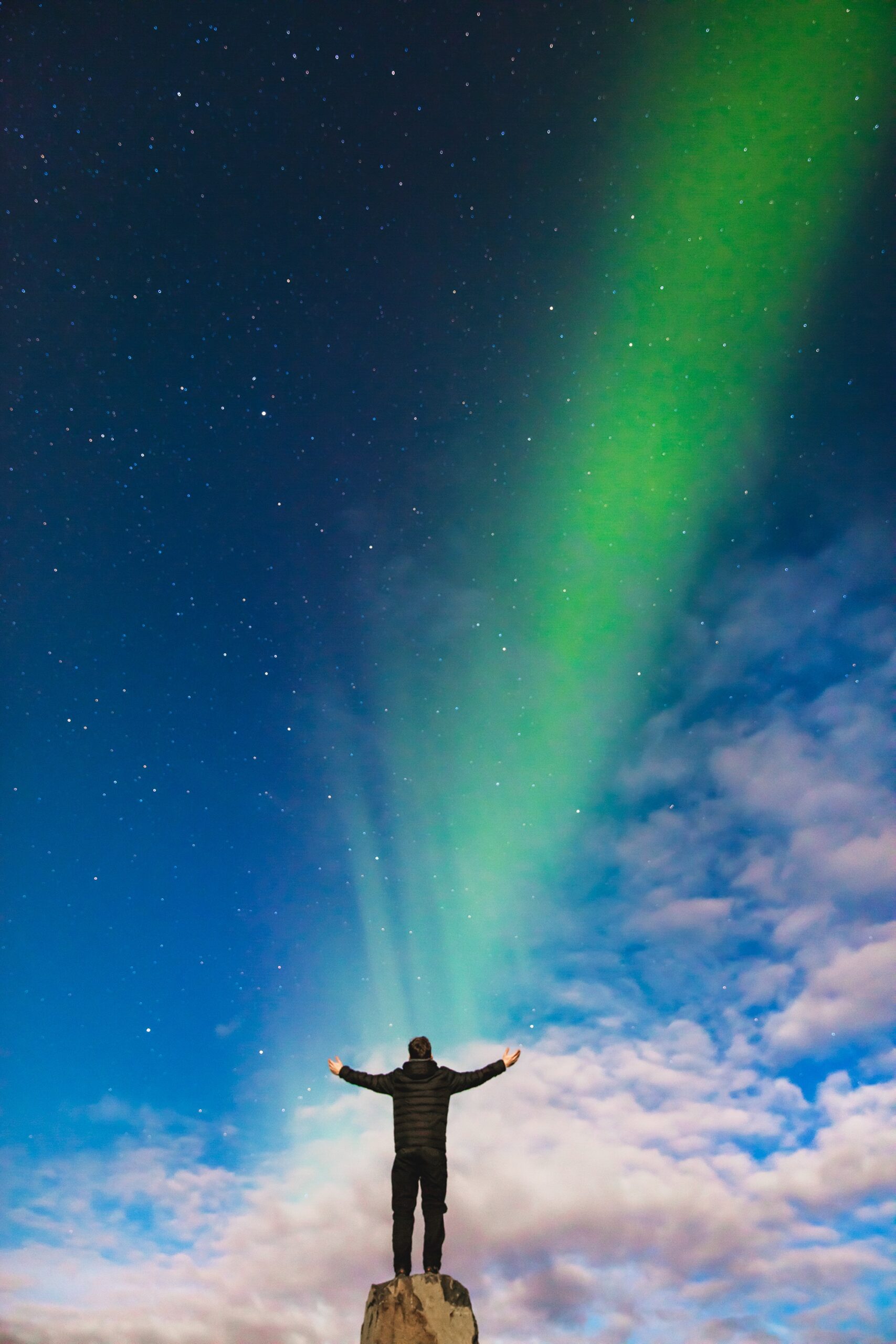 An Evil and Adulterous Generation

“An evil and adulterous generation seeks for a sign, but no sign will be given to it except the sign of Jonah.” So he left them and departed.”

One of the ways many good Christians have attempted to combat continuationism in the church is by telling the would-be continuationist to provide some evidence for the gifts they are defending. The conversation goes like this.

I have had and observed that same conversation. It can actually sting a little. When the Bible is referenced, and you are represented by the Pharisees or Sadducees, that is not an enviable place to be! But let’s see how the argument plays out. Who is the person who is really demanding a sign? That is, who is actually missing the sign of the prophet Jonah and seeking some other sign to authenticate Jesus’ ministry? (I will leave it to the reader to review Matthew 12, 16 and Luke 11 for the larger context).

Spiritual Gifts are Meant to be Used

First, we must understand that the gifts referred to commonly as the sign gifts (healings, tongues prophecy) are all listed as spiritual gifts for the church. It is on this basis that the continuationist argues for the validity and continuation of these gifts. The quotation from Matthew by Jesus is not a rebuke to folks who are asking to see spiritual gifts exercised in the church. The saying above is Jesus’ rebuke to wicked men who refused to believe that Jesus is who he said he was. The point is this, the context of that quote doesn’t allow you to apply that saying of Jesus to your average cessationist who is questioning the continuation of sign gifts.

Besides, the continuationist argument is basically that sign gifts are just like every other gift and, therefore, to be used in the church and continuing after the passing of the Apostles. By the very nature of the continuationist argument, these gifts are ordinary, for they cannot truly consider them exceptional or that would put them in too many cessationist traps.

Now think about this for a moment, dear brother or sister: what spiritual gift does God give the church that people don’t exercise? If I asked you who have the gift of compassion to come to the aid of a hurting brother and sister, would your response possibly be: “An evil and adulterous generation seeks for a sign.”

Or imagine this. You need to move some tables around at church and you ask a guy who has shown to have the gift of helps. He responds: “I will not move any tables or chairs, but only the sign of Jonah will I give you.” Perish the thought. It’s completely inane to even conceptualize.

But that is exactly what the continuationist wants us to do when we ask for the exercising of the things they call gifts (that or they modify the gifts to a laughable version which looks nothing like what we see in the Bible). Don’t fall for it. If the sign gifts are for the church then church folks would be using them in undeniable fashions and no one would dare suppress them, but happily use them to serve the church (1 Peter 4:10).

I realize this section may rub some folks the wrong way, so I share this with fear and trembling, but these things must be said to get the point across.

When the cessationist asks for evidence of the exercise of one of these gifts, they are not “seeking a sign.” In fact, cessationists are following Jesus very closely when he warns us in Matthew 12:39-41.

But he answered them, “An evil and adulterous generation seeks for a sign, but no sign will be given to it except the sign of the prophet Jonah. For just as Jonah was three days and three nights in the belly of the great fish, so will the Son of Man be three days and three nights in the heart of the earth. The men of Nineveh will rise up at the judgment with this generation and condemn it, for they repented at the preaching of Jonah, and behold, something greater than Jonah is here.

What the cessationist IS saying is that the sign Jesus promised, that he would die and rise again 3 days later is already revealed and believed! We do not seek another sign and we certainly don’t expect a continuationist to provide one. The question itself is a device being used to show the continuationist or any onlookers the folly of his or her own position. An evil and adulterous generation ACTUALLY seeks a sign, because they refuse to believe the Word. Those who believe the gifts have ceased are actually NOT seeking signs, because they have already believed. The Word of God is really that amazing you don’t need anything else to become the person God wants you to be.
Photo by Ben White on Unsplash

Repent or You Will Perish

The fear is that those who cannot trust the Word of God do not trust the God of the Word. That is, if you do not believe God’s Word is sufficient, and Jesus is the Word (John 1:1-5), then maybe you don’t believe Jesus is sufficient. To become a Christian, it is not required that someone be a cessationist, for me to say so would be adding to the gospel, but the Christian life is expected to be a life of growing in wisdom and knowledge and discernment (Philippians 1:9-11, Hebrews 5:12-14). If you are still caught up in continuationist movements or unable to condemn practices of charlatans or find it unthinkable that the Bible actually contains all that is necessary for life and godliness, this is an area where you need to pray that God would humble you that you may grow in holiness and godliness.