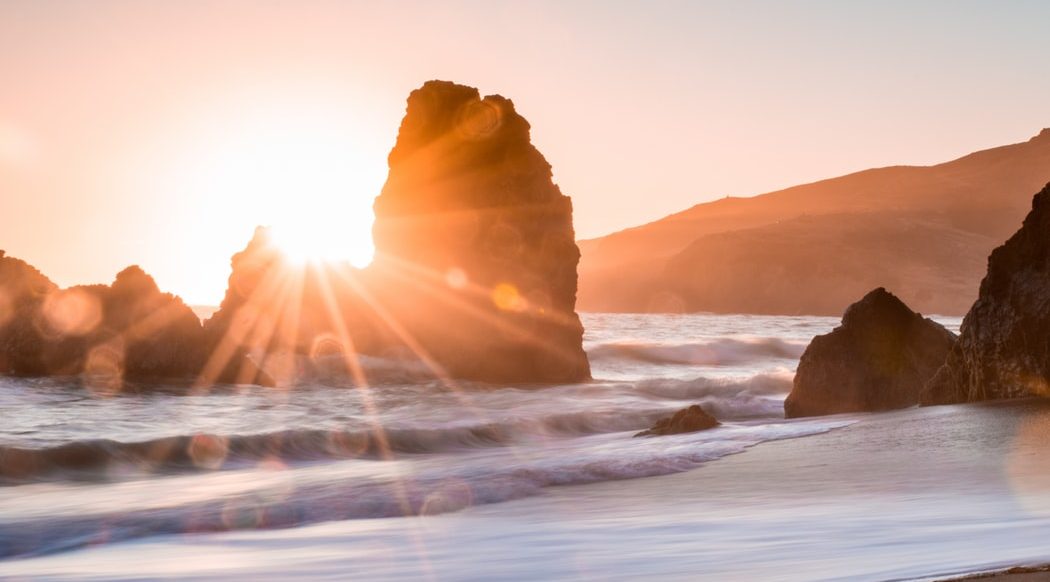 Currently, I’m working through the book Revival! A People Saturated With God by Brian H. Edwards as part of my writing with Accelerate Books. With 2020 being a brand new decade, I’ve thought a lot about revival lately. And while I would eschew “revivalism”*, I think it is a sincere desire of the Christian heart to long for more of God’s presence.

Brian Edwards defines revival as: “a remarkable increase in the spiritual life of a large number of God’s people, accompanied by an awesome awareness of the presence of God, intensity of prayer and praise, a deep conviction of sin with a passionate longing for holiness and unusual effectiveness in evangelism, leading to the salvation of many unbelievers” (p. 28-29).

With that definition in mind, I’d like to offer a few evidences of Revival that Edwards points out and which I agree are backed by Biblically and in Church history.

An Urgency for God and Eternal Things

Revival is extraordinary in one sense, but in another, it is simply an emphasis on matters that should be present in the everyday life of the Believer. One thing that happens in true revival is the Holy Spirit pressing upon our minds and hearts a real urgency for God and eternal things. Suddenly, how the Cowboys are doing this season becomes vastly unimportant.

A Love for the Preached Word

In all major revivals in the Scriptures (think Nehemiah 8 for example) and history, the Scriptures have had central priority. In fact, when the Scriptures have lost their centrality revivals have waned or excesses have appeared. Edwards calls Christ-centered preaching “God’s greatest and most effective weapon” (p. 110). In true revival, preachers preach the Scriptures rightly as they and the people seek to submit to the Bible’s authority and trust its sufficiency.

The focal point of preaching becomes the glory of God in the salvation of sinners through the person and work of Christ. Justification, Regeneration, the nature and attributes of God, the coming judgment, and other core themes of the Scriptures permeate sermons. It is not the felt needs of the culture or congregation that dictates the message, but what the Bible has to say that matters.

Hatred of Sin and True Confession and Repentance

In true revival, sin is hated, and not just other people’s sins. Wrongs are righted (as well as they can be) even from years ago. Sin is seen for what it is — wretched and vile — and the people of God seek to confess it to Him as He makes them aware of it. When necessary, it is confessed to others in both private and public settings.

Holiness of life and true revival can not be separated. A so-called “revival” that does not produce holiness is not a work of the Holy Spirit. Here we may offer an important reminder that true revival cannot be manufactured by men. The sign that says “revival next week” doesn’t really communicate what true revival is for true revival is God-sent and according to His plans and purposes, not ours.

In true revival prayer and corporate worship are taken seriously. These disciplines are about an awareness of being in God’s presence which makes worrying about a certain time limit on them far less of a priority to God’s people. Believers do these things not out of a sense of obligation or manufacturing something that is not there, but because they love God and long for His presence in their lives.

It’s important to note that true revival begins with the church. Revival is not in and of itself focused first on the world or even reaching the lost. It is about a renewal and awakening for God’s people to remember their first love. Yet, true revival cannot happen without also affecting evangelism and missions. As God awakens the church, believers long for others to meet God as well — for their good and His glory. Large numbers of people tend to be genuinely converted in revival. By genuinely converted I mean that it lasts, not merely that a large group of people “came up front” and left with the same cold, stony heart.

Revival cannot be manufactured. But that doesn’t mean it should not be sought by God’s people. Yes, there is an unhealthy way to seek revival — a concern *only* for numbers or reputation or political victory or whatever. But there is also a right way to seek it and part of that is to simply do what we know the Bible already calls us to do — pray, worship, evangelize, live joyfully holy lives. And another part of that is being consciously aware of the need for revival and to seek God specifically for that as it comes to our hearts and minds.

* I define “revivalism” as holding revival services year after year where people make decisions that don’t last but these events are still hyped up as genuine moves of God. For what it’s worth, I’m not sure that we have experienced a true revival in the United States since before the United States actually began.