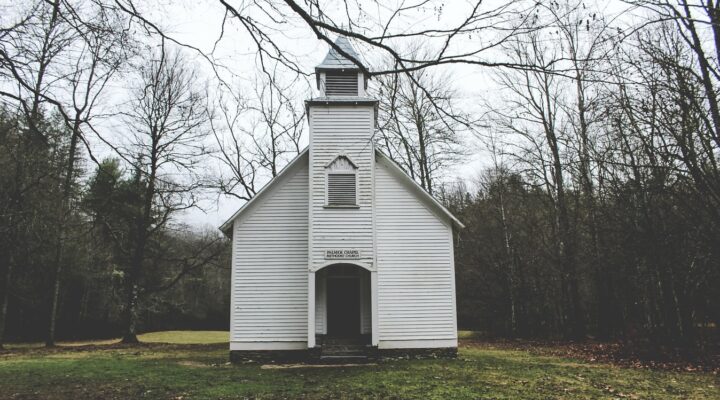 I’m working on my master’s thesis with Grace Bible Theological Seminary and came across some things I thought our readers might find interesting. In 1689 the General Assembly of Particular Baptist Churches convened. One of the things the General Assembly did was give practical suggestions for cooperation among churches. Consider, for example, this question asked […]

David is guilty of the death of Uriah (2 Samuel 11:15). Although he hadn’t physically touched Uriah’s dead body, there is a sense of uncleanness because of his involvement in Uriah’s death. So when David cries out to the Lord to be purged with hyssop, he is calling on God to cleanse him from his sin. David could have offered more sacrifices than nearly anyone who has ever lived. He was a rich man! But he knew that God delights in “a broken spirit; a broken and contrite heart,” rather than animal sacrifices (Psalm 51:16-17), and certainly hyssop is similarly a prefigurement of something…or Someone.

It’s possible that I will be working on putting another book out in the next year or so. We will see how God’s providence orders things in the coming months (and you can pray about that if you are so inclined!). Regardless, I’d like to share with you a chapter from this book by breaking […]

For those of you who are tracking the release of the Legacy Standard Bible — the real, actual successor to the NASB 1995 — there’s an interesting change in John 14:7 that’s more textual criticism than translation. Let’s take a look. LSB NASB 1995 John 14:6 Jesus *said to him, “I am the way, and […]

Something To Think About! Being a TAU writer has offered me a view of a process with which I have no personal experience: the sale of a Christian book. Allen Nelson’s From Death to Life is available on ThingsAbove.Us, and it was always my impression that when a man sold a book, “he basically got […]

George Alvarado and Michael Coughlin are joined by Robert Reece from Red Grace Media to talk about the more recent controversial issue of whether social media and YouTube are censoring Christians. Who is the most lenient between Facebook, Twitter, and YouTube when it comes to censorship? What is “shadow banning” and how does it affect […]

In 1741 Jonathan Edwards preached his sermon, The Distinguishing Marks of a Work of the Spirit of God, from 1 John 4 for the commencement ceremony at Yale. Last time, we saw that one of these marks is esteeming Jesus. In this blog post we look at the second mark. Below are all Edwards’s words: […]