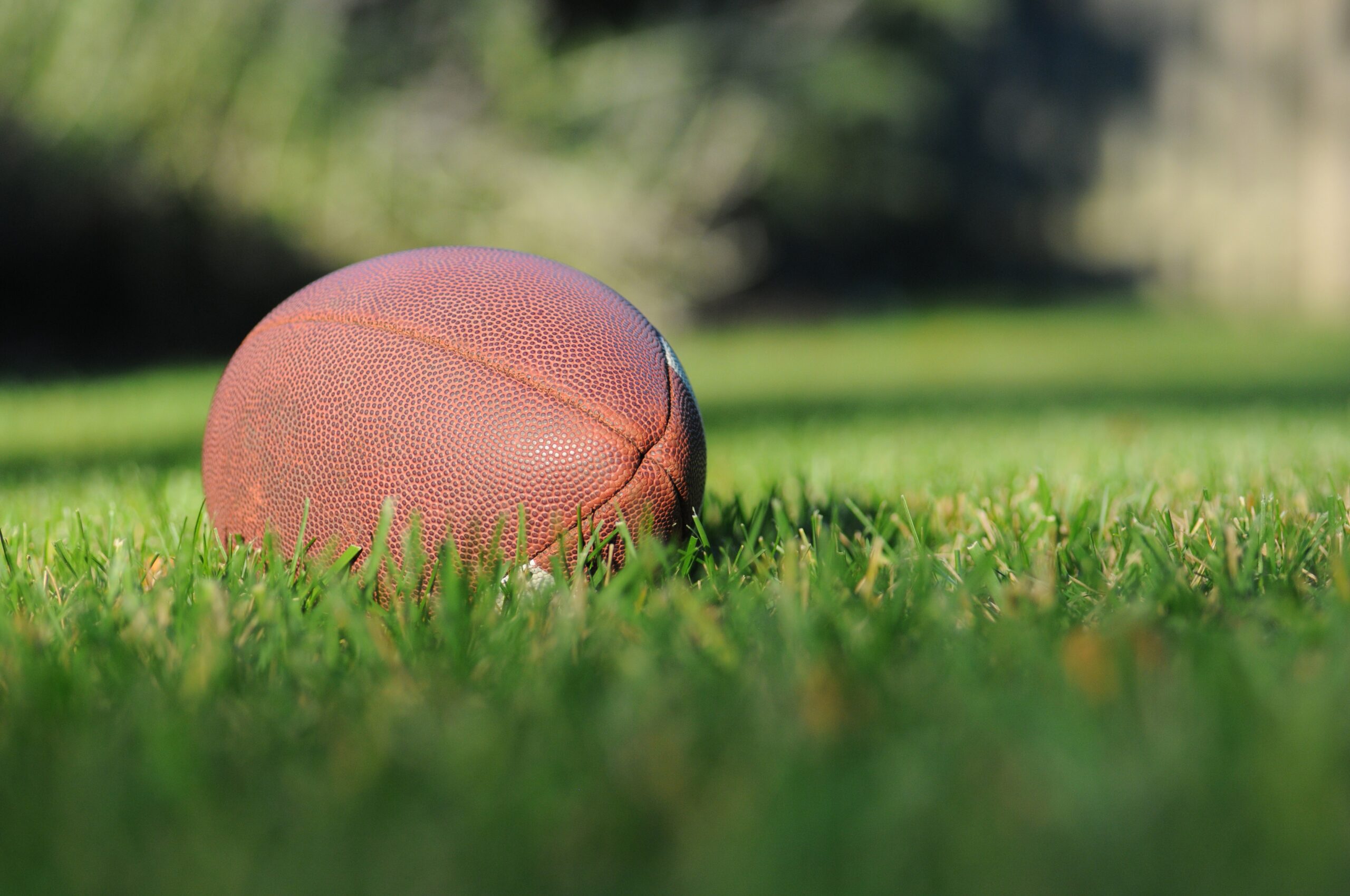 The day after the last day of the NFL regular season is ominously known as Black Monday. It’s the day in which an indefinite number of head coaches will definitely lose their jobs. Every franchise pretty much expects to win the Super Bowl with the coach they hire (or else, why hire them?) so that puts 31 coaches on the hot seat every season. Some seats are significantly warmer than others and the Patriots are probably adjusting the seat to whatever temperature The Hoodie wants, but if you follow the NFL you are familiar with the tremendous pressure every team rightly places on winning. Photo by Ben Hershey on Unsplash

As a Browns fan, I have gotten more familiar with coaching firings than I prefer. There’s no chance I could name all the Browns head coaches over the last 20 years. It’s a revolving door and, appropriately enough, we’re seeking a new head coach as I type this. Hue Jackson went 1-31 over his first 2 seasons and kept his job going into this season only to get fired about half-way in. That he got to keep his job after going 1-15 and then DECREASING his win total the next season was an act of mercy by the Browns organization. This post is not a defense of any head coach who has been fired. Each organization can do as they please.

This post is to encourage us all to remember that men like Adam Gase, Marvin Lewis, and Vance Joseph are all human beings with families. I’m not saying these men are going to be homeless or permanently out of work. Each one was paid considerably more than the average American worker and for those who didn’t get to finish out their contract, they will still get what they were promised. This isn’t about money. This is about remembering that these men just got fired in front of the country. I unexpectedly lost my job over a year ago. That was a difficult time for me. Financially we were perfectly fine, but getting your livelihood stripped from you and then having to tell your wife and your kids—that is tough stuff. When your son asks, you, “Daddy, why didn’t they want you to work there anymore?” that’s humbling. I got a new job at a better place soon after, so it was a blessing in disguise, yet I still battle thoughts of bitterness and betrayal when I think back on what happened (which I do regularly). And my experience was relatively private! My son’s friends didn’t know what happened! Some of these coaches have kids in school who are going to be teased about the firing! Some of them will hear people who are happy that their daddy just lost his job doing what he loves!

I don’t want to be someone who takes joy in someone else’s pain. Again, I’m not saying these coaches should get lifetime gigs — I’m saying they’ve got lives outside of football and those lives get shaken upside down when they get fired. I’m happy that Hue Jackson is no longer the coach of the Browns, yet I recognize he is a man with a family and friends and that he’s a man who experiences embarrassment and sadness just like we do.