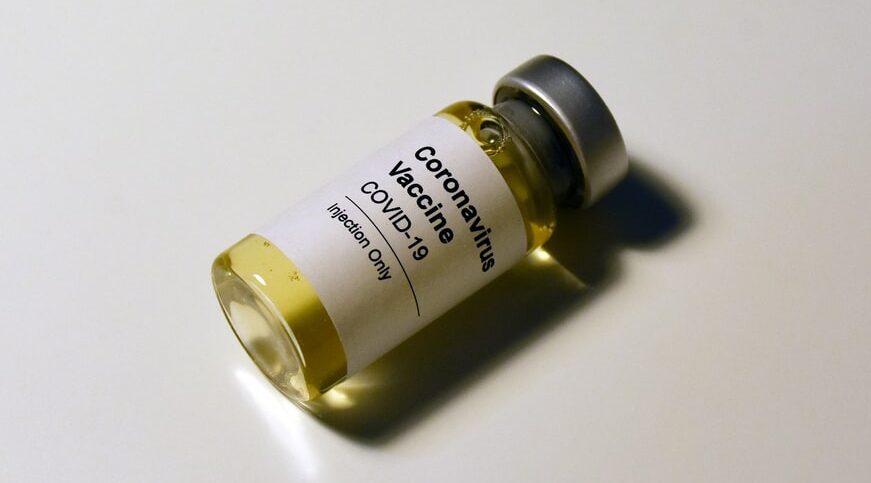 An Age Old Question: What do you think about the End Times?

Recently, I took a seminary examination that posed the following question. I thought I would post this question and my response for our readers.

During Wednesday night supper at church, Bob—one of your top children’s Sunday School teachers—comes up to you all excited: “I’ve been reading the most fantastic book about the rapture and how every Christian is going to disappear from the face of the earth before the Great Tribulation. After that, it says that Christ will return to reign for 1,000 years!” he reports. It becomes clear that Bob has been deeply impressed by this work from the pen of Tim LaHaye. But then he asks pointedly, “What do you think about the End Times?” You consider it carefully and decide this is a teachable moment; you, therefore, resolve to directly answer his question. What do you say?

Well Bob, first of all, I want you to know that throughout the history of the church there have been various views regarding the End Times that have all been within the bounds of orthodoxy. So what I am saying to you is that genuine Christians have disagreed over this subject. It is not a test of one’s genuineness as to what particular view they hold on the End Times. Good Christians today that I listen to and learn from have differing views regarding this.

With that being said, it must also be said that what we believe about the End Times does matter. It matters first of all because we want to understand the Bible rightly. So, it should be our endeavor to get our eschatology — our study of the end times — right.

Let me start by saying I appreciate you Bob and your work with the children. But I need to let you know that I don’t agree with your interpretation of the End Times. I’d like to mention a book that I have been reading recently by Cornelis P. Venema called Christ and the Future. Venema rightly points out that dispensational premillennialism — this is the view you are espousing Bob — is “a newcomer to the millennial debate, beginning around 1825 with John Nelson Darby, a clergyman in the Church of England.”

Now, just because something has only been around since 1825 does not necessarily mean that it is not true. It could be true. But it ought to give us pause before fully embracing it and consider some of the ideas faithful Christians had about the End Times that were around the previous 1,825 years.

Now, the kids are getting restless and we can’t stay in this conversation all night, so let me cut to the chase. I espouse the view known as amillennialism.

Remember how is said our view of the end times matters? Well, here is how being an amillennial affects me. First, I want to understand the Bible rightly. And so when it speaks of two ages — this age and the eternal state — like in Ephesians 1:21, I can trust that what is spoken of in Revelation 20 and the 1,000 years must fit in one of those ages. I see it as fitting in this age, right now. Jesus is King right now, Bob.

I would argue that when John speaks of Satan being bound, he means that the Devil cannot deceive the nations and stop the advance of the gospel. This is similar to John 12:31.

This means my holding to amillennialism frees me to preach the gospel and share it knowing that Christ will continue to expand His Kingdom and Satan will not stop it. It means I don’t have to worry about some golden age and set my hope there but instead upon Christ and His return. It means I don’t have to watch CNN and attempt to line up the headlines with what John is teaching in Revelation — which, you have to remember, the Book of Revelation wasn’t just written for 21st century Christians.

Let me read to you a lengthy quote that I just so happen to have from Herman Bavinck:

Jesus only knows of two ages: the present and the future ages. In the present age His disciples cannot expect anything other than oppression and persecution and must forsake all things for His sake. Jesus nowhere predicts a glorious future on earth before the end of the world. On the contrary, the things He experienced are the things His church will experience. A disciple is not about his teacher, nor a slave above the master. Only in the age to come will His disciples receive everything back along with eternal life.

I’m not saying I have every answer to every question you might want to know, and I’m still learning and studying myself. But this amillennial view has been around a long time. And, to me, it is a simple way of understanding the End Times. Christ will return. There will be the resurrection of the dead and the gathering of His Church and there will be the gathering of unbelievers too as all will stand before Christ as He judges the nations.

Finally, let me say this, if you believe you will ultimately escape the great or at least increased tribulation before the return of Christ, you must reconsider. We ought to seek to be faithful now so that when we do encounter tribulation we are ready to remain faithful. Our eschatology does have consequences.

Now, don’t let this mess up your lesson tonight Bob! I appreciate you coming to me about this and I hope we can chat about it late over coffee and a Bible. Oh, but please leave Mr. LaHaye at home!

NOTE: If you’d like a great introduction to Amillennialism I highly recommend Jeff Johnson’s new book, The Five Points of Amillennialism.