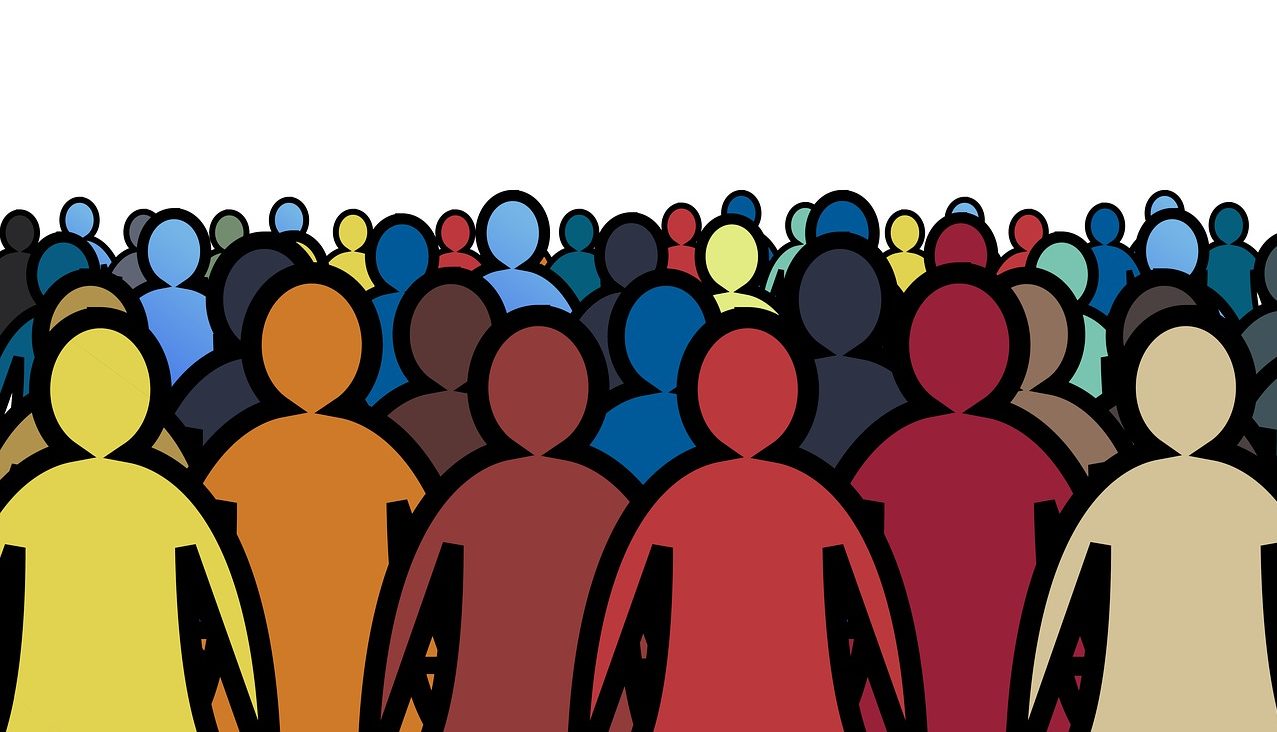 Everything Wokeness and Gospel (But Not the Conference) 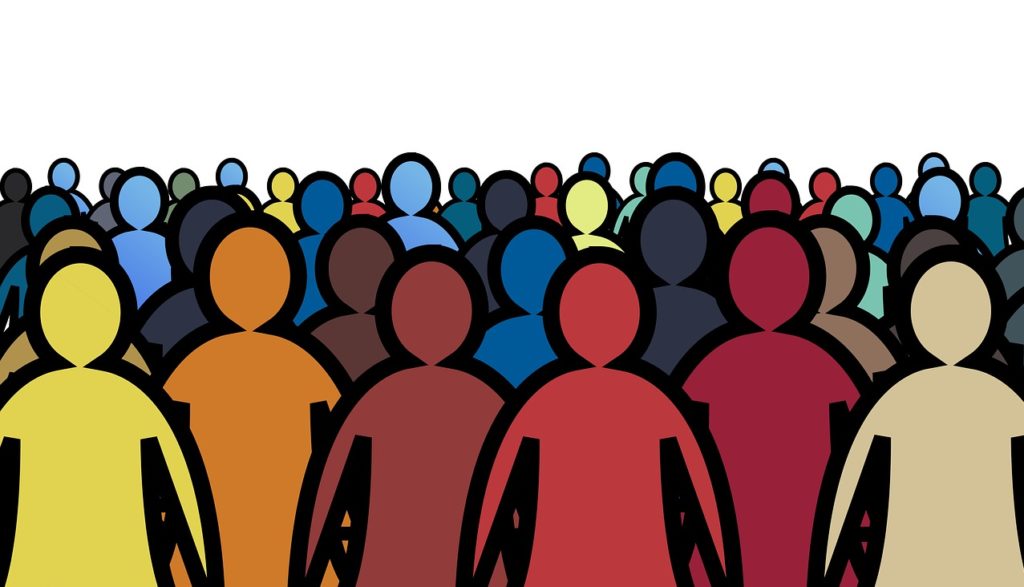 We had a total of three current and former Things Above Us authors at the Wokeness and the Gospel conference this past weekend. It was truly a joy meeting new people, catching up with old friends, and digging into some solid teaching!

I plan to have more later concerning the conference itself. For now, please be in prayer for Allen and the messengers at the Southern Baptist Convention 2021 Annual Meeting with everything there concerning the reformation of the SBC. In the meantime, here’s a compilation of much of what we’ve written concerning wokeness and Antiracism.

Penal Substitutionary Atonement: The Very Thing We Need to Overcome Racial and Socialist Agendas
All sound theology flows from a proper and biblical understanding of the atonement of Christ. Juxtaposed to this, every heresy or agenda in some way will distort or redefine the cross.

Don’t Get Woke. Get to Know Your Local Church Brethren.
Nestled within 1 Corinthians 11, we find a likely familiar passage concerning the Lord’s Table which pertains to the current social media conversation on racism and socioeconomic class.

Six Friends You Need
This post doesn’t address wokeness per se, but listening to diverse kinds of people is a common theme in the movement. Here’s a way to do it well.

Love Hopes All Things
The current state of the Reformed ethos is in chaos right now. It’s dizzying. But God’s Word brings such clarity to us: speak the truth tactfully and hope for the best. The Third Person of the Trinity is working in them, after all.

Recent Racist Rhetoric Reflections
Be encouraged. Jesus Christ will return to judge the living and the dead. Keep the gospel primary, and do not confuse the pure gospel with the outward effects it may have (1 Peter 4:5–6).

Sad Facts About Racism
A proper biblical anthropology recognizes that wickedness will always abound in this world until Jesus clears it all up, AND that truly born-again believers are capable of personal victory over racism in their own lives.

Reviews of Books About Wokeness

Fault Lines by Voddie Baucham (book review)
“Fault Lines has certainly taught me more about Antiracism than anything else, and it should be near the top of the reading list for anyone who feels behind in getting education on the issue beyond the level of identifying many bits and pieces of bad theology”

The Elect by John McWhorter — partial-book review, and it’s not about Calvinism
McWhorter is a prominent linguist and assistant professor of English and comparative literature at Columbia University. He is also black and an atheist. The Elect is now a pre-release version of a book on woke racism he will be releasing later this year.

“Antiracism” Deserves a Capital Letter: A Preview of Voddie Baucham’s Fault Lines
This isn’t so much typographical nitpicking as much as it’s a proper identification of what Antiracism (wokeness) is.

Making Baptist Great Again: The Path to a Conservative Resurgence in the SBC
This is Allen’s sermon in anticipation of the 2021 Southern Baptist Convention Annual Meeting.

Take the Ship — A Response to Dave Miller and SBC Voices
#TakeTheShip is now trending on Twitter with SBC 2021 happening this week. Here’s how it started and what it means. Hint: It’s not actual piracy. Garrett picked the featured image on this one. Bonus points to you if you know what it’s from. That too is not piracy.

“Whiteness” and the Eternal Nations: A Commentary on Ekemini Uwan’s Sparrow Q&A (Part 1, Part 2)
Do you remember when a lady on stage at a conference asserted “Whiteness is wicked!” For many, it was our first introduction to the new definition of the term.

What Can the Church Learn from the Pop Culture Woke War?
Movies, comics, and TV shows are having their own problems with woke culture. The church can learn a few object lessons from observing it.

Rightly Dividing the Popular Culture: TGC Fumbles Frozen II
It’s one thing to dump on an outlandish tweet wrongly comparing a kids’ movie to Acts 17. It’s another to recognize that the Frozen franchise is an effective vehicle of woke ideology.

The Trojan Mouse (book review)
Samuel Lively’s book does well to document Disney’s progression from a bulwark of traditional values to its present woke era.