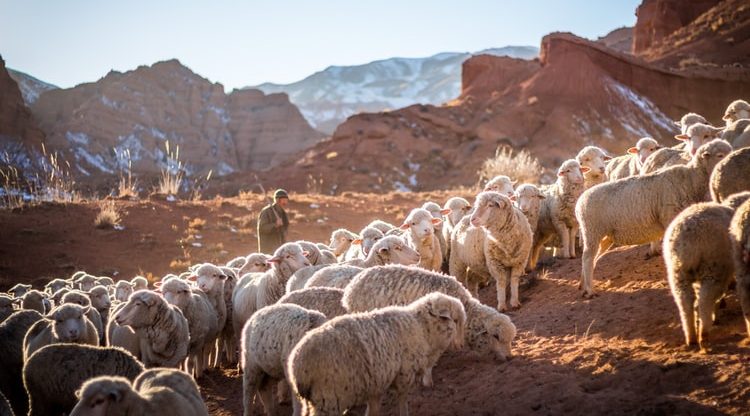 Why We Should Have Seeker Sensitive Churches

I can’t really document the dates so well, but I think most will generally agree that at the turn of the century the “Seeker Sensitive” movement was in full gear. This movement’s mantra is, essentially, that churches should be designed for seekers.

In my own state of Arkansas, I hear a lot of talk about creating “church for the unchurched.” That is, making Sunday mornings a place where seekers will find themselves comfortable and interested in what is going on.

People like Andy Stanley, Steven Furtick, Rick Warren, and others argue that one of the most important reasons the church gathers (as in its main gathering) is for seekers. Therefore, all things in the service tend to be tailored toward the world. This includes shorter sermons, attractional type music, and all sorts of “events” on stage — from cars to ballerinas, to playing basketball while preaching.

All of this is in an attempt to “attract” those who are seeking truth. So, what should we think about these sort of tactics?

Well, it might actually surprise some of our readers to hear, but I actually agree that we should be “seeker-sensitive.” But not in the same way most people mean when they use that phrase.

What Does the Bible say?

First of all, we must be clear that the Bible says in no uncertain terms that no one seeks for God (Romans 3:11). Paul could not have been any plainer. There are not really people out there seeking after God. The idea of “seekers” doesn’t really exist.

The state of mankind is like our first parents’ in Genesis 3. “And they heard the sound of the LORD God walking in the garden in the cool of the day, and the man and his wife hid themselves from the presence of the LORD God among the trees of the garden” (Genesis 3:8).

We are not running toward God but away from Him.

So, when I say churches should be “seeker-sensitive” what do I mean? I mean that while no one seeks after God, God does seek after men. There are no “seekers” so to speak, but there is the Seeker.

God’s seeking is revealed as early as the first man’s sin! Adam and Eve ran away, “But Yahweh Elohim called to the man and said to him, ‘Where are you?'” (Genesis 3:9).

It’s been said that lost men want to find God like a thief wants to find the police. God is there. We know He’s there (Romans 1:18), but we close our eyes and run away. No one seeks for God.

How then should churches be seeker-sensitive? It’s quite simple: by being sensitive to the Seeker. What that means is instead of tailoring service to the world (1 John 2:15-17), churches must seek to have every aspect of their gathering and church life conformed to the Seeker’s desires.

Hopefully, you see where I’m going here. Churches must conform to the standards of God’s Word instead of the standards of the world. As appealing as carnality in a church service might be to a lost and dying world, it will never save people. Christ is the head of the church, not culture.

These tactics may garner great followings and grand book deals. But they will not please the King and those who go this way will answer for their bowing to the whims of men rather than obeying God.

Christ is the Head of the Church. Christ is the King. The church is not a democracy, but a monarchy. At the end of the day local churches must seek to conform to His will — no matter what culture says, and no matter the cost.

Consider, if God is the great seeker, why wouldn’t we want to conform to His ways seeing that He will save by His ways for His own glory?

What about you? What about your local church? It might be difficult at first to change some of your current practices. But in the end, won’t we believe that conforming ourselves to the ways of God is far better for His glory and the good of men rather than listening to the fickle crowds?