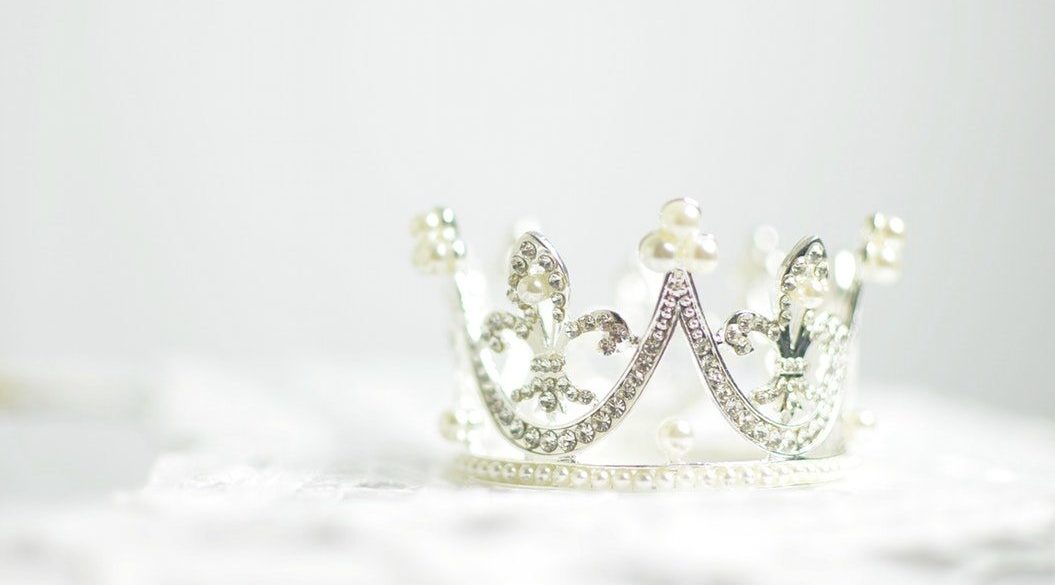 Why King Jesus is Better than King Josiah

Not all of the kings of Judah were good kings. In fact, most of the kings of Judah were not good kings. In picking out people to name your son after there’s not a plethora of worthy names to be found in the books of 1 and 2 Kings and 1 and 2 Chronicles. But there is at least one exception: one by the name of Josiah. Here’s a snippet of what the Bible tells us about King Josiah:

Josiah began to reign at age 8 and sought the Lord during the 8th year of his reign. He led many reforms including digging up old priests’ bones and burning them for leading the people astray in the worship of false gods! In the 18th year of his reign, he began to repair the Temple, and through this, his administration rediscovered the Book of the Law of the Lord. This led to further religious reform and the last revival prior to the Exile. While it is certainly true that Josiah was a good king, he wasn’t a perfect king. Later in his reign he got involved in a conflict he shouldn’t have with the king of Egypt and this cost him his life. Not long after his death, Judah would be led away into exile (read 2 Chronicles 34-36).

This New Testament reference is, of course, the genealogy of a greater king to come, who was in the direct lineage of Josiah. It turns out, not only is Jesus in the physical lineage of Josiah, but we might also say He is in the ‘spiritual’ lineage as He too did wonderful things for His people. In fact, His work for His people is much more glorious since He is God incarnate, who came to dwell among us. Josiah’s life then, including his rule as a good king, and his zeal for God’s glory in repairing the temple, holding the Passover, and leading religious reform and revival, actually points us to an even greater King, namely King Jesus. While there are many more, below are 7 reasons Jesus is better than Josiah:

§ Josiah repaired the temple, but one after him, Christ our King, said He Himself was the Temple. He tabernacled among us and the Temple was destroyed but He raised it up again the 3rd day

§ Josiah tore his clothes when he heard the curses from the book of the Law. But, Christ’s own flesh was torn as he became a curse for us.

§ Josiah provided thousands of lambs for the Passover meal. Christ provided the One Lamb we all needed, His own flesh, on that old rugged cross so that He himself could be our Passover Lamb taking the wrath of God upon Himself in our place.

§ Just a few years after Josiah’s death, God’s people were defeated in shame and began to be exiled to Babylon. 2000 years after Jesus’ death His Church, though She is plagued and imperfect, is still marching on to victory as we await our King’s return!

While the life of Josiah is commendable, it turns out that he actually isn’t the hero or the hope of the chronicles of the Kings of Judah. That belongs to Christ alone. Are you resting by faith in His finished work?