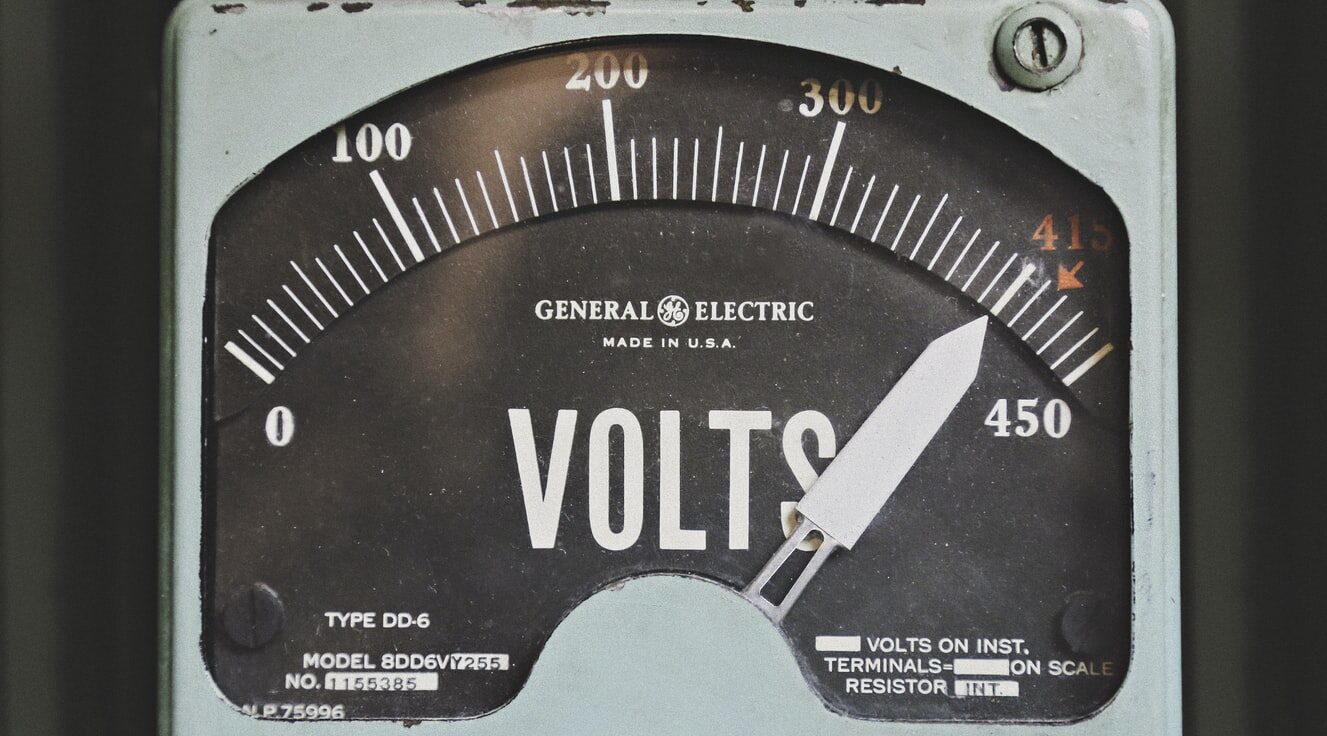 The Immeasurable Greatness of His Power 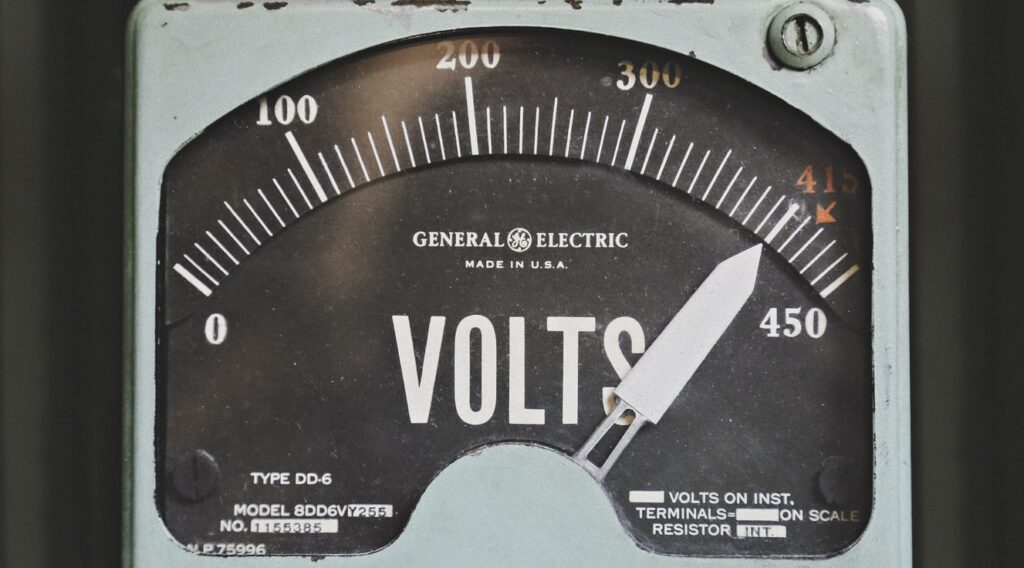 We are working through the book of Ephesians at Perryville Second Baptist Church. Recently, we came upon Ephesians 1:19 where Paul prays that the Ephesians would know what is the immeasurable greatness of God’s power toward believers. It’s a really great prayer. And it’s an important truth for us today.

I’m sure you’ve heard some wrong ways this power has been talked about. “Victory over your health!” or whatever. Or maybe “I’m binding Satan!” But this is not the type of power that Paul is talking about. In today’s post, I want to address three ways this power is evident in believers. And notice I said, believers. All believers actually. There is real power at work in the life of Christians. Let’s explore that now.

First, this power is evident in our:

Now, you might say, where in the world did that come from? Am I just tossing a theological term in here because it sounds nice or I’m just trying to sell MRGA hats? (Make regeneration great again!)

Actually, no. I think this is exactly in line with the context of what Paul is saying because he talks about our calling in Ephesians 1:18. But then he also gives this long description in Chapter 2 of our being dead in trespasses and sins, but that God made us alive. In fact, read, look up Ephesians 2:4–5.

As Charles Hodge said, “The conversion of the soul is not a small matter.” If you are a believer, then God in His great power has alone overcome your resistance to Him. He alone has caused you to be born again (1 Peter 1:3). He alone reached into your dead, depraved, stony heart and pulled it out and replaced it with a heart of life and love for Him.

You see, every believer has a marvelous testimony. You might say, “Well, I don’t have a big testimony, I was just saved in church when I was 10.” Oh, but don’t you see? You would have never believed had God not displayed His power in you! Had God not powerfully worked in you in such a way that you would believe on Him. You were dead in your trespasses and sins and God made you alive.

This is a marvelous display of the immeasurable greatness of His power.

By way of application, let me mention two things:

You ought to share the gospel with them. But at the same time, you ought to also pray mightily for God’s work because without it they will never believe.

Notice that in Ephesians 1:20, Paul ties the power of God toward believers to the resurrection of Christ. So tying this power to Christ’s resurrection reminds us that God’s great power will one day resurrect us as well. The riches of His inheritance will be ours because of His great power that will one day bring our dead bodies up from the grave and unite them again to our souls as we reign with King Jesus forever.

This leads me to the final way the power of God is evident in the believer’s life:

God’s power is displayed in the resurrection of Christ. It is evident in your life by the very fact that you have been called by Him and born again from above and by the reality that you will one day be glorified. That’s the past and future of this exceeding greatness of God’s power. But there is a present aspect too and that’s what I’m trying to convey with this word perseverance.

Paul wants the Ephesians to know “what is the immeasurable greatness of [God’s] power toward us who believe, according to the working of his great might” so that they will live a life worthy of the calling to which they were called (cf. Eph. 4:1).

So, when you say “I can’t” as a Christian, think of Ephesians 1:19. Now again, this is not about hitting home runs or defeating diseases or getting promotions. This is about holiness.

Oh that you would know what is the immeasurable greatness of the power of God at work toward you who believe! The power that created this universe. The power that raised Christ from the dead. The power that overcame your own rebellion and resistance to the gospel. That power is working in you even now!

You say, “I can’t be more committed to the church.”

“I can’t read and understand the Bible.”

“I can’t do family worship.”

Well, if you were dependent on your power I would say, “Sure. You’re right. You can’t on your own grow in holiness.”

But, that’s not the power you’re depending on. It’s God’s power!

The immeasurable greatness of His power toward believers according to the working of His great might is enough to save you, it’s enough to raise you from the dead, and it’s enough to sanctify you right now. You don’t need more power in your life, Christian. You need to know the power that is at work within you and live in that for the glory of God.

The immeasurable greatness of God’s power will effect its intended desire. It cannot be stopped.

The same power of God that resurrected Jesus from the grave and crowned Him King of the Universe is given to every single Christian in order to bring about his or her regeneration, perseverance, and glorification.

Believer, be encouraged. Be humble. Be confident in God’s work. And live for His glory.