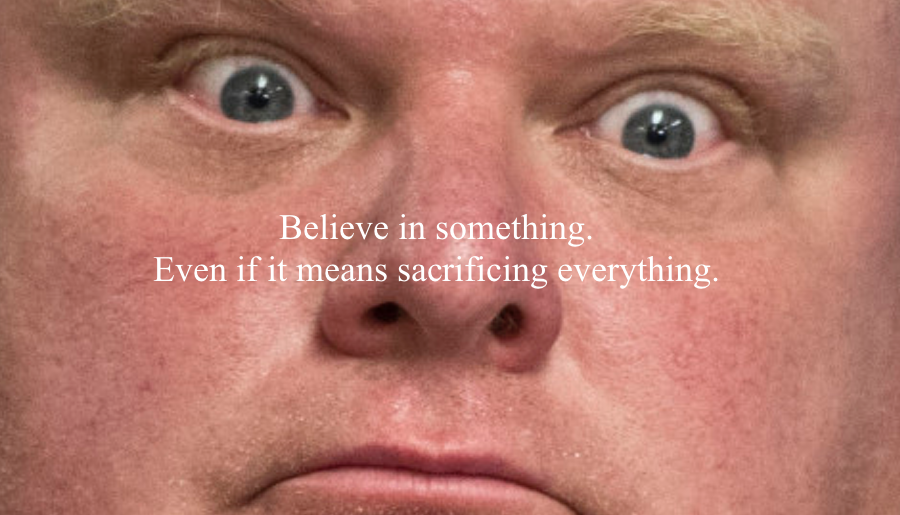 The Flag is Not About Us Veterans

With Colin Kaepernick trending once again — along with my just having figured out that there’s an ‘e’ in his name — many are attempting to counter the claim of Kaepernick’s “sacrifice” by raising the sacrifice of military veterans. This response is nothing new. As Kaepernick began sitting and then kneeling for the national anthem prior to NFL games, many derided his actions by raising the dishonor brought upon military veterans by his actions.

Kaepernick’s actions require no defense. The merit of NFL players’ protests falls upon the false claim of the United States having an epidemic of police officers intentionally murdering black citizens. Moreover, I am to football in general what Michael Coughlin is to motorsports, so I am thoroughly unqualified to judge Kaepernick’s level of career sacrifice for the cause.

Allow me to elaborate on this veteran angle.

Veterans Are Not a Higher Caste

First, this veteran argument is oftentimes used in such a way that veterans are of a higher caste than the rest of the American population. Let this not be so. A founding principle of our country is that our military members are citizens first. Moreover, numerous non-veterans make laudable sacrifices for worthwhile causes. When we see things like kneeling football players or a Kaepernick Nike ad, we shouldn’t solely think “Pat Tillman!” or “veterans!”

With specific respect to arguing over the national anthem, being a veteran or not being a veteran does not entitle anyone to a special level of attention or acceptance. Though this hasn’t happened with Kaepernick in particular, the error of this argument is especially great when a veteran is given credit for assumed experience that he or she has not actually received. For example, many automatically assume that veterans in general are experts with firearms and international affairs. Navy steam turbine mechanics are no less honorable veterans than Marine infantrymen, but each has a set of unique experiences and qualifications that should not be conflated.

Second, and more importantly, the flag does not in a special way represent veterans but rather belongs to and represents all Americans. It can be fairly said that veterans often make great sacrifices, including their own lives, for the national ideals which the flag represents. By my own experience (not authority) as a seven-year Navy veteran, five years of those having been based out of Japan, it was clear to us that the flag didn’t solely represent our military forces. When I stood and saluted for the national anthem, the flag reminded me of everyone back home, not myself or just my shipmates.

Allow me to express this another way. We have our fair share of embarrassing liberty incidents in Japan that almost always involve the overconsumption of alcohol. And there are plenty of Japanese flags to go around in the American military bases in Japan, as they’re often flown beside each other. Suppose a pair of American sailors’ overconsumption of alcohol, through an irreducibly complex series of events, results in the sailors’ defacing of the Japanese flag. The Japanese news media happen to be on the American base on this morning for an unrelated reason, and they publish these images of Americans on the morning news.

I’m no expert on Japanese culture (see paragraph 4), but it’s reasonable to assume that Japanese people are going to be offended. Moreover, they will not be offended just in terms of their military. They will be offended because their entire nation has been insulted. If visiting foreign forces did the same to the U.S. flag, we might think the same thing.

I can’t speak for everybody (again — see paragraph 4), but this seems to be the second greater issue with sitting or kneeling for the national anthem. Not only is the protest founded upon falsehood—which thereby leaves avoidance tactics such as the Dallas Cowboys’ group kneeling prior to the national anthem unexcused—but the means of the protest targets a symbol of the entire nation, not just a symbol of veterans or of police officers.

People involved in this debate, in general, should take better care not to augment political “cards”, e.g. “the veteran card” and “the race card,” without greater investigation as to whether their arguments properly follow.