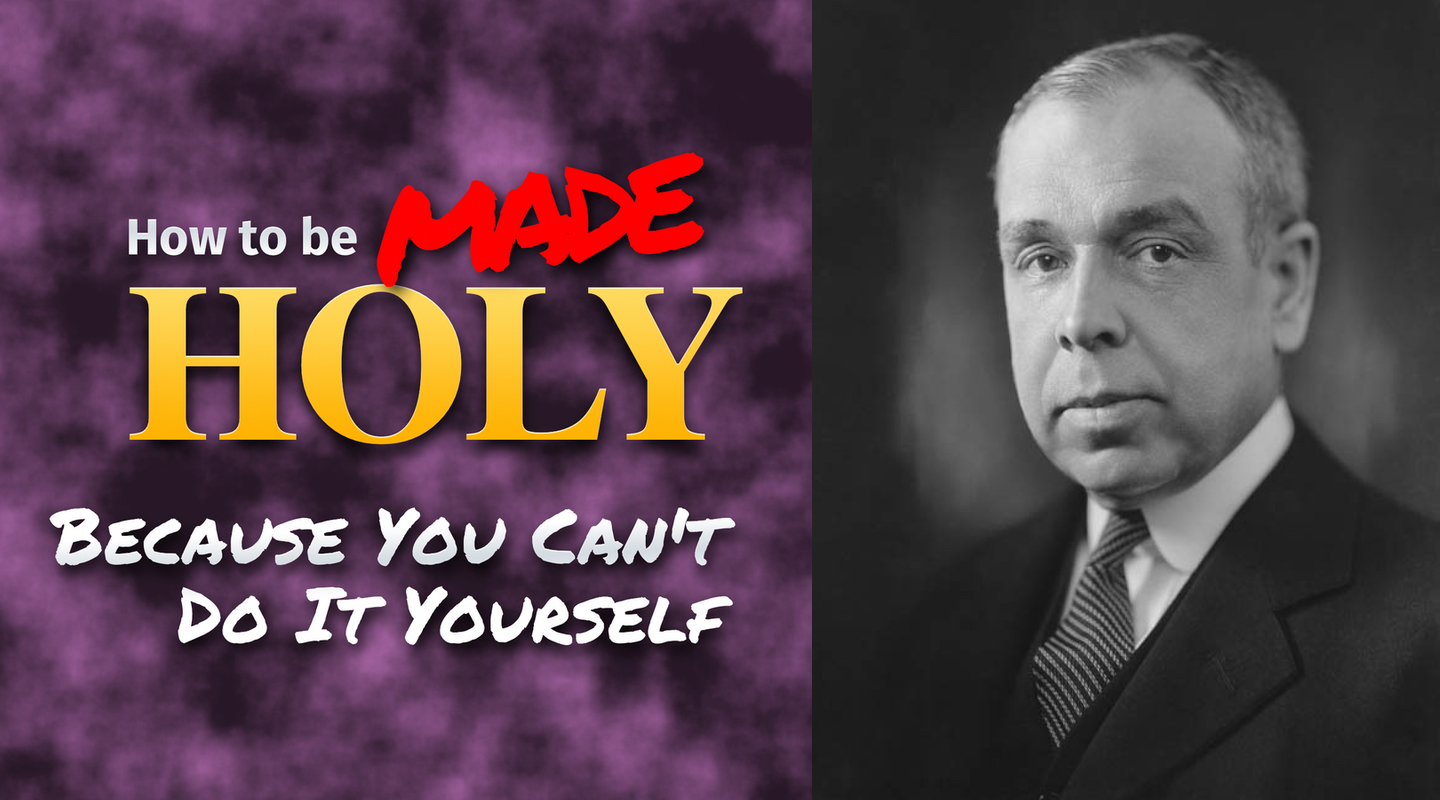 I’ve given up on a particular timeline for finishing my evangelistic book. The manuscript word count is now at 29,183. My plan is to release more excerpts as time passes so that I’m able to combine my effort on the book and here at Things Above Us. Here’s a chapter portion I just wrote. As is the case in the vast majority of the book, the Bible translations are my own. —GPO

If you’ve read Luke’s account of the birth of Jesus, you know that King Herod sought to murder Jesus before he really had a chance at life. Obviously, God protected his Son from this fate.

What if He had not? Jesus still would have been without sin. He still would have been human. Obviously, we wouldn’t have had the particular teachings that Jesus gave, but God didn’t necessarily need to teach these things through Jesus. After all, He had inspired the Old Testament books long before Jesus’ earthly ministry, and He inspired more New Testament books after Jesus ascended. We still have a perfect human sacrifice for sin, and God can raise a baby from the dead as easily as He can raise a grown man. The Holy Baby dies and rises again. Mankind is saved, right?

If this were the case, we would not have the imputed active obedience of Christ. In other words, we would be in the same state that Adam was in when he was in the Garden of Eden: without sin, but lacking positive righteousness. Fortunately, this is not our situation.

First, Romans 5 teaches us that we are saved not only by Christ’s death but also by His life:

For while we were still weak, at the right time Christ died in behalf of the ungodly. For rarely will one die in behalf of a righteous man, though for the good person someone perhaps would dare to die. But God shows His love for us in that while we were still sinners Christ died in our behalf. Much more therefore, now being justified by His blood, we will be saved through Him from the wrath. For if while we were enemies we were reconciled to God through the death of His Son, much more — now having been reconciled — we will be saved by His life. Not only that, but we also boast in God through our Lord Jesus Christ through whom we have now received reconcilation.

Later in this chapter, Paul concludes:

Our culture is familiar enough with the phrase, “Jesus died for your sin.” But how often do we say, “Jesus lived for your righteousness”? If Jesus did not live for our righteousness, then we’re just stuck in a middle state between good and evil.

Consider also the baptism of Jesus. As we join this passage, John the Baptist is preaching:

“I indeed baptize youᴾ with water for repentance, but the One who comes after me is mightier than me. I am not worthy to remove his sandals. He Himself will baptize youᴾ with the Holy Spirit and fire. His winnowing fork is in His hand, and He will clear out His threshing floor and gather His wheat into the storehouse. But the chaff He will burn with unquenchable fire.”

But Jesus answered and said to him, “Consent to this now, for thus it is fitting for us to fulfill all righteousness.” Then he consented.

Jesus specifically states a need to “fulfill all righteousness.” In other words, it was necessary for Jesus to live a righteous life, in order to accomplish His mission. Jesus received the baptism of repentance in the place of all who would ever believe in Him, and He then carried out living the rest of His life in our place as well.

As famed Presbyterian preacher J. Gresham Machen lay on his death bed — ill from pneumonia at age 55 and with few friends nearby — he is said to have sent a telegram to his friend John Murray: “I’m so thankful for [the] active obedience of Christ. No hope without it.” These were his last recorded words and good words indeed!

Friend, in whose works have you placed your trust for your salvation? For non-Christians, the temptation is to place trust in our own works, in somehow “being a good person.” For Christians, there remains a form of this temptation whereby we measure our salvation by our own works. Certainly, salvation results in increasing Christlikeness, but we will certainly suffer if we begin to turn this into thinking that our works are what keep us saved. Christ’s work, now completed, is what saves us. Let’s not forget that.

* There is a significant translational dispute in the Romans 5. Many Bible versions state something to the effect of “one righteous act” instead of “one man’s righteous act,” which would tend the reader towards believing that this is referring narrowly to Jesus’ death on the cross. Besides the grammatical arguments that go beyond the scope of this book, consider the phrase “we will be saved by His life” in the immediate context of Romans 5:10. How does that work if what saves us is solely Jesus’ death?