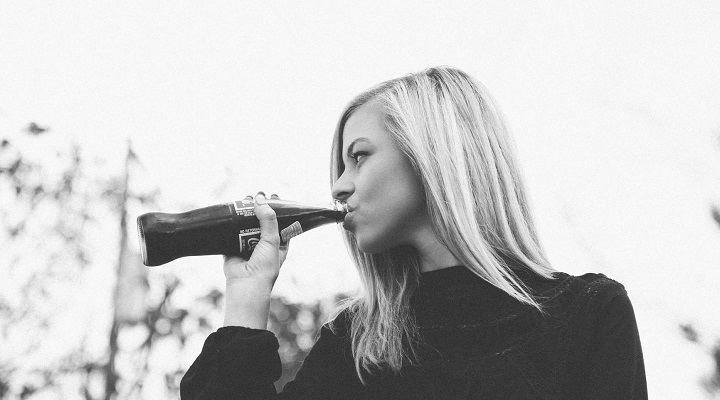 Thirsty For Life? Psalms 119:25 ESV Daleth. My soul clings to the dust; give me life according to your word! What is brought to your mind when you read this verse? What does it mean for a soul to “cling to the dust?” I think a good clue is in the second clause: “give me […] 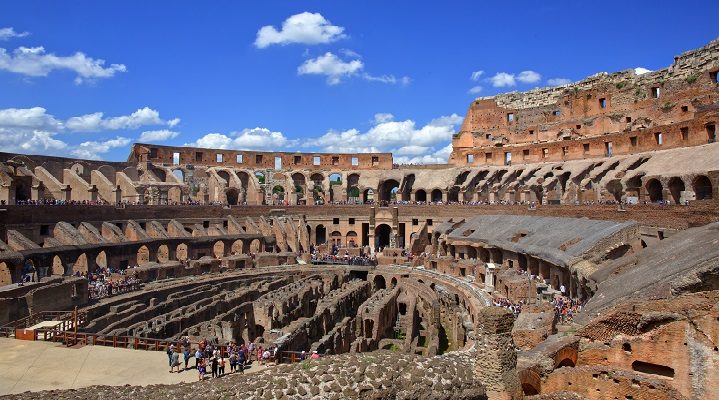 When we face trials of any kind, only the comfort of God can truly satisfy a man’s soul. Where do we find this comfort? Against what type of trials will this comfort suffice? What do we draw upon and from when the world gives us all it’s got? Answers are given in verses 21-24 of Psalm […] 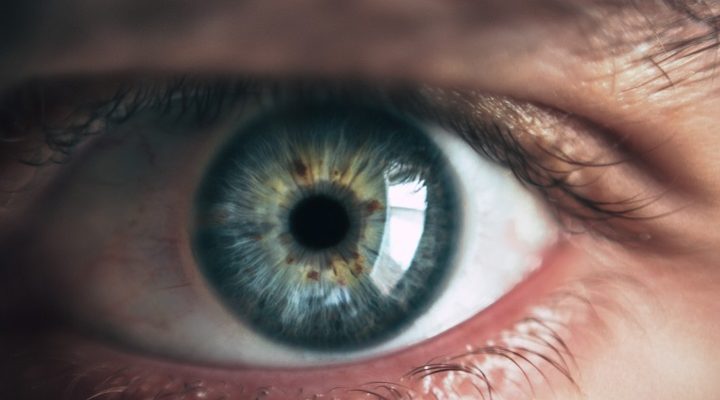 Welcome to another pSaturday Psalm! This week we enter a new octet. Psalm 119:17 starts with the letter “Gimel.” One thing I realized for those who memorize this passage of scripture — when you’ve finished you’ll know the Hebrew alphabet! This octet continues the themes we’ve already seen in this psalm and drives home a key […] 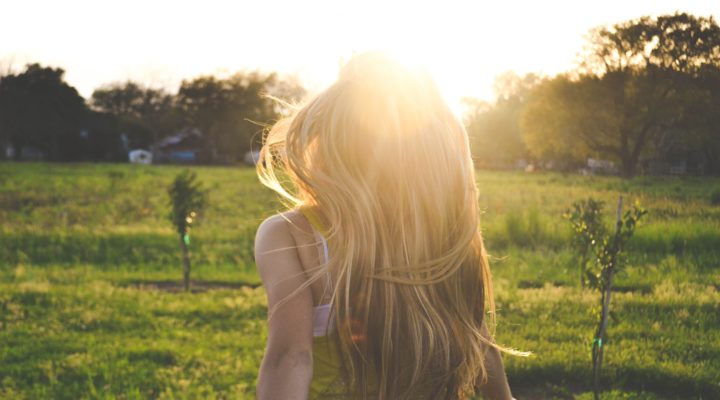 Psalm 119:13-16 ESV With my lips I declare the rules of your mouth. In the way of your testimonies I delight as much as in all riches. I will meditate on your precepts and fix my eyes on your ways. I will delight in your statutes; I will not forget your word. As we’ve begun […]

I’ve given up on a particular timeline for finishing my evangelistic book. The manuscript word count is now at 29,183. My plan is to release more excerpts as time passes so that I’m able to combine my effort on the book and here at Things Above Us. Here’s a chapter portion I just wrote. As […]

Thriving in Grace is a worthy introduction to the riches that the Puritans have to offer. The authors have a contagious urgency to draw on the many practical helps from Puritan writings.

“See the true and better Adam; come to save the hellbound man.” – Come Behold the Wondrous Mystery, Matt Papa. In this series, we have been looking at what God’s Word says about adoption as both an earthly call to care for orphans and as a picture of how He saves undeserving sinners in need […]

I’ve been sitting on a 25,000-word book manuscript for quite some time now. Its name is How to Be Made Holy, and it’s meant to be a book that a Christian can hand to an unbeliever after an evangelistic encounter. Think of it as “Here’s everything I wanted to tell you but didn’t have three hours to […]

Post-millennialism took another hit this year as the NFL playoffs produced the Eagles and the Patriots in the Super Bowl.  At this point, why do we even watch?  We all know the Eagles will give them a good game for a few quarters, then the Patriots will slowly coil around them; and just as the […]

Fans of previous Star Trek series have a couple of new options for their television viewing. The official one, Star Trek: Discovery, has been the object of derision from multiple angles. Most notably, it’s exclusively on CBS All Access in the United States, which requires a monthly subscription fee. Secondly, there’s this species whose faces […]