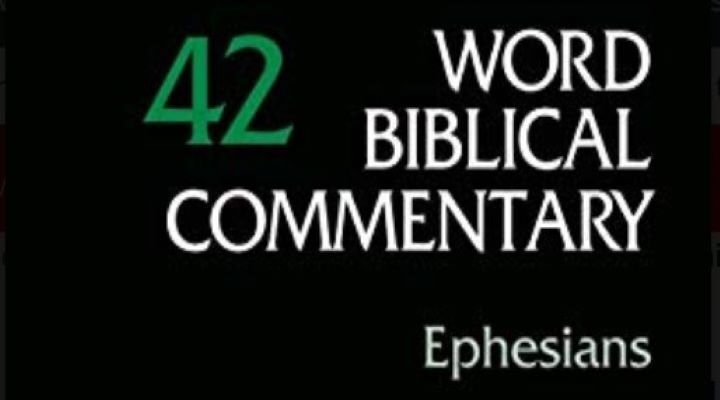 This important commentary on Ephesians comes to us from Andrew T. Walker as part of Zondervan’s Word Biblical Commentary series. Unfortunately, while Lincoln may be an accomplished scholar, his denial that the Apostle Paul actually wrote Ephesians affects the usefulness of this book for believing students of the Bible. 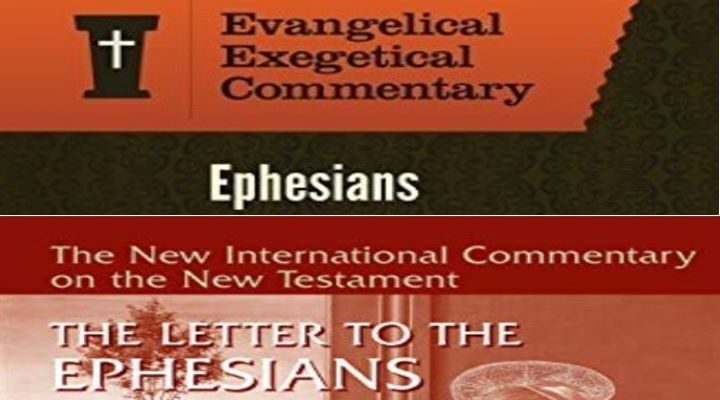 With this article, I am introducing what will be a recurring series of reviews looking at notable commentaries on Paul’s letter to the Ephesians. I have been blessed to teach from Ephesians and hope these reviews will help readers to consider some of the many resources out there.

It’s possible that I will be working on putting another book out in the next year or so. We will see how God’s providence orders things in the coming months (and you can pray about that if you are so inclined!). Regardless, I’d like to share with you a chapter from this book by breaking […]

I want to share the following excerpt from chapter 10 of From Death to Life: How Salvation Works. My purpose in doing so is to lay out some real-life examples on why it really matters that we understand how salvation actually works. Christianity is not a game. Real souls are at stake. As you read through […]

The Cords of the Wicked Psalms 119:61 Though the cords of the wicked ensnare me, I do not forget your law. We have seen the psalmist proclaim the excellencies of loving God’s law even in the midst of trouble (Psalm 119:23). Now we find language reminiscent of Psalm 18. You see the same pattern here. […]

Geerhardus Vos’s Reformed Dogmatics is a must-have for aspiring theologians. The new Lexham Press single-volume edition of this important work is a great option for anyone who has been reluctant to pay for the previous five-volume set.