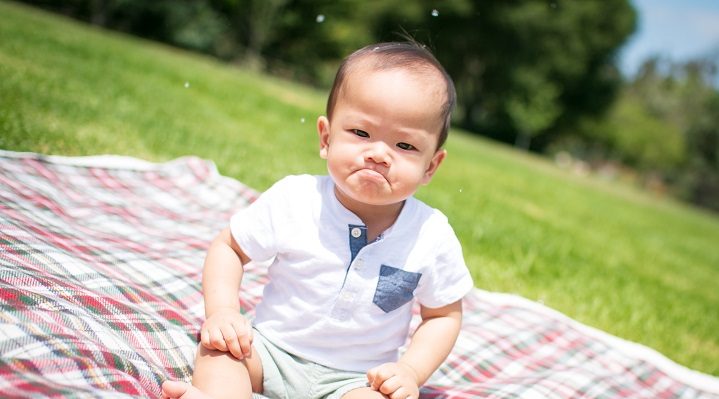 Anyone who has been around someone who is the parent of a child has heard the term strong-willed child. It should identify a child who is unusually resistant to usually effective discipline. This child laughs at a spanking and scoffs when their parent takes away privileges. He or she is so dead set on their course that they’d rather endure unpleasant corrective action than simply comply with reasonable and loving requests. Too often, however, I think the term is applied to children who are parented by a mom and dad who lack the will themselves to endure unpleasant corrective action.

I surely cannot determine if you are a weak-willed parent. Even with people I do know in real life, it’s not always really easy to come to that type of judgment. My skepticism of the sudden onslaught of strong-willed kids is the rather obvious lack of strong-willed adults. The strong-willed child fad has been around for a few decades, and it’s hard to believe, at least for me that the kids today, who need safe spaces and are easily persuaded by celebrities and college professors, have some indomitable will that began at birth.

Photo by Ryan Franco on Unsplash

The other reason I am skeptical is because I am a human being. I know our proclivity to take the easy way out and how easy it is to just let them have their way, knowing it will end their tantrum. I know that after I give in and after I don’t follow through my very human and very sinful instinct is to find a way to excuse and rationalize my behavior.

2 Corinthians 1:17 Therefore, I was not vacillating when I intended to do this, was I? Or what I purpose, do I purpose according to the flesh, so that with me there will be yes, yes and no, no at the same time? 18 But as God is faithful, our word to you is not yes and no. 19 For the Son of God, Christ Jesus, who was preached among you by us—by me and Silvanus and Timothy—was not yes and no, but is yes in Him.

The context here is obviously not about parenting, but Paul is making clear that he was being clear and firm on what he was doing. There wasn’t doubt in the ears of the listeners as to whether or not Paul believed what he was saying. That should be our attitude as parents.

It should be clear to our children that we mean what we say. If your child is truly strong-willed, then I pray for you and pray that you will help to develop that child into a faithful servant for God. I feel confident assuming that most of the uncompromising giants of the faith were strong-willed children who were raised, not by pushovers, but by parents who were strong-willed themselves. 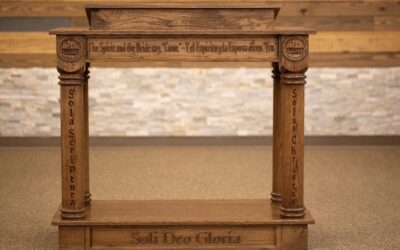 In the 2006 preface to his biography on John Calvin, Steve Lawson wrote, "As the pulpit goes, so goes the church...In this hour, pastors must see their pulpits again marked by sequential exposition, doctrinal clarity, and a sense of gravity regarding eternal matters.... 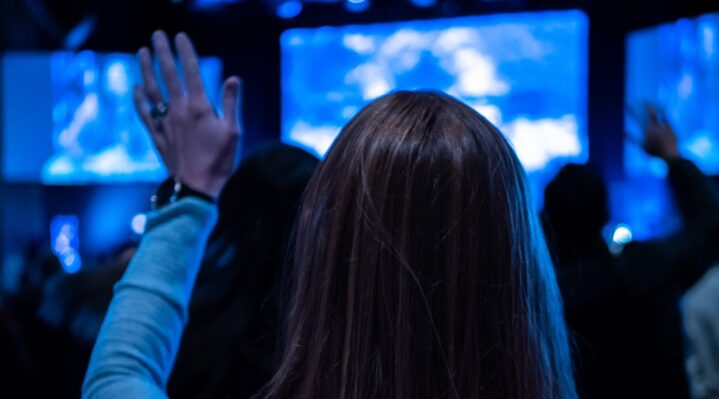 Bad Theology Take Here's a screenshotted FB post where someone quoted Kris Vallotton (from Bethel Redding) saying that the church must demonstrate the miraculous works of Christ. It is clearly implied that this is what allows nonbelievers to experience repentance.... 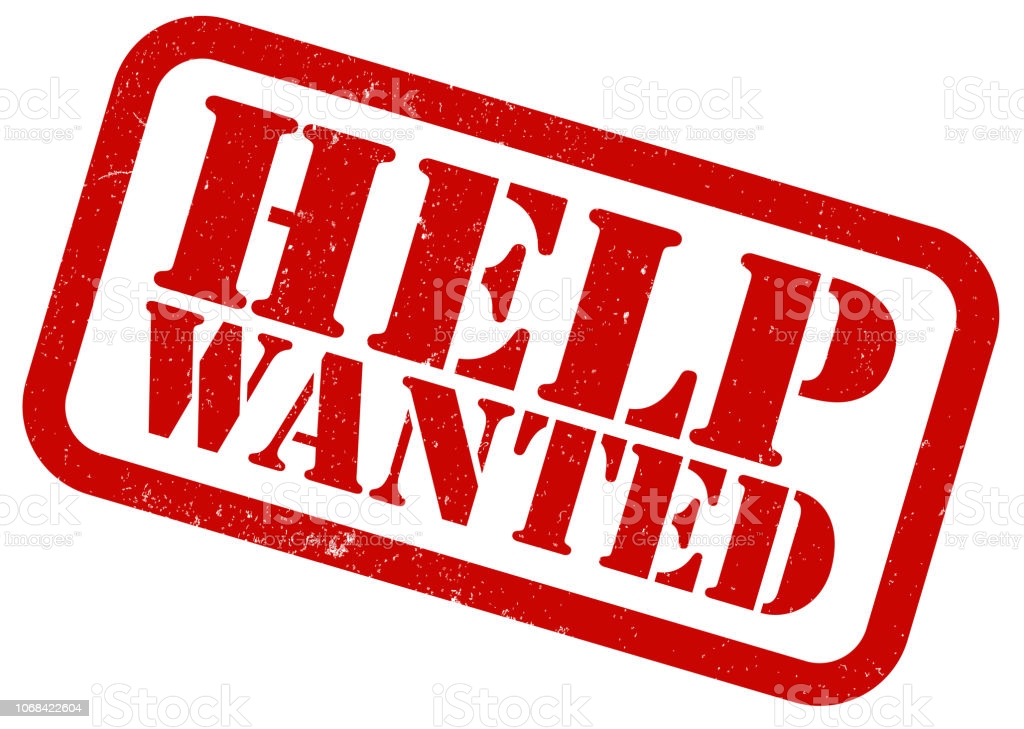 Things Above Needs Your Help

Hello brothers and sisters! Michael Coughlin, Allen Nelson, Chuck Ivey, Dave Mitchell, and George Alvarado need your help. We write at Things Above Us and desire our audience and subscriptions to expand. So in essence, we just need three things. If you can help with... 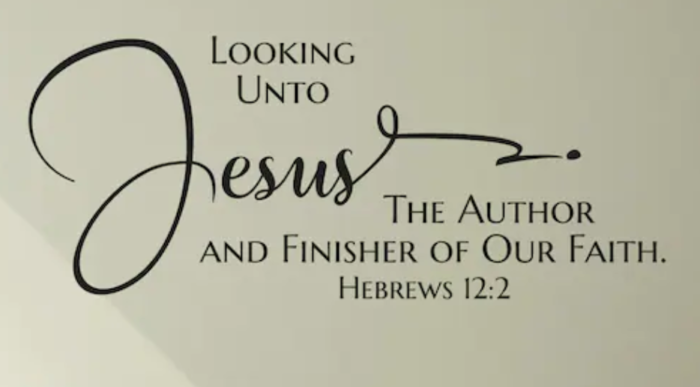 Looking unto Jesus, In Context

In Hebrews 12:2, the key phrase "looking unto Jesus" is often quoted, but popularly misunderstood in light of its context. In general, every Christian knows we should always keep our eyes on Jesus. And in the midst of the troubles we face, it's even more important to... 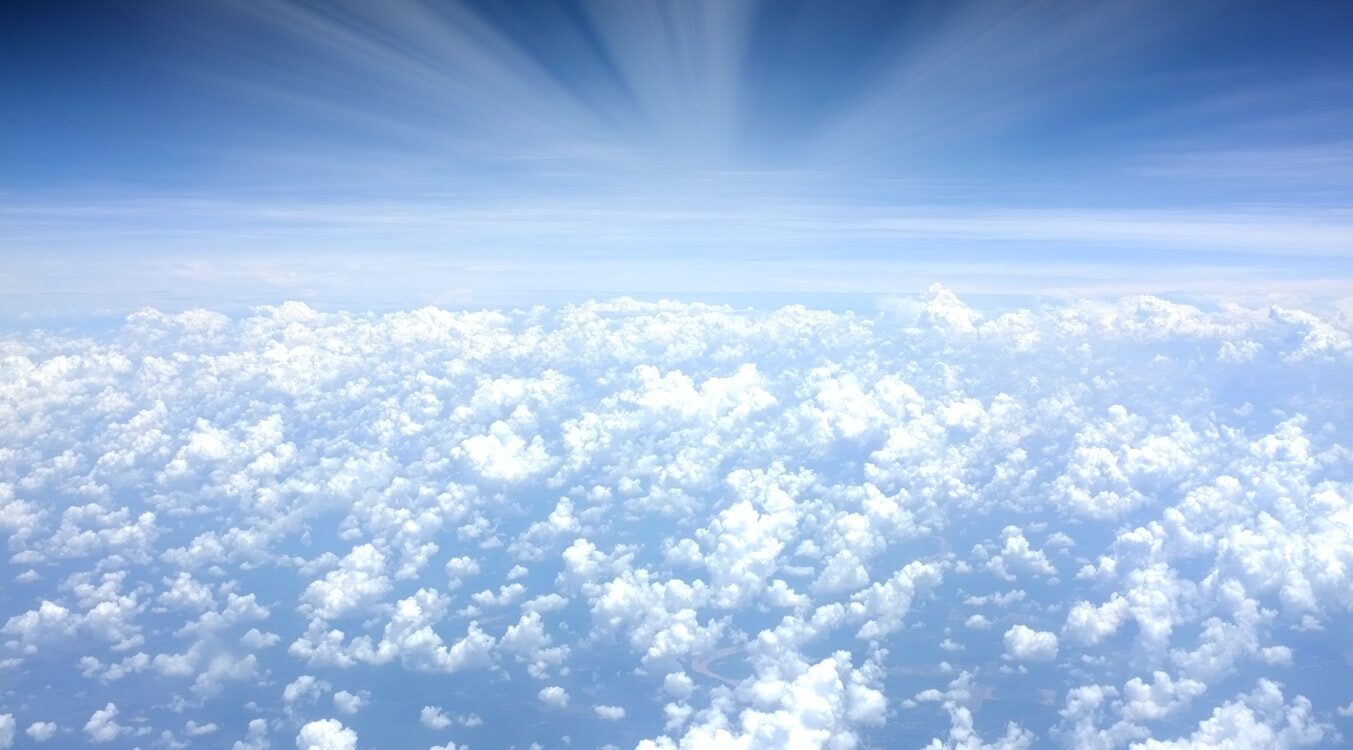 Hello and happy Friday to those of you reading this on the day it's posted. Recently we discovered that our Mailchimp feed was headed to most people's SPAM mailboxes. This issue has now been fixed! Please use the subscribe links on the page to get an email every time...