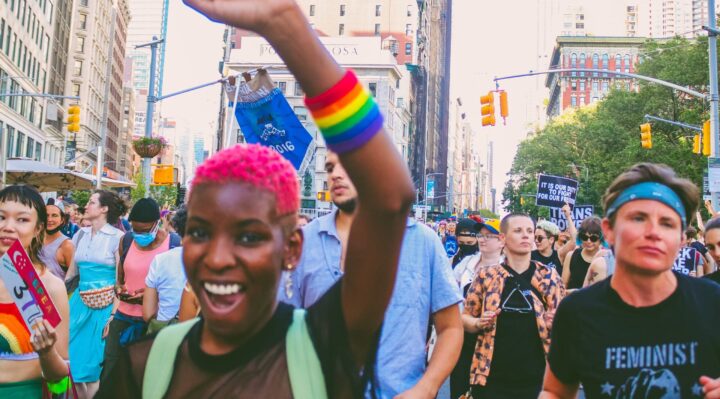 No One is Scared of the Church 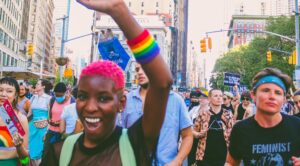 Exodus 12:33 shows us that the Egyptians saw God’s people as a threat to them. The text states, “The Egyptians were urgent with the people to send them out of the land in haste. For they said, ‘We shall all be dead.’” This is, of course, right after the tenth and final plague the Lord brought upon Egypt: the death of the firstborn. This act of judgment finally persuaded Pharoah, along with all of Egypt, to get rid of the Israelites. They wanted to send them out with haste because they feared for their own life.

As I thought about this text, I thought about our culture in America today and God’s people. Frankly, the culture does not fear the church today. There is zero concern about mocking the church or blaspheming God. We see this in laws, movies, television shows, and just the general attitude of people in our country. They aren’t worried about sending us away from them. They have no fear. The church is not a “threat” to society today.

No one is afraid to make a mockery of God in the public square. Why is this so? I have a few thoughts.

First, part of the reason is that people thought you could separate religion and politics. That is, instead of letting God’s Word inform how we vote, we have evangelical elites making the case today that we can vote for either party with biblical conviction. See a recent piece from the ERLC.

Another reason society today doesn’t really care about the Church is because the Church chases after the world’s approval. We are so enamored with making the world like us that our society no longer has any fear of God. This is historically demonstrated in the liberal mainstream denominations who tried for decades to eliminate every offense of the cross and God’s Word in order to get the world to love them. What happened? They never influence the world. Instead, the world corrupted them. And as a result, these denominations are barely hanging on numbers-wise, while Ichabod has already long been written over their doors.

And of course, another reason is that too many professing Christians today are actually in love with the world. They don’t want to plunder the Egyptians. They want to join them. They want to receive the Promised Land while remaining in Egypt. The cucumbers of Egypt are so much tastier than the manna from heaven (cf. Numbers 11:5). They rather live on bread alone than every word that proceeds from the mouth of God (cf. Deut. 8:3).

Therefore, since our culture has zero concern about what the Church is and thinks, we see a continued degradation of society. There is no moral restraint if you will. What people did in the back alleys 50 years ago, they do in the broad daylight today. What was thought of us as offensive to do in public just a few years ago is celebrated outrightly today.

And I might add, not only is it moral degradation we see but absolute absurdity. We can’t even do simple things anymore like define the difference between a man and a woman. In one sense, it’s almost as though God is revisiting the judgment of Babel upon us. We cannot even understand the same language anymore.

But don’t stop with weeping. Stand strong. The church today must be a prophetic witness against our society. Do not conform. Do not surrender. Do not give up. Our Lord Jesus is worthy. Live for Him and shine the light of Jesus during these dark days.