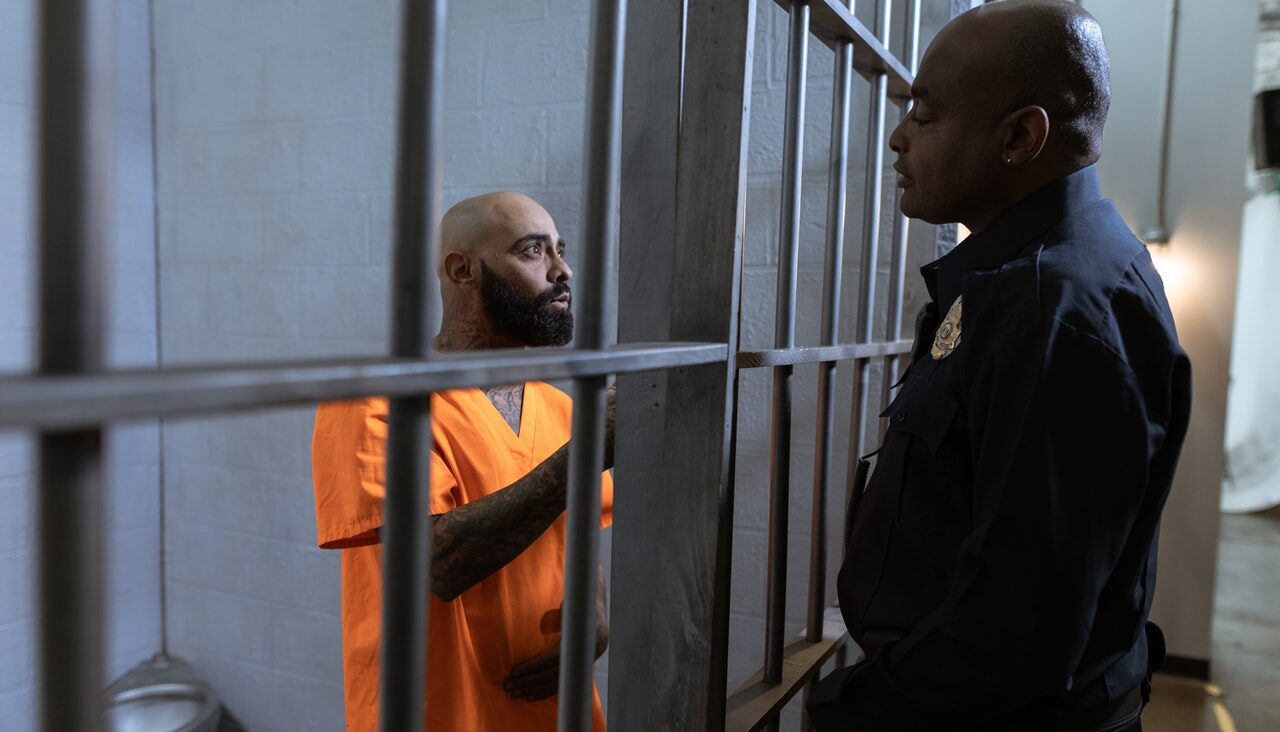 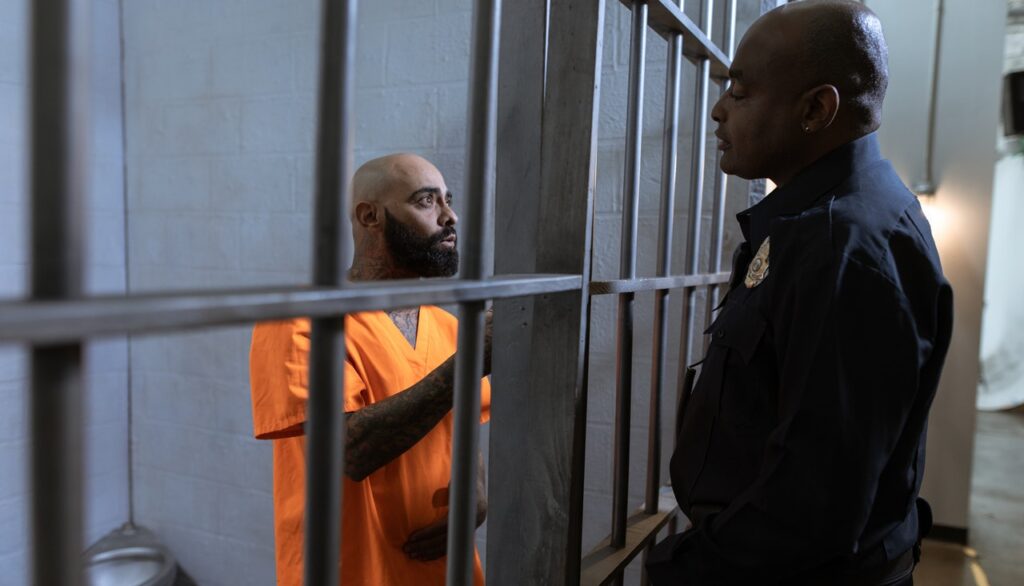 I should probably get back to working on the book manuscript I wrote. Back in May, I posted an excerpt called “The Need for Justification.” This is the portion that follows.

But now, apart from the law, the righteousness of God (being testified by the Law and the Prophets) has been made visible: the righteousness of God through the faithfulness of Jesus Christ for all who believe (for there is no distinction, for all have sinned and fall short of the glory of God) being justified freely by His grace through the redemption which is in Christ Jesus.

If you didn’t excel at sentence diagramming in high school English, Paul might not be your kind of writer. He writes in such long sentences that English translations often have to break them up into smaller sentences in order to be understood and to match contemporary English style. This particular sentence has 99 words in the original language, and I’ve only translated about the first half of it above.

Much of what makes this latter phrase difficult for readers in many English translations is that it typically doesn’t receive parentheses. Punctuation didn’t exist in the time the Bible was written, so any punctuation you see in Bibles now is the result of translators’ reckonings. If one reads this straight through, one may come off with the impression that “all [who] have sinned are justified freely.” This is the heresy of universalism: the belief that God will save every single human being. As much as that sounds peachy, if this were a true interpretation of this text, the rest of what we’ve just been examining concerning sin and punishment makes no sense at all, and neither would the rest of the Bible. We must allow the biblical text to guide our theology, not somehow to make our wishes guide the biblical text.

For the sake of understanding this passage better, I’m going to omit these parenthetical statements so that we can see the flow of Paul’s thought a little more easily.

Hopefully, you can now see the connection more clearly. “All who believe” are “justified freely by his grace.” Now let’s bring in some more detail.

being justified freely by His grace through the redemption that is in Christ Jesus, whom God purposed as a propitiation, by his blood, through faith,

I almost never hear the term “propitiation” outside of a theological context. While I’ve efforted in the translations throughout this book to avoid words that we typically never use outside of the Bible, this is not one of those times. I simply cannot let this word go, but I can explain it, hopefully well. The same Greek word gets translated varyingly as “atoning sacrifice” (CSB17, WEB); “sacrifice of atonement” (NIV2011, NRSV); and “mercy seat” [NET, Darby, Weymouth). All of these are good answers, but we need to break this down into chewable form.

A jealous and avenging God is the LORD;
the LORD is avenging and a possessor of wrath;
the LORD takes vengeance on His enemies;
and he sustains His wrath upon His enemies.
The LORD is slow to anger and great in power,
and the LORD will certainly not acquit the guilty;
In the whirlwind and storm is His path,
and the clouds are the dust of His feet.

Who is a God like you, pardoning iniquity and passing over wrongdoing for the remnant of His inheritance?
He does not retain His anger forever because He delights in steadfast love.
He will again have compassion on us; He will conquer our iniquities.
You will cast into the depths of the sea all our sins.

Both of these quotes are in the Old Testament, yet the second one sounds nothing like the petulant caricature of “the Old Testament God” that secularists in academia and media like to wave around. Rather, this extols God’s great patience with us even as we continue to rebel against Him, though His patience will not last forever.

So how can God bring forth a solution that meets both of these requirements of His own nature: being perfectly just and perfectly merciful? God sends Jesus as a willing and perfect sacrifice for sin. Jesus receives the just and right punishment of all who will ever believe. This twenty-dollar theological term is propitiation.

In short, propitiation is how Jesus is the sacrifice that appeases God’s wrath against sin.

We read these two sides of propitiation in the same portion of Romans that we’ve been examining. I’m again quoting a portion we’ve already gone over to bring our minds back into its context.

being justified freely by His grace through the redemption that is in Christ Jesus, whom God purposed as a propitiation, by his blood, through faith,

to demonstrate his righteousness because of his passing over of former sins in the forbearance of God;

to demonstrate his righteousness in the present time so that He might be just and the one who justifies the one who has faith in Jesus.

The first chunk of text above is what we already looked at: that all who believe are “justified freely by His grace.” The second chunk refers to the past, the times in which God overlooked sins and instituted an Old Testament sacrificial system. That system never truly atoned for sins, but it looked forward to the future perfect sacrifice of Jesus. The third chunk is the ultimate sacrifice of Jesus, our propitiation, the perfect sacrifice which satisfies God’s justice and is the means of God’s mercy for sinners like you and me. We sing “Jesus Paid It All” because a payment was indeed required, and He indeed paid it.

Therefore, where is boasting? It is shut out! By what kind of law? Of works? No, but by the law of faith. For we believe that a person is justified by faith, apart from works of the law.