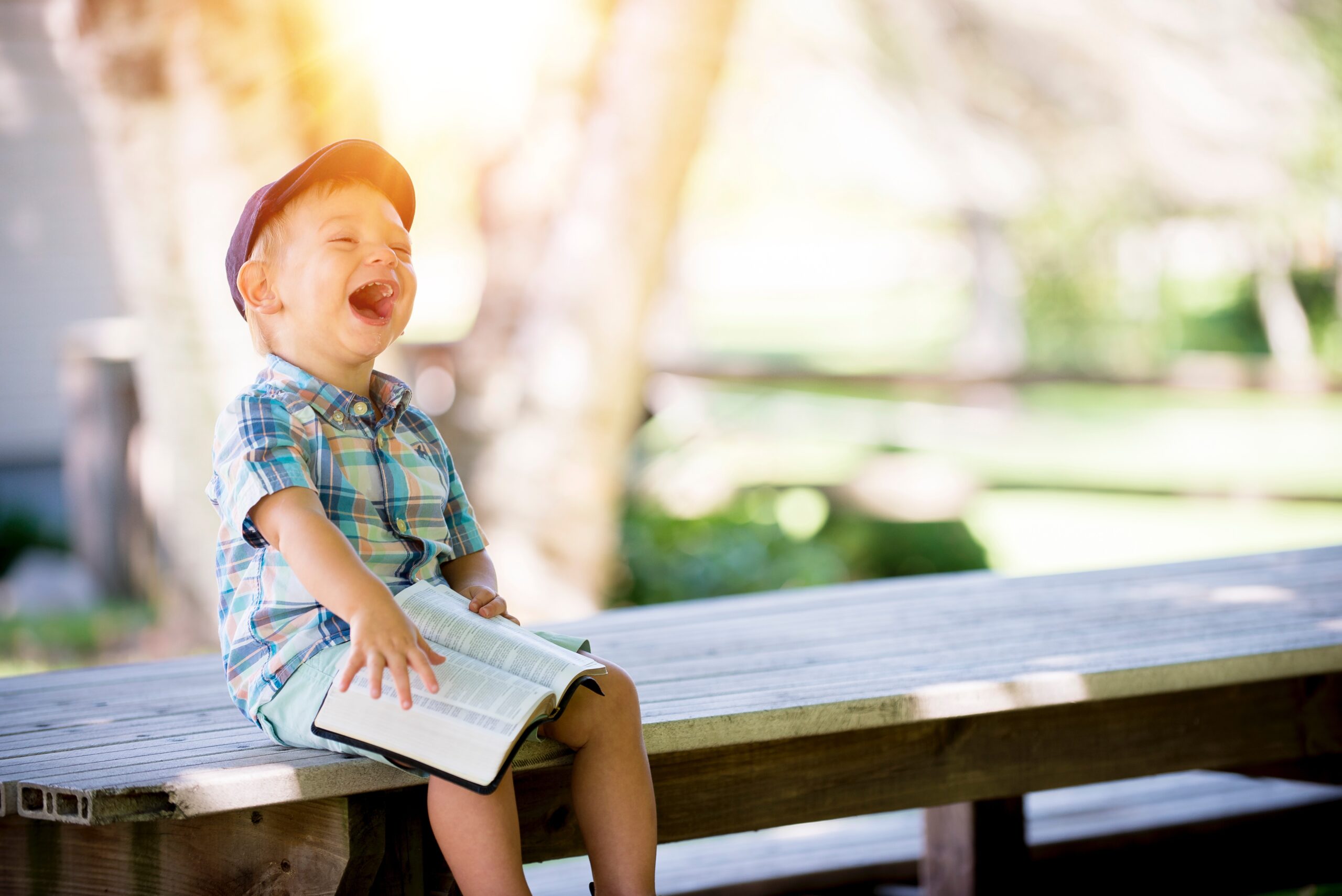 Michael Avenatti made headlines a few months back when he represented some women who accused a Supreme Court nominee of various crimes. Regardless of one’s political affiliations or feelings toward President Trump, there was reasonable doubt as to the guilt of the accused. Throughout the charade, there was, unfortunately, a real lack of the presumption of innocence. The presumption of innocence is a principle any of us would want applied to ourselves or someone we love. That, more than anything else, was why I did not want to assume the nominee to be guilty based only on an accusation.

Avenatti is in the headlines again as now he is the one being accused of a crime.  The headline and story itself would be comical in the brazenness of their juxtaposition if the ethics behind the whole thing weren’t so serious. Either he assaulted a woman or a woman is lying about him assaulting her and thus trying and possibly succeeding at ruining his reputation. Neither of those are heartwarming stories and neither should be applauded.

Avenatti, if he is being falsely accused, is reaping what he has sown. He is a man who wanted another man to be punished for being accused of a crime. Avenatti is also being judged by the measure in which he judged others. There are two (and likely several more) somewhat overlapping biblical concepts in play that are working against Avenatti: reaping & sowing (Galatians 6:7) and using unfair measures (Luke 6:38). We can clearly see why Avenatti is wrong and the consequences of his errors, but what about us as Christians? What should our response be?

The answer? The same response we always have. We want to judge with righteous judgment (John 7:24). We do not assume Avenatti is guilty because he’s been accused. We weigh the evidence, listen to testimonies, and allow the judicial system run by our God-ordained government to come to a judgment. We do not make uninformed judgments. We also are not required to make any judgment about Avenatti at all. There’s no verse that says we must come to a conclusion about his character or a Supreme Court justice’s character. We certainly do discuss those issues at times, but we aren’t commanded to speak about them.

‘Vengeance is Mine, and retribution,
In due time their foot will slip;
For the day of their calamity is near,
And the impending things are hastening upon them.’

Revenge is not a Christian attitude. I did laugh when I saw this story break, not out of anger and bitterness, but because God’s word was yet again fulfilled and proven true. Yet even if Avenatti went to his grave having never been publicly humiliated in the same way he wished others to be humiliated, revenge was still not ours to take and we still would not have the responsibility to make sure he got what was coming to him. Don’t focus on this event as a win for conservative Christians, use this event as further proof that God cannot be mocked and His word is absolutely pure.