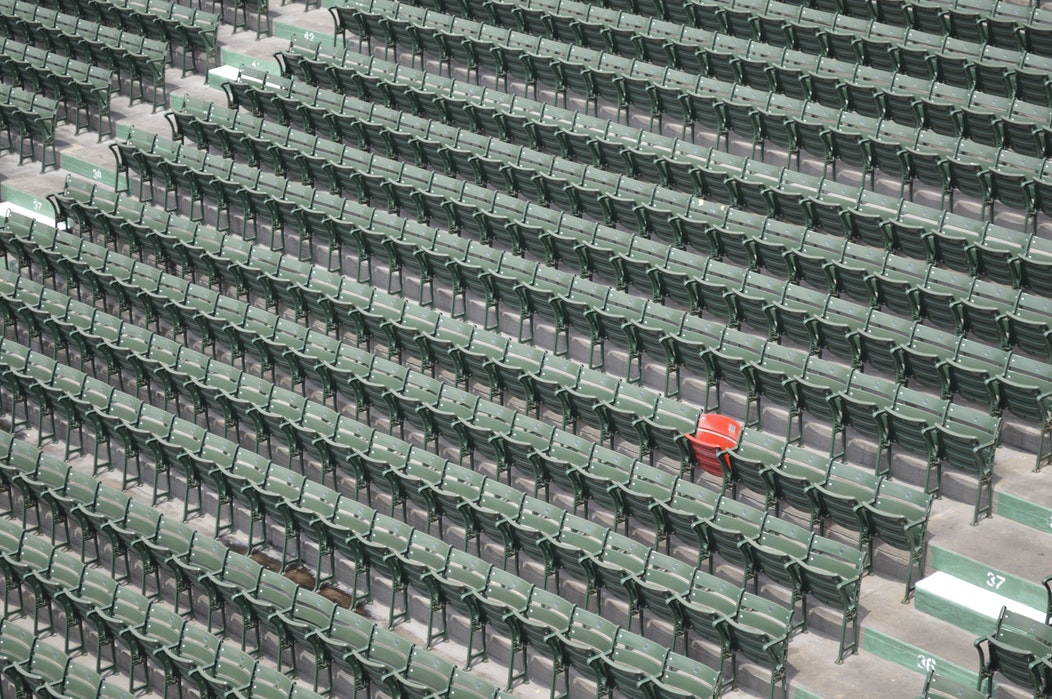 I Am Resolved: One Southern Baptist’s Apathy toward Annual Resolutions My wife and I are excited to be attending the SBC Annual Meeting in Dallas, TX less than two weeks from now. This will be her first annual meeting and only my second. Despite the controversy controversies surrounding our denomination at present, Stephanie and I are hopeful for the SBC and praying for reformation and revival. With that being said, I could not care less about the resolutions we pass, do not pass, or squabble about this year.

Granted, I’m only 32. I was saved in a Southern Baptist Church at the age of 10. I’ve only been in the SBC for 2 decades, and only really involved for about 1 decade. But over the last 10 years, the SBC has taught me that our annual resolutions really don’t matter except for about two weeks before the meeting and when everyone votes. Click To Tweet And they only matter then because we argue about them or pat ourselves on the back for passing this or that resolution.

To be fair, I haven’t actually read any proposed resolutions this year. I know Dr. Jason Duesing, a man whom I’ve had as a professor and one I greatly respect and hold in high regard, is the Committee on Resolutions Chairman. I also know via Twitter that Dr. Jason Allen, another man I greatly respect and hold in high regard, has written a resolution being applauded by many on our need to honor women. This post is in absolutely no way a slight on these wonderful brothers. May the Lord continue to raise up leaders like these in our denomination.

Since I wrote the first draft of this post, another brother tweeted me his resolution on Praying for the Plight of Arab Christians. I commended him for this and I am sure there are many other great resolutions that will be presented this year at the meeting. This post isn’t an “attack” on resolutions. I’m grateful for many resolutions that we’ve seen in our history as many of them have been Christ-centered and biblically saturated.

But here’s what I’ve come to see over the last 10 years: Resolutions really don’t do anything for the local church. And if we are going to see the Lord work through the SBC like we’ve seen in years past, we must get back to seeing the local church as the vehicle through which disciples are made both here and to the uttermost parts of the earth.

Lest you think I’m just being cranky (which I sincerely hope it doesn’t come across that way), let me give you two tangible examples. One is a personal experience and is, thus, somewhat subjective. The other will be factually based and more objective.

On Corporate Prayer and Repentance

In 2011, the SBC passed a resolution entitled On Corporate Prayer and Repentance. I was in the midst of my first pastorate and was encouraged, convicted, and hopeful for this resolution. I set things in motion to fulfill the call “to repent corporately in their various churches of all sins which God’s Spirit reveals” in our local church. We held a day of fasting and a Solemn Assembly in August of that year.

Unfortunately, this didn’t go over all that well in our church. Part of the problem was me being a novice pastor. I take responsibility for not being the best leader I could have been in leading the people through corporate prayer and repentance. Another reason, however, that this didn’t go over all that well is because nobody else was really doing it. This seemed foreign to our local church and one of the reasons it seemed so foreign is because they couldn’t look around at any other SBC local churches heeding the call to corporate prayer and repentance.

Like I said, that’s a rather subjective experience. There’s more I could say about it but I’d rather not get into it as I realize it is my experience, and it really doesn’t speak for the SBC as a whole. But now I’d like to offer an example that I think is much more objective.

In 2008, the SBC passed a resolution entitled On Regenerate Church Membership and Church Member Restoration. This resolution encouraged Southern Baptist churches to maintain accurate membership rolls, restore wayward members, and have denominational workers “support and encourage churches that seek to recover and implement our Savior’s teachings on church discipline, even if such efforts result in the reduction in the number of members that are reported in those churches.”

How has this resolution gone in the SBC? Well, in 2008 when it was passed, 38% of the people on our rolls were attending service on a weekly basis. 10 years later that has actually dropped to only 34%. There are about 15 million people on SBC church rolls and only just over 5 million show up on any given Sunday (source).

Furthermore, the key to electing someone as president of the SBC continues to be about Cooperative Program giving without regard to whether or not pastors are leading their churches to be faithful to this 2008 resolution. I’d rather not cite stats and tweets as I feel I would be accused of being hateful toward certain individuals when that’s not my heart on this at all. What I care about is our denomination recovering its commitment to the local church. Jesus loves the local church and so should we.

Those are just two examples of resolutions passed in the last 10 years that have had zero apparent effect on the 47,272 local churches in our denomination. There are many other examples I’m sure. But these two have been the nearest to my heart.

So, my wife and I are happily going to our denomination’s annual meeting this year. And we still hold out hope that God will do a great work in the SBC. But come resolution time, consider me out. Might be a time to check out the booths, or to read, or to simply enjoy my wife’s company as we hang out in Dallas. Despite the hoopla that will surround some of our resolutions this year, they are, by and large, meaningless. There will be tweet storms and arguments and even excitement and congratulatory atta-boys shared in the coming days.

But, unless something changes, local churches will largely remain unaffected.

I hope this post doesn’t come across as me having a begrudging or complaining attitude. I’m simply seeking to point out an issue we have when it comes to resolutions in the Southern Baptist Convention, and the glaring problem of lack of application of these resolutions to actual local churches. And until we see the local church as God’s Plan A for reaching the nations with the gospel, we will not see the reformation and revival in our denomination that so many of us long for.