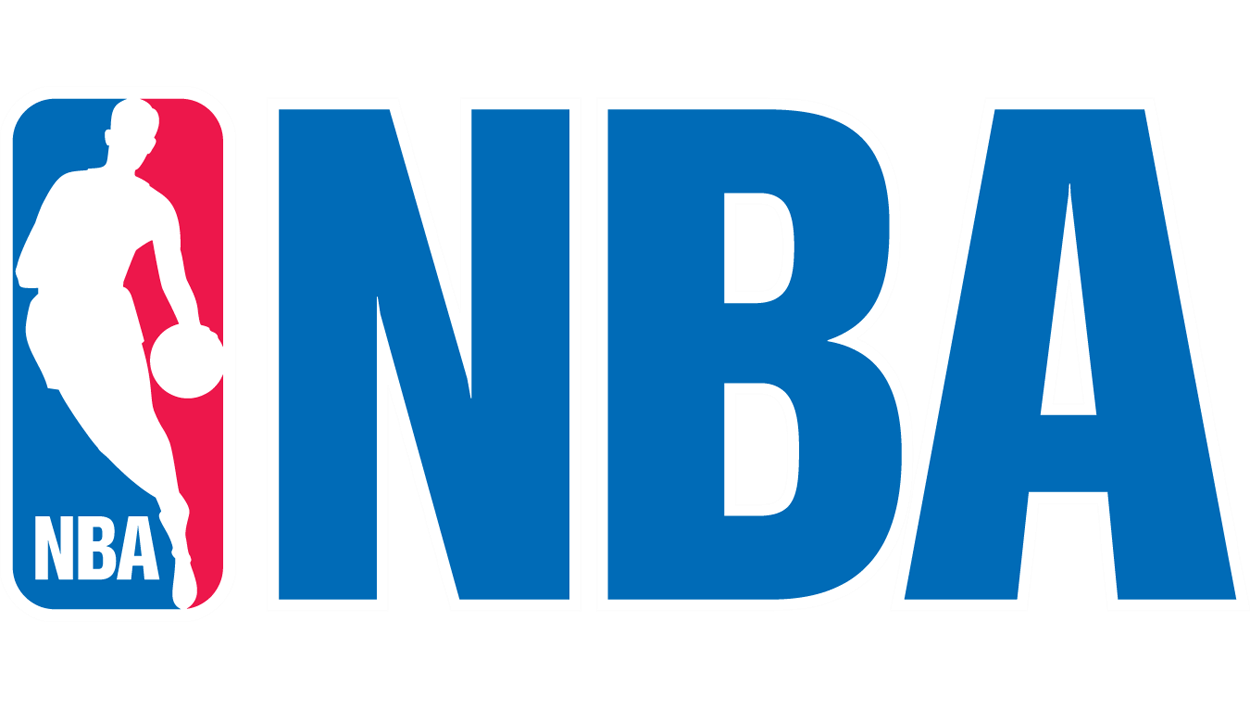 How to Fix the NBA

If I had to rank my interest in sports it would go something like this:

I would put the NBA at #5 but it wouldn’t accurately convey just how far from #4 it actually is. The NFL is definitely my favorite now that my Cleveland Browns are showing signs of not being the worst franchise in all of sports. 2-4 are in a virtual tie for 2nd place. I probably only have MLB as #2 because we’re in the middle of baseball season, the all-star game is coming to Cleveland, and the Indians are playing their best ball of the year right now. The Dream dominated Shaq in the NBA Finals

I loved the NBA growing up. I know I watched Jordan win his first 3 titles because I remember despising him and saying that John Paxson should have won finals MVP for making a game-winning shot (yea, I was that dumb). My oldest and clearest memories of the NBA were of Hakeem Olajuwon dominating the playoffs in the 2 years Jordan was not in the finals in the mid-’90s. I couldn’t watch that much pro ball because we didn’t have cable or the internet until I was in high school. Once we had those things I was deeply invested in all things NBA. I passionately hated the Shaq-Kobe Lakers and maintain to this day that no team in my lifetime has benefited more from officiating than they did. I’m not bitter about it though.

Eventually, I lost interest in the league. The LeBron era in Cleveland brought me back a little bit. I hate-watched the Heat all-star teams in the playoffs and do the same with Golden State now. My interest in the NBA is strictly limited to select playoff games and maybe a handful of regular-season games with especially intriguing storylines. Many of my sports enthusiast friends watch even less of the NBA than I do. And the TV numbers are telling a similar narrative. So there is a real problem and that’s why the NBA has hired me, a guy who works with tires and writes about theology, to fix it.

I’m not sure those will all improve the NBA or at least make it more interesting to the casual sports fan. Maybe you’ve got some better ideas? If you do, I’d love to hear them!