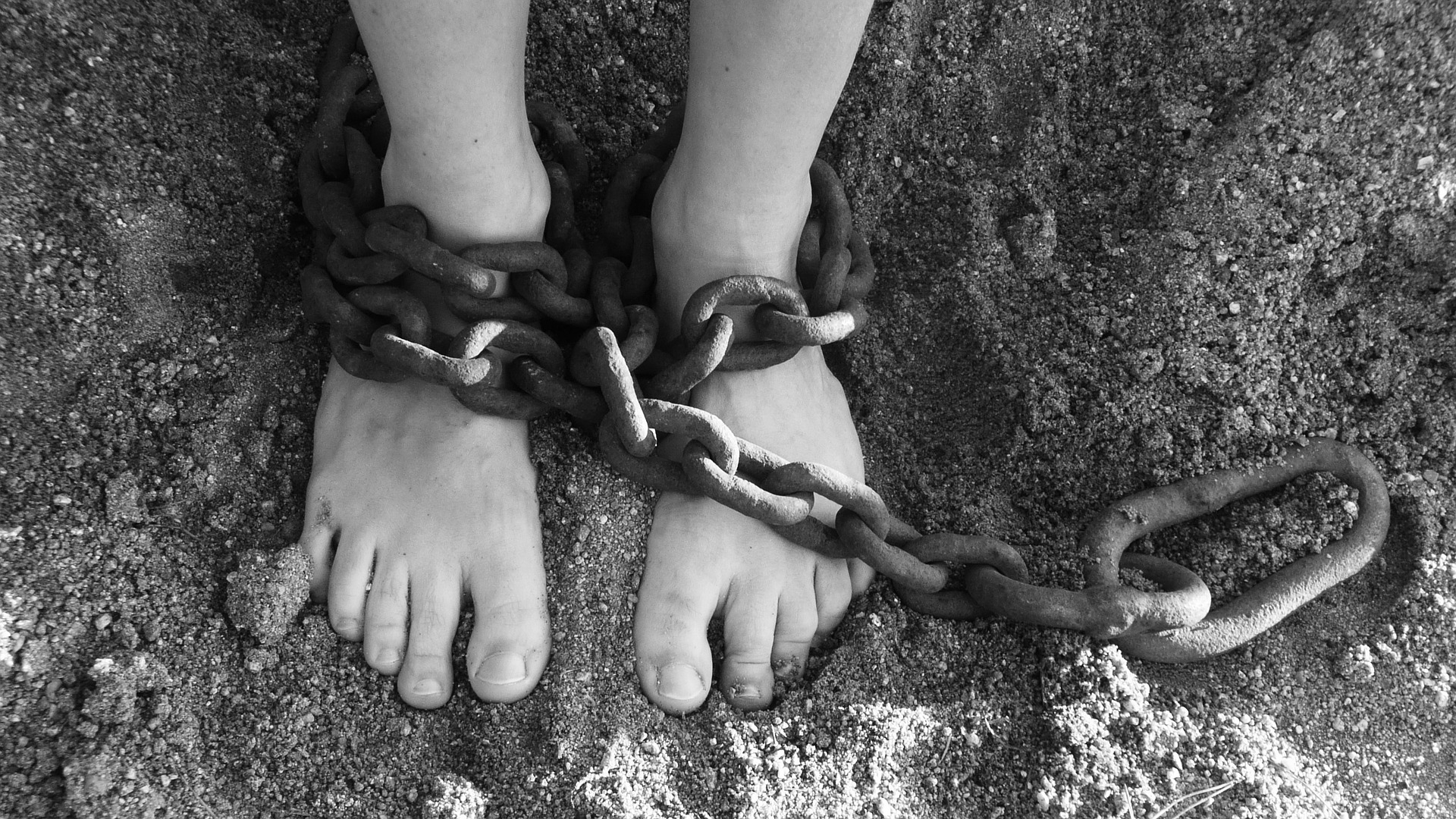 Extrabiblical Revelation: Being Chained to the Ocean Floor (repost)

Here’s a repost from August of 2018, back in the infancy of Things Above Us, that we think might encourage you today.

Here in the DFW area, much has been made lately concerning Matt Chandler of The Village Church having encouraged his congregation(s) to seek extrabiblical revelation in the form of visual images. I thought I might relay to you my own story concerning a similar experience.

As a matter of background, I was saved in 1997 during the seventh grade thanks to a grade school that taught me the gospel, but I didn’t get to attend church regularly until I got to college. When arrived, I had to start figuring out denominations and theological distinctions. In retrospect, I was really slow. I didn’t know Calvinists still existed until 2006 at the earliest.

I found myself at the local chapter of one of the many nationally-known college fellowships for most of my time there. The school and fellowship will remain nameless here so as to be civil. At one point, a group of about fifteen of us met in a home for a time of fellowship. Those leading the session were open about how conservatives might not be happy with what we were about to do, but we were assured this was sound and impactful stuff. At another time, one participant supernaturally received the words, “God hates mommies and daddies.” Confusedly, the participant put it out there not knowing what to make of it. Suddenly, another participant began to break down emotionally. It turned out that this second participant had been the victim of sexual abuse as a child, and the abuser had referred to their activity as “mommies and daddies.” In the first activity, we all sat a circle with a chair in the middle. The chair was there so that we could pray as if Jesus were physically sitting in the chair.

In the second activity, we split into smaller groups of about four to five. With one other person chosen as the focus of our prayer—I’m using this term loosely—we were asked to communicate any kind of vision we were receiving. We sat in silence for what may have been about ten to fifteen minutes. I actually did have a vision. In it, I was swimming in about nine feet of ocean water, and my ankle was locked to a shackle attached to a heavy steel chain, buried securely underneath the sand floor. Wondering whether this was just a drifting off in my mind, I communicated what I was seeing. Combined with the statements of the others, the target of our exercise affirmed that this was exactly what she was feeling.

Finally, the larger group came together, and we did some more of the same. The group leader expressed concerning me that she was having trouble opening her hands from a closed position, which may indicate that I was suffering from being under too much control. I additionally envisioned a series of numerical connections which involved a NASCAR car number and a Target shirt that someone was wearing. For the next eight years or so, I carried on with the belief that I had received these visions from God. I enrolled in Dallas Theological Seminary in 2012 online while still living in Japan, and the second course I took was Introduction to Theology, during which we read Surprised by the Voice of God: How God Speaks Today Through Prophecies, Dreams, and Visions by Jack Deere, a former DTS professor who either left or received the boot for his radically changed position on the gifts of the Spirit.

If you’re familiar with my public criticisms of DTS, you might be expecting that my dreams were affirmed with a large dollop of #henno. Not so. We really did examine that book closely, and the professor biblically—not physically—ripped it to bits. Suddenly, I was a cessationist, and I had to examine my previous experience in light of my new doctrinal conviction.

For one, we weren’t receiving visions from God. None of those images or experiences were driving me or the others into the place where God speaks to us, the Bible. Secondly, we also rightly learned in lecture that the burden of proof isn’t on us when mutual experiences such as “God hates mommies and daddies” seem inexplicable. In retrospect, we find that the Bible already says that He hates abuse of any kind.

As an aside, as I was writing this article, I felt like I had to do a gut check on the “mommies and daddies” story. I had believed up until now that this had occurred at our college fellowship, but apparently there’s a story in a book which takes this form, and it wasn’t during such an intentional session of “listening.”

It’s one thing to tell a mostly cessationist audience that cessationism is true — whoop dee doo — but I also write this as a friendly warning to anyone who is raising children who plan to attend college. Parents, you won’t be there when your kids set forth to figure out a new local church, a parachurch campus fellowship, or just general groups of friends. You’ll never have full control of this, but you can prepare your kids for the theological minefield they may eventually enter.

If, however, you’re not convinced of cessationism, please do take a hard look at it. I certainly encountered a relatively mild form of continuationism that didn’t completely derail me or send me packing my bags on a pilgrimage to Bethel Redding or IHOP Kansas City, but it certainly did direct my attention away from the Scriptures. That alone should have been a huge red flag, and it took me many years to figure it out. Be careful out there.