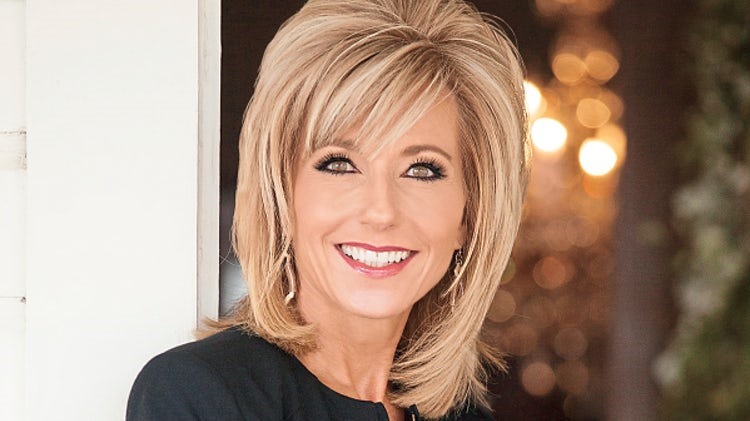 Everything Egalitarianism and Then Some

Do you miss the days not too long ago when the hot social media topics were egalitarianism and social justice instead of virtual church?

No? Regardless, here’s everything we’ve written on complementarianism and egalitarianism (so far) in one convenient list. Beth Moore the Broken Clock
I suppose I should be thankful for God’s use of Beth Moore. Normally, “thankful for Beth Moore” would cause me great fits of nausea. The woman is, at best, woefully disobedient, and at worst a heretic. She and her all-to-willing-to-cause-trouble quasi-feminist cohorts bring great damage to the church. Nonetheless, just as God used such spiritual luminaries as Balaam’s donkey and Pharaoh to accomplish His purposes, God can use the equally luminous Beth Moore.

Dear Egalitarian: Even Some Men Are Not Qualified
There is an array of qualifications that must be considered before we allow any man to teach/preach in our pulpits, let alone a woman. Whether they are going to be elders or formal teachers, it would be foolish for any congregation to say that we shouldn’t discriminate seeing that the word of God divvies up a healthy dose of (dis)qualifications. Let’s look at five areas where men are the most susceptible to disqualification.

Is Male Headship a Gospel Issue?
Someone tweeted, “SBC seminary faculty who think male dominance is central to the Gospel should scare you a lot more than the faculty who think that critical theory makes some valid observations about power structures.” Egalitarianism won’t send you to hell, but there’s more going on here.

How to Use a “For” Clause: 1 Timothy 2:12 and Egalitarianism
Did Paul mean in 1 Timothy 2:12 that he is really prohibiting women from teaching or exercising authority over men on a permanent basis? Some say no. Let’s do some grammar work.

1 Timothy 2:12 Revisited — The Authority Word Problem
Egalitarians argue that the word for “exercise authority” in 1 Timothy 2:12 is insufficiently vague to derive a doctrine that keeps women from preaching. Is this argument valid?

International Women’s Day & Knowledge of God
A Google Doodle honors women, or does it?

Recent Racist Rhetoric Reflections
The problem is when a Christian is awoken to their own calling yet does not recognize that what they have deemed a priority may not be so for everyone else. Like abortion ministry, it seems there are some folks who look down on other Christians who are not as “active” in fighting racism as they are.

Sad Facts About Racism
Racism is a wicked sin. It’s an implicit denial of basic Christian doctrines such as the facts that we are all descendants of one couple (Adam & Eve), and that we are all made in God’s image and have inherent dignity and value as the result. Racism denies the gospel by making verses like these meaningless in practice.

Soft Chauvinism
It seems we have ventured into a time in Christianity where every time we write about or exhort women, it must be qualified in such a way as to soften any offense or blow to the reader or hearer. We live in a time of ‘soft chauvinism’ by the way we treat women in the church.

The Worldview of Seth MacFarlane’s The Orville, Part One
An episode of The Orville seeks to honor womanhood by having a homosexual couple dispute whether to give their infant child a sex reassignment operation.

Why We (Still) Warn Against Beth Moore
By consistently ignoring the author’s intent and rejecting correction, Beth Moore has built her own Hermeneutic Safe Space, transferring Scripture’s authority to herself while showing others how to do it too. (By the way, thanks to a litany of Google hits, this is the most popular TAU post of all time by a large margin.) Kat Armstrong — No More Holding Back: Emboldening Women to Move Past Barriers, See Their Worth, and Serve God Everywhere (part 1 | part 2 | part 3 | part 4)
Armstrong’s point might be best summarized by the sentence, “The Gospel is safe with women.” Indeed it is, but in making this point, Armstrong pits her egalitarian perspective against a seemingly caricatured complementarian perspective that says women shouldn’t learn too much about Jesus lest they become dangerous. Rather, the present conversation isn’t whether theologically-informed women are dangerous but instead whether women should teach and/or exercise spiritual authority over men. To this end, No More Holding Back argues its own perspective poorly. Rachel Jankovic — You Who: Why You Matter and How to Deal with It
If you have a positive or neutral opinion of Douglas Wilson, or you can separate your negative opinion of him from Rachel Jankovic, you’ll likely enjoy You Who. It’s a necessary call to ordinary faithfulness in a world that falsely tells women that they have to do “big” things, build platforms, and even preach from pulpits. It was also very much refreshing after having had to deal with Armstrong’s book.