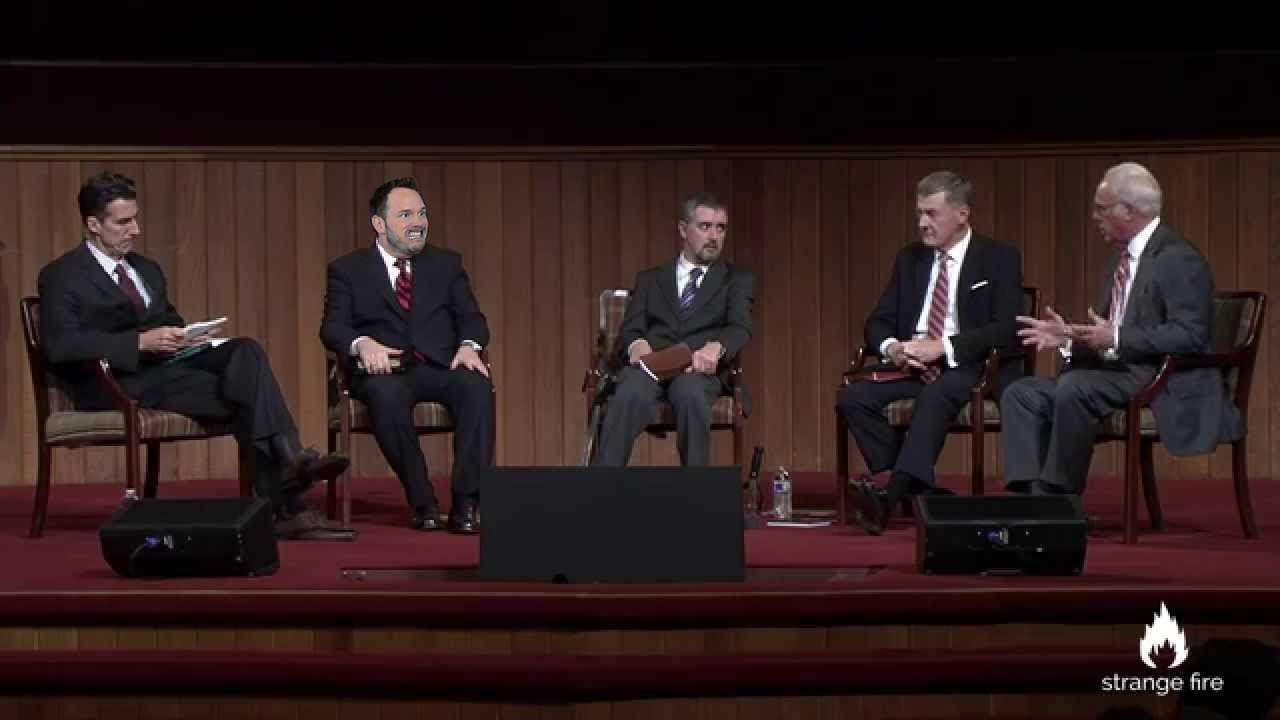 I Gave In and Watched Chris Pratt’s Gospel Thing

Upcoming TGC article: Finding the Gospel in Chris Pratt’s Presentation of the Gospel

Seriously, I haven’t watched it, and I’m not planning on it. I do not care. Carry on. Okay, I gave in. I watched it. It was…um…stay with me for a moment.

Back in January, I reviewed Andrew Klavan’s memoir, The Great Good Thing: A Secular Jew Comes to Faith in Christ. Klavan is a successful novelist and conservative political commentator for The Daily Wire. He’s not a pastor. He’s not a seminary professor. He does answer theological questions on his show from time to time, but he’s mainly a politics and storytelling guy. Make no mistake, it has some theological issues. Deal with it.

Taking The Great Good Thing for what it aims to be, it’s an entertaining, illuminating, and intensely personal read. However, it also has some significant theological omissions that aren’t easily answerable. I would not put it in a church bookstore or gift it to an unbeliever — especially a Roman Catholic — as a means of presenting the Gospel.

Enter actor Chris Pratt, who — if you’ve been out of a certain circle of thought on Twitter lately — gave a short speech after being presented with an award at the MTV Movie and TV Awards, a speech which included some gospel elements therein. “God is real.” “Learn to pray.” “Somebody else’s blood.”  I have a few questions concerning how critical we should be of Pratt’s words:

1. If you overheard a presentation like this one from someone at your local church, how would you react? From a position of brotherly love, one might pull the person aside, suggest how to improve it, and get to know the person better.

2. If you saw this presentation coming from a megachurch pastor on the Internet, how would you react? One might react with a critical tweet or blog post. So be it.

3. Early in your Christian walk, did you ever give a gospel presentation like this one? I can recall stumbling my way through the Four Spiritual Laws a few years ago. It was awful. A few years later, I entered seminary and had to present the gospel to a pastor as part of an exercise in evangelism class. I forgot to mention the resurrection. Oops.

4. When was the last time you gave a full-blast gospel presentation, verbally, to someone that hit every single point?

So did Chris Pratt give a good gospel presentation? No, he didn’t, and he’s just a screen actor. It’s patently unfair to hold him to a standard higher than we would any random layperson in one of our churches. Let’s have some grace.