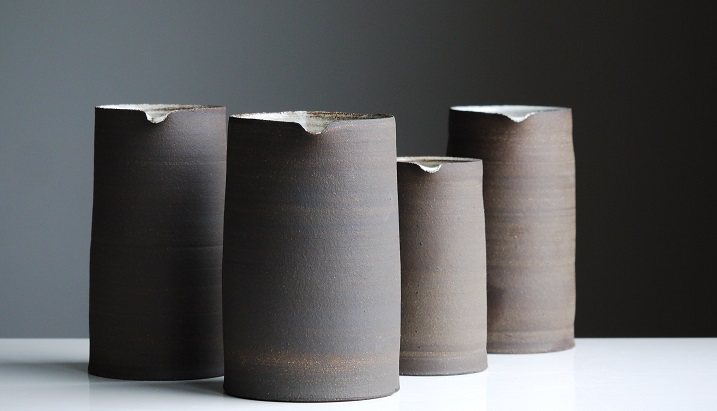 Crossway provided me with a free copy in exchange for an honest review.

Criticisms of Bible publishers abound, whether they be the current glut of English Bible versions currently available, the resulting glut of study Bibles named [version] Study Bible or [someone’s name] Study Bible, completely out-there niche editions such as The American Patriots’ Bible or The Duck Commander Faith & Family Bible, and non-translation translations such as The Massage. The ESV Archaeology Study Bible may be no exception to this skepticism. It may sound niche, and perhaps it may be, but unlike editions that are using some sort of outside topic to draw people in, this new edition has a sound focus on showing the world that existed around the biblical text.

I’m sure Crossway’s marketing department had the say in its final name, but ESV Historical Backgrounds Study Bible would also have been accurate. Coming across the name Archaeology, one untrained in archaeology (“study of antiquity”) might think that it’s the biblical text with some pictures of pottery and historical ruins laid alongside. But its additional articles, testament introductions, and book introductions are an incredibly good refresher to what was probably the part of seminary that went the farthest over my head: Biblical backgrounds.

Our hope is that the reader will be struck by the “earthiness” of the Bible. The Scriptures portray real people in real space and in real time. And so it is important that we consider these ancient peoples in their cultural environment, including matters such as how they worked the land, built their houses, and raised their families. Yet, the reader ought to be awestruck by the historical reality that there is a God who created the earth, and one who is transcendent yet also speaks and acts in history. And, most importantly, the reader should be overwhelmed by the fact that God acted by sending his Son in time, space, and history to redeem his people.

A first flip-through reveals a typical study Bible format with the Biblical text on the upper portion of pages with study notes underneath indexed to chapter and verse. Most of the book introductions are rather short, and these vary in length based on how much archaeological material pertains to the book itself. The reader may have to expend some effort to find the “index of sidebars” in order to get the most benefit out of the sidebar material, but they are otherwise well-placed. For example, a useful, short discourse on the historical pressing and usage of olive oil appears next to Romans 11. But a discourse on the Septuagint appears next to Hebrews 2. It’s certainly not a bad place, but one would have to go to the index of sidebars to find out where it existed. Such issues are to be expected in such a large volume, so my suggestion to the reader is to go through the table of contents and indices in order to get the most out of it.

As is to be expected with a focus on archaeology, some books receive more commentary treatment than others. For example, in preparing for the sermon on 1 Peter 2:1–5 I recently preached, the commentary was of no help, and that’s no fault of the editors. One can’t expect external archaeological finds to uniquely contribute to every single verse of the Bible. In terms of printing, I’m hardly a qualified critic. I don’t own any actual leather-bound Bibles, and most of my actual study is in Accordance. Nonetheless, I find the fonts to be well-chosen and easy to read. The paper is not entirely opaque but otherwise easy to read. As with many ESV volumes, the binding is Smyth-sewn. The hardcover is nothing compared to goatskin or whatever the latest trend in fancy Bibles is, but it is visually appealing and stand-out compared to the standard black with gold lettering.

The ESV Archaeology Study Bible won’t replace a standard study Bible or focused book commentaries. It also may not become a standard Bible for carrying to church, but it does offer much in terms of historical backgrounds that the reader may find very useful for personal study or teaching preparation.