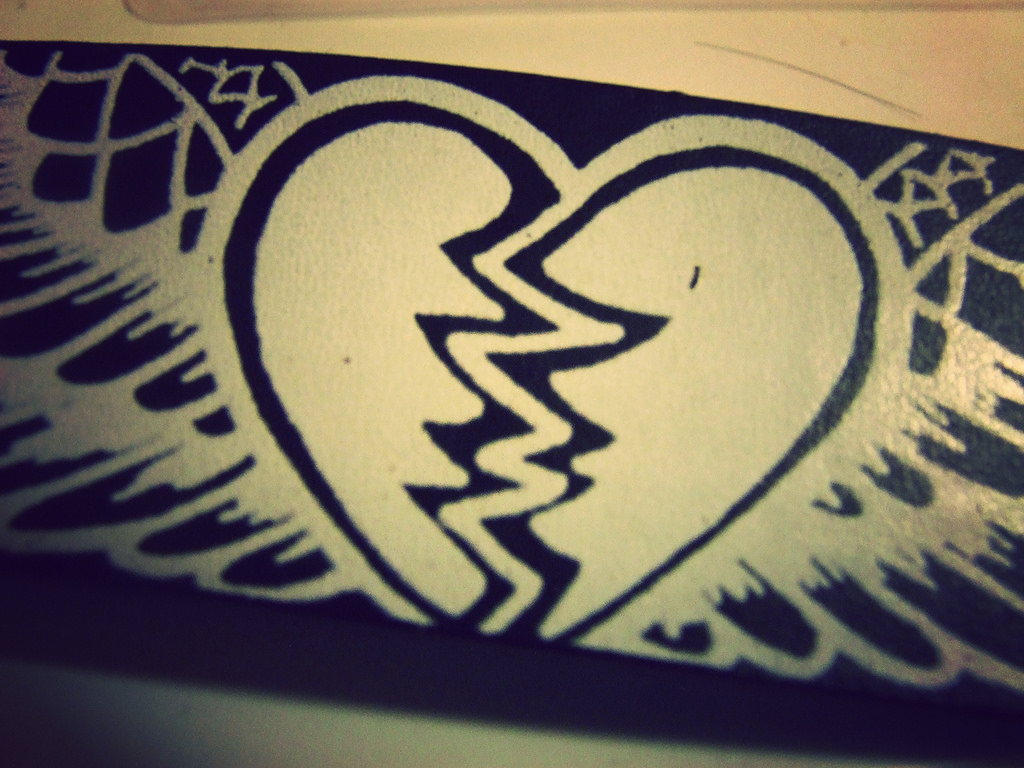 I suppose I should be thankful for God’s use of Beth Moore. Normally, “thankful for Beth Moore” would cause me great fits of nausea. The woman is, at best, woefully disobedient, and at worst a heretic. She and her all-to-willing-to-cause-trouble quasi-feminist cohorts bring great damage to the church. Nonetheless, just as God used such spiritual luminaries as Balaam’s donkey and Pharaoh to accomplish His purposes, God can use the equally luminous Beth Moore.

Moore frequently plays to and draws support from her hard earned audience of Christian women—most of whom are attracted to her soft feminism because of offenses against women (real and imagined, gravely serious to utterly frivolous) they feel have been committed within the western church, the chief offense being that soundly Biblical doctrine of complementarian gender roles. Her wholly unbiblical teachings are not important in this context. What is important is that her audience trusts her and that she’s particularly skilled at touching upon the issues important to them. Also, somewhat admirably, she’s fearless. That admirable trait does not redeem the tremendous damage her proposed solutions cause, but she is, nonetheless, fearless. She does what many can’t do by bringing often under-recognized problems to light. She’s a dismal enigma; like a child who finds the car keys you didn’t know were lost. One fears the very idea of the child climbing behind the wheel and controlling a great machine they neither understand nor respect—but at least your car keys are no longer lost.

Nonetheless, I am thankful. This past Mother’s Day, she posted a brief tweetstorm and tapped into an issue that has long been on my mind. Her solutions were, predictably, exactly the wrong solutions.  Her advice was, typically, more harm than good. But the reason she posted was to advise women who found Mother’s Day challenging and saddening instead of joyful. She served notice that their pain wasn’t unnoticed and ignored.

It is that detail for which I was thankful. She took note of these women and recognized their pain as real and authentic. She tried to care for them and help.  While most of the conservative, reformed, evangelical twitter/blogosphere took her solutions rightly to task, at least they were doing something I rarely see and experience in American Christian life: talking about a strategy to help brokenhearted people. By golly, Beth Moore actually did it—she managed to cast a light on people who have grown accustomed to being ignored and overlooked in our American Church experience, and she got others who aren’t in those positions to take notice and respond.

As you’ve probably noticed, I don’t think much of Beth Moore’s solutions. She suggested women who are hurting on Mother’s Day stay home from church and instead write out their thoughts to God. Her “holy journaling” should be dismissed with little more than a roll of the eyes. But I believe her suggestion of skipping church deserves a closer look. Make no mistake, IN NO WAY do I endorse the idea. The church is where believers belong. The weekly assembling of the saints on the Lord’s Day is supposed to be a time where a believer can sit under a pulpit that faithfully declares and clearly teaches God’s Word. The believer can be ministered to by others who have been gifted in various amazing and unique ways, and the believer realizes they’ve been gifted as well to minister to others. The Lord is worshiped together, accountability happens, encouragement and prayer are offered regularly for the growth and maturity of the believing saints. I couldn’t think of a better place for a hurting servant of Christ to be!

However, what if that’s not what church is like for a believer with a broken heart?

What if the church’s energy in ministry is wholly devoted to all sorts of things that are in and of themselves good but not really helpful to a hurting believer? What if there is prayer, but it’s always full of good news or bad news that’s easy to understand and ordinary? What if, instead of praying for your closed womb or healing after your miscarriage, the church spends its time ONLY celebrating the birth announcements instead? What if the church knows more about every little detail of a newborn’s hours old existence (“Lord, please help baby so-and-so to sleep, we beg you for mercy in this difficult time”) than it knows of the fact that the fertility doctor gave you more bad news? What if no one ministers to your need because they’re too afraid to ask about it? What if you can see other believers make the choice to gush over how fun the new Mom’s birth story was instead of checking on you to see how you’re doing? What if, when you did raise the issue and ask for help you received platitudes, dismissals, and assurances that if you just did something different you’d solve this problem (“Oh we were infertile a whole 5 months when we first got married and what we did was…”)? What if THAT was church for the believer struggling to smile and choke back tears as they try to be happy for the blessings of others? Do you think that would be helpful?  Do you think you’d want to stay home on a day where those realities would be turned up to the maximum setting?

Brothers and sisters, hear me:  That is the reality for many in the American church today. The response to Moore from the conservative, reformed, evangelical twitter/blogosphere seemed to fall into two camps. The first was to pretend as if it was better not to celebrate Mother’s Day at all. Unfortunately, dismissing “Hallmark Holidays” does very little to actually help anyone. The second was to separate Moore’s bad solutions from the problem Moore was highlighting. They pointed out the hurting believer was being disobedient if they avoided church and further commanded them to obey Scripture because of the way church is SUPPOSED to be. I join this group in commanding all believers everywhere, no matter the situation, to obey the Word of God—and the Word is clear that believers should be in church. However, I object to the idea that this is the end of it all. It does little good to pretend as if the only person with a problem or the only person that needs to change is the person who is hurting. The truth is that this problem belongs much more to those who aren’t suffering than those who are. It is not merely the suffering person that must change; we all must change!

We all have to deal with these issues, or else the command to attend church becomes nothing more than ritual. It loses what it is supposed to be. Unless the church at large changes, and pays more attention to those in need within their ranks—ALL OF THEM—those within their ranks are merely fulfilling obligation. They aren’t being blessed, they aren’t benefiting, and they aren’t growing. These responsibilities fall to each of us—those who need to grow and those charged with helping growth happen, those suffering and those relieving. I call on my brothers and sisters to take the logs out of their own eyes before removing the speck from the eye of their hurting sister or brother.

It ought not to surprise us that a broken world produces broken people. Nor should it surprise us that God uses trials in the life of those whom He has elected for His purposes. The question that falls to each of us is this: when those trials come, will we bear the burden with those we love or will we view the trial as too difficult and uncomfortable to get near? Are we willing to love one another so much that we can praise God for babies and beg God to open wombs, throw baby showers and counsel the childless? Are we willing to be whole Christians, in a whole Christianity, worshiping a whole Christ that makes every believer whole? Will we solve the difficult problems these situations bring, or leave them for someone else? These questions are not “if we can” (because we most certainly can) but “are we willing”. To obey our Lord, we must be. For the sake of broken hearts everywhere, I hope we are.