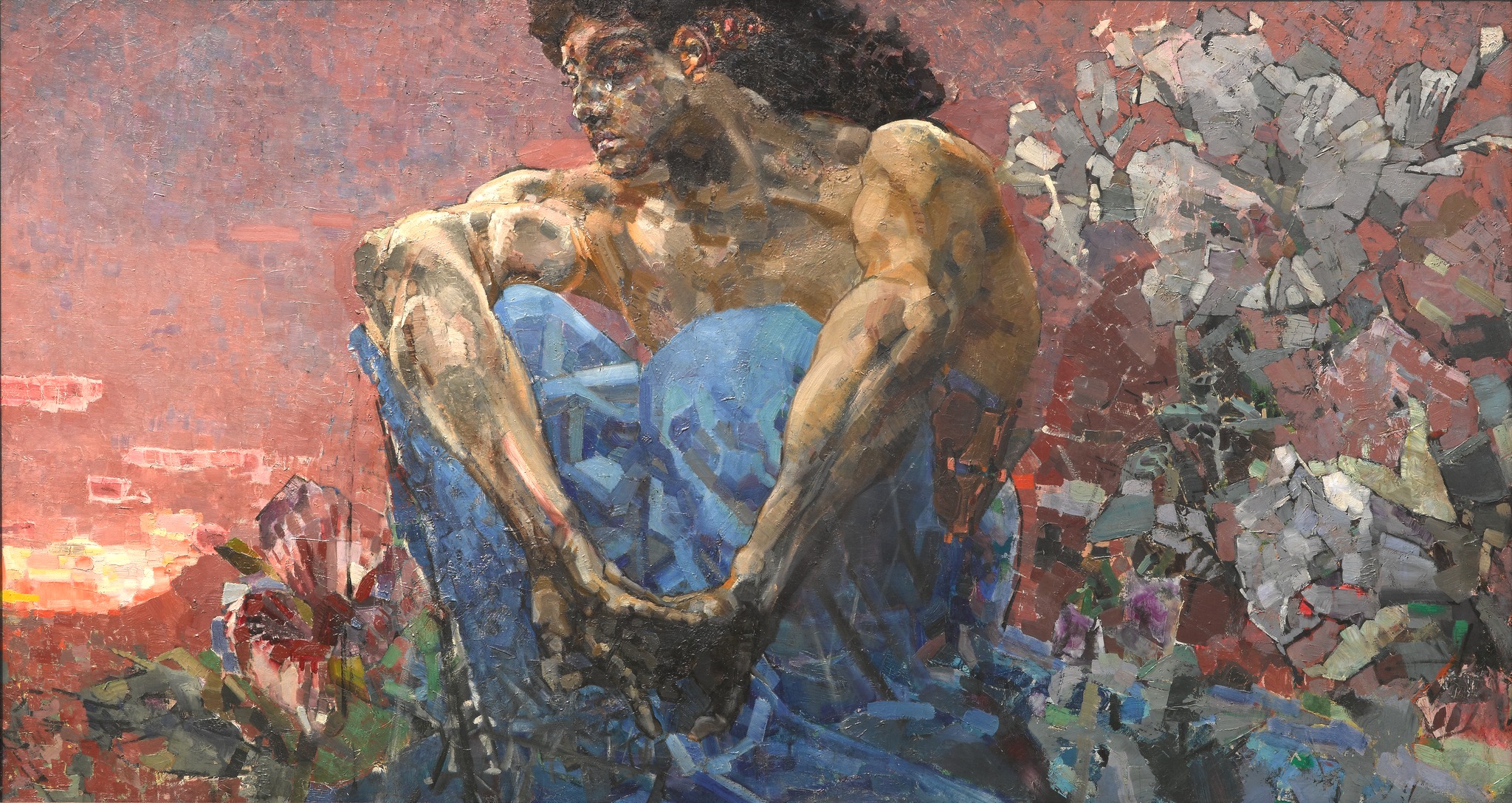 Book Review — Demons: A Biblically Based Perspective by Alex Konya Legend of St. Francis — Exorcism of the Demons at Arezzo | Giotto di Bondone

I finally got to reading Demons: A Biblically Based Perspective by Alex Konya this year. It only took more than two years since one of the elders at my church gifted it to me, but hey, seminary had me rather busy. You might want to know why exactly I was gifted this book, though.

One of our seminary exercises took a page from C. S. Lewis’ The Screwtape Letters, which I have never read and probably never will. The initial exercise was to compose a letter from a senior demon to a junior demon, “your tempter,” about how best to tempt the student. The intention of the exercise was to point out what the student’s current issues are in his or her sanctification. “Fair enough,” I thought. But I had failed to read ahead to the follow-up assignment. We were then asked to write a response to the tempter. Whoa. Sure, it was supposed to be a theoretical exercise and not literal communication with a demon, but it certainly felt like playing with fire to put it lightly.

Sin is a reality, but the gospel gives us hope. In this letter, you will present a biblical refutation to your accuser. Without denying the very real nature of sin in the life of the believer, you will demonstrate through a biblical response how your tempter will ultimately be defeated. What lies were in that letter from the tempter that you can refute from Scripture? What has God given you as weapons against the temptations of the enemy? In this letter, be specific. Just as the issues brought forth in your first letter were specific and personal, so too should be your biblical refutation.

After a great deal of study, I resolved simply to write “The Lord rebuke you!” as in Jude 9 and then go on to write a plain old personal sanctification paper without the artsy Screwtape motif. Now having read Konya’s work, I’m feeling a little redeemed.

Konya’s book is a surprisingly short, effective, and biblical demonology. It starts off with an explanation of what demon possession is. Contrary to popular views today, Konya rightly contends:

…the Bible itself provides a wealth of information from which we can draw some clear conclusions. It describes many instances of undisputed demon possession. When these accounts are carefully examined, one finds that true demonic possession was so terrible and extreme that people had little difficulty in identifying it for what it was. (p. 19) The Bible gives only two clearly attested instances where someone other than Jesus or the Twelve cast out demons—the instances of the ministry of the Seventy and Philip. The Seventy were in effect “temporary apostles,” and Philip received the ability after the apostles laid hands upon him. All of these facts reinforce the idea that the chief reason for casting out demons was to authenitcate the message of Christ and the apostles. (p. 77)

Not content simply to leave the book unclosed without modern-day application, Konya goes on in the final two chapters to deal with modern-day exorcism and spiritual warfare in general. Much time is spent dealing with passages that are often interpreted as commissioning modern-day believers with exorcism when Scripture presents no such command.

Perhaps most importantly, Konya fully affirms Scripture’s sufficiency in matters of demonology. A false perception that pervades the church is that demonology requires a large accounting of modern experience in that the Bible appears to be silent about how modern-day believers should deal with the demonic.

Since the Bible gives no such tests or instructions, we are apparently left to rely on experiences and so-called clinical evidence as the means to victorious living in these area. The practical implication is that the Bible is insufficient for equipping individuals such as these for godly living; and that the Church is therefore inadequately prepared for every good work. It is asserted that many believers are suffering from unknown demonic invasion—a state that is seriously hindering their walk and devastating their lives. Yet the Bible is completely silent in how to deal adequately with these supposed cases. Could a truly sufficient Bible virtually ignore matters that are supposedly so vital to successful Christian living and still be sufficient? The answer to that question must be a resounding no. (p. 98)

At least in my observation, limited at it is, cessationists seem to avoid the term “spiritual warfare” because of all the continuationist thoughts it might raise, but you need not fear when I say this: Konya’s work here is the finest work on spiritual warfare I know. Some readers may find the technical details of the Greek language within to be burdensome, but I would encourage any such reader to press forward. Given the wealth of misinformation out there on spiritual warfare as well as a seeming general avoidance of it within our own camp, Konya’s work needs more attention from us.