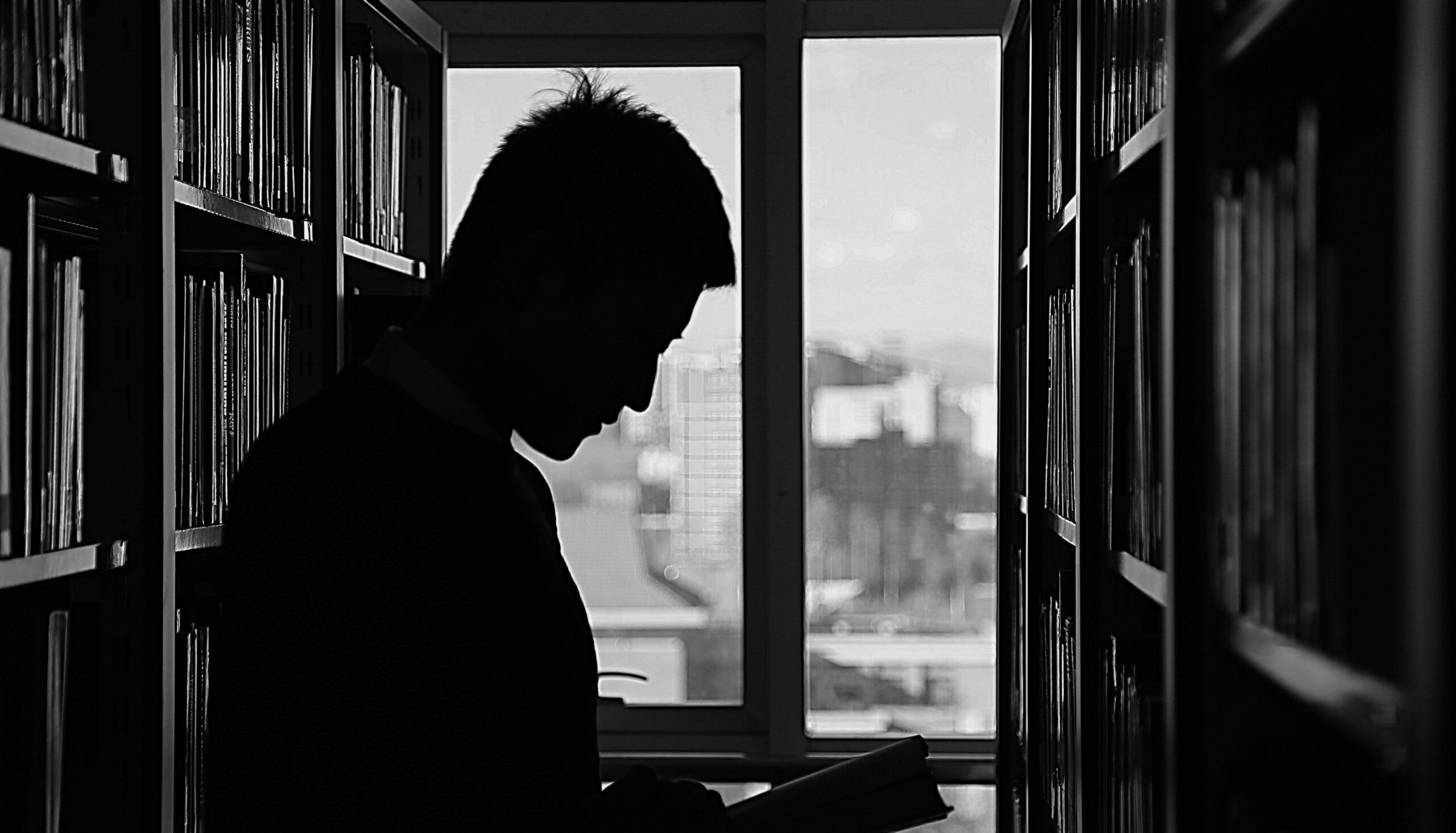 Advice for New Seminary Students, Part One — The Practical

I hesitate to write this partially because there’s so much advice that’s already out there. Also, as is the case with many of these advice articles, whether the advice is followed is an entirely separate matter. Nonetheless, seeing that more and more of my Twitter friends are taking the plunge, perhaps now’s the time for me to add my own words of advice for what they might be worth.

Lecture Notes? Do What Works for You.

The topic of whether to take notes by computer or by hand persistently arose during my time. My advice? Do what gets you to take notes. I would not have lasted on pen and paper, and I would not have organized the remainder of those paper notes in such a fashion that I would have used them ever again. But I have a rather massive Evernote library including the provided transcripts of every online lecture. I’d rather we weren’t confronted with the guilt of taking notes on computers and simply were encouraged to find a solution. Do what works for you.

Zotero is Your Friend

Citations might not be the most difficult part of writing papers. In fact, if citations are the hardest part, you might not be thinking deeply enough about the subject material. Without the right help, citations might be the most unnecessarily time-consuming part of paper writing, and if your mode of seminary is such that you’re maintaining a job on top of a large credit load and have a family to tend to, that might be time you’re especially keen to save.

Zotero may be best described as bibliography management software. You enter the data of whatever you’re citing into Zotero (author, date, location, publisher, etc.) then call up whatever that source might be from inside your word processor (with a page number if applicable), and Zotero, used rightly, will enter a proper citation and bibliography entry into your document. Within Microsoft Word, calling up the citation is as easy as clicking a button that Zotero integrates into the Word interface. It will even cite “Ibid.” or an abbreviated citation as necessary based on repeat citations. Several features also attempt to get the data into Zotero for you, but this is where you’ll have to intervene much of the time. Zotero’s main window includes a feature in which you can enter a book’s ISBN, and it works great about 90% of the time. The other 10% of the time, the data may not be entirely in line with what is found in the front matter of the book in question. There’s also a web browser integration feature which attempts to capture the information from a web page into an item that can be cited. Understandably, this is the one feature that produces the most errors, but it’s hard to fault the developers when not all web developers are following the same standards of marking site titles, author names, and dates of writing or publication.

Still yet, Zotero is far more accurate than alternative work-arounds such as the automated citation and bibliography entries in Logos and Acccordance. Instead of using their automation, you should enter individual resources from Logos and Accordance as entries in your Zotero library, then cite with Zotero.

Don’t throw away your copy of Turabian, but do get Zotero on your computer. It’s free.

There I was on a Wednesday morning at 2:00 AM, working on my 9,000 word exegetical paper in Ephesians (due Friday), and I was dead tired. It had already been a long, grueling transition from active duty military service into what was about to be full-time seminary. We had moved from Japan into an apartment in the DFW area to attend Dallas Seminary. The final paper for 4th-semester Greek was now due in two days. Beside me were my wife and daughter.

Newborn daughter. In a hospital room.

I told myself, “I’m done.” I’m just going to turn it in. I perhaps could have scored better than an 88% on the paper, but…yeah. Priorities. I told the professor this a few months later. His response: “Good.”

Especially if you’re in a traditional mode of seminary — full-time study with a job on the side, for example — your family time will have to suffer a bit. Protect that time. Have a sit down with your spouse and figure out what times need to be set aside. The failure to get an A is not the end of the world. There may even be times when you sacrifice a better grade for the sake of your family or just your overall spiritual health. Your GPA is not commensurate with your holiness. If you were a high achiever in undergraduate study, you might have to get used to getting worse grades in the name of having adequate family and ministry time.

These are just a few practical notes from my time. If you have any questions on particular aspects or things to add, feel free to add them in the comments. In part 2, I’ll approach this from more of a scriptural and theological angle.